Norfolk City Council goes all in on resort casino

Norfolk City Council voted unanimously to pass a resolution supporting new legislation allowing a resort casino to be built in the city. 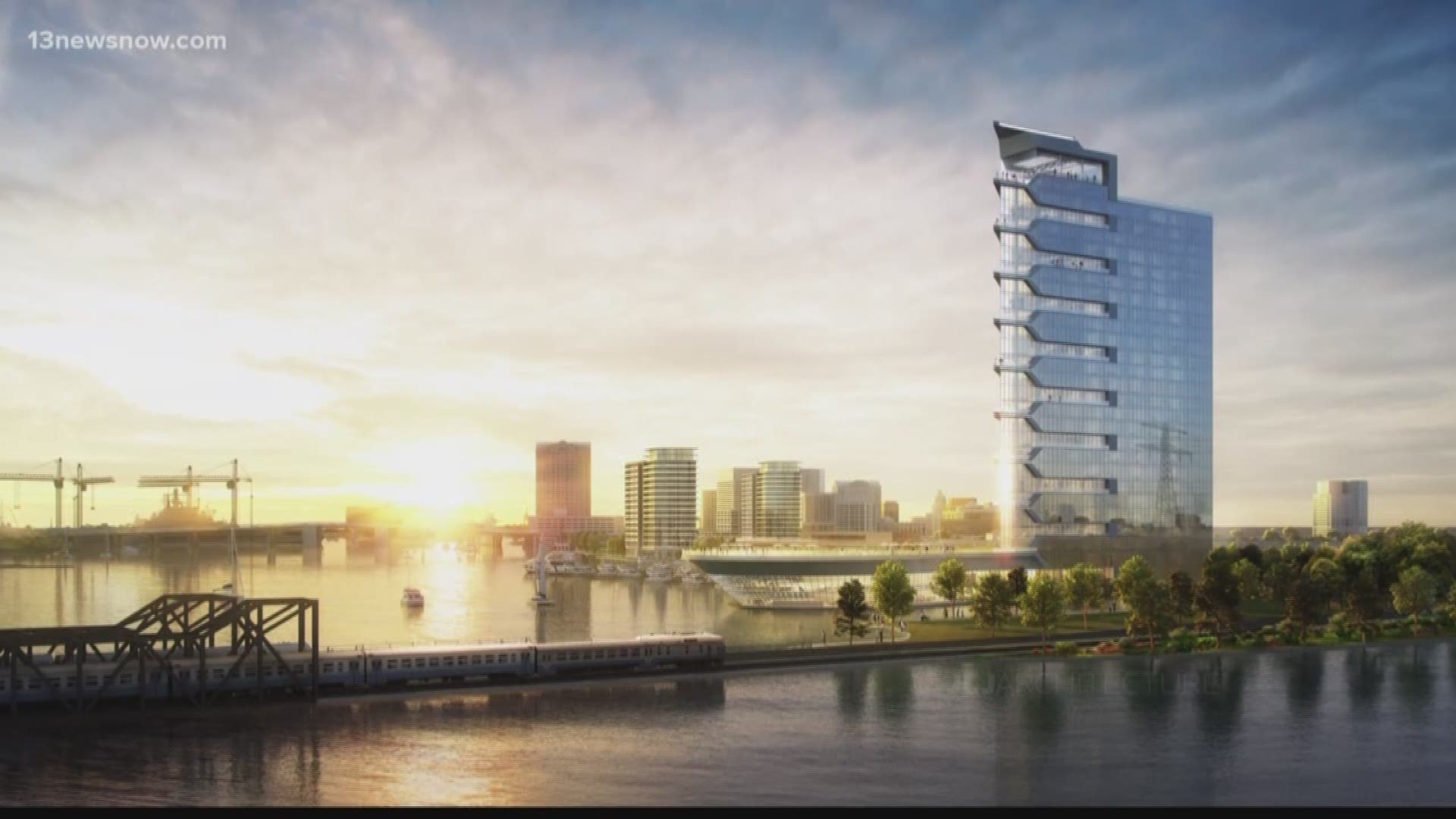 Let the games begin, as in casino games. The council unanimously voted in favor of a resolution that supports new legislation that would allow a resort casino to be built in the city.

"So tonight just codifies that one, we are pursuing a casino here in the city of Norfolk, and number two, that we are very supportive of the legislation that is going through the general assembly process as we speak," said Mayor Kenny Alexander.

It was just last month that Virginia's Pamunkey Indian Tribe proposed a $700 million dollar resort and casino on 20 acres of land next to Harbor Park.

"We are in negotiations with Pamunkey Indians, it is the only federally recognized tribe in Virginia with gaming authority," said Alexander.

Alexander said he couldn't be more excited about this project becoming a reality.

"3,500 jobs, the revenue will not only benefit the city of Norfolk but the revenue could very well benefit this region and The Common Wealth of Virginia," said Alexander.