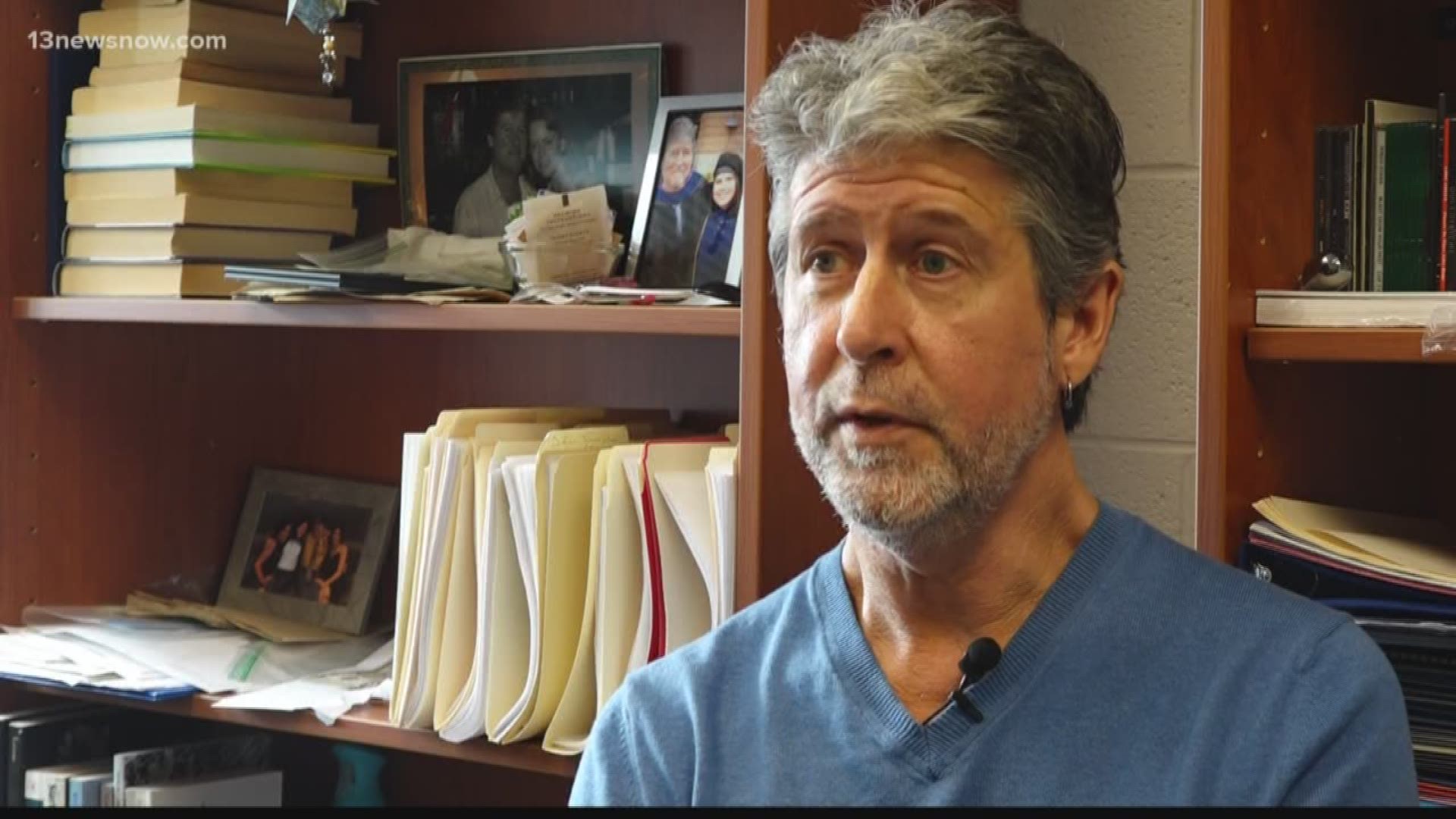 Norfolk Commonwealth's Attorney Gregory Underwood will continue his policy of dismissing all misdemeanor marijuana possession cases, removing the possibility of jail time for individuals caught with small amounts of marijuana.

In a letter to judges and criminal justice leaders, Underwood wrote the decision is part of "responsible, focused reforms" that "avoid a disparate impact on citizens and the "criminalization of poverty."

Underwood wrote he worked with professors in the Department of Sociology and Criminal Justice at Old Dominion University to help determine some of his 2019 policies. One of those professors, Randy Gainey, said the decision lets the Commonwealth's Attorney allocate more resources to prosecute more violent crimes.

"This is a crime that doesn't need to be dealt with the way it's been done historically," Gainey said. "Our money would be better spent focusing on the more violent types of crimes."

Gainey said the decision to stop prosecuting misdemeanor possession cases will save a significant amount of money.

"We have a lot of people in our jails that don't need to be in our jails," Gainey said. "It's a very expensive thing to keep people behind bars."