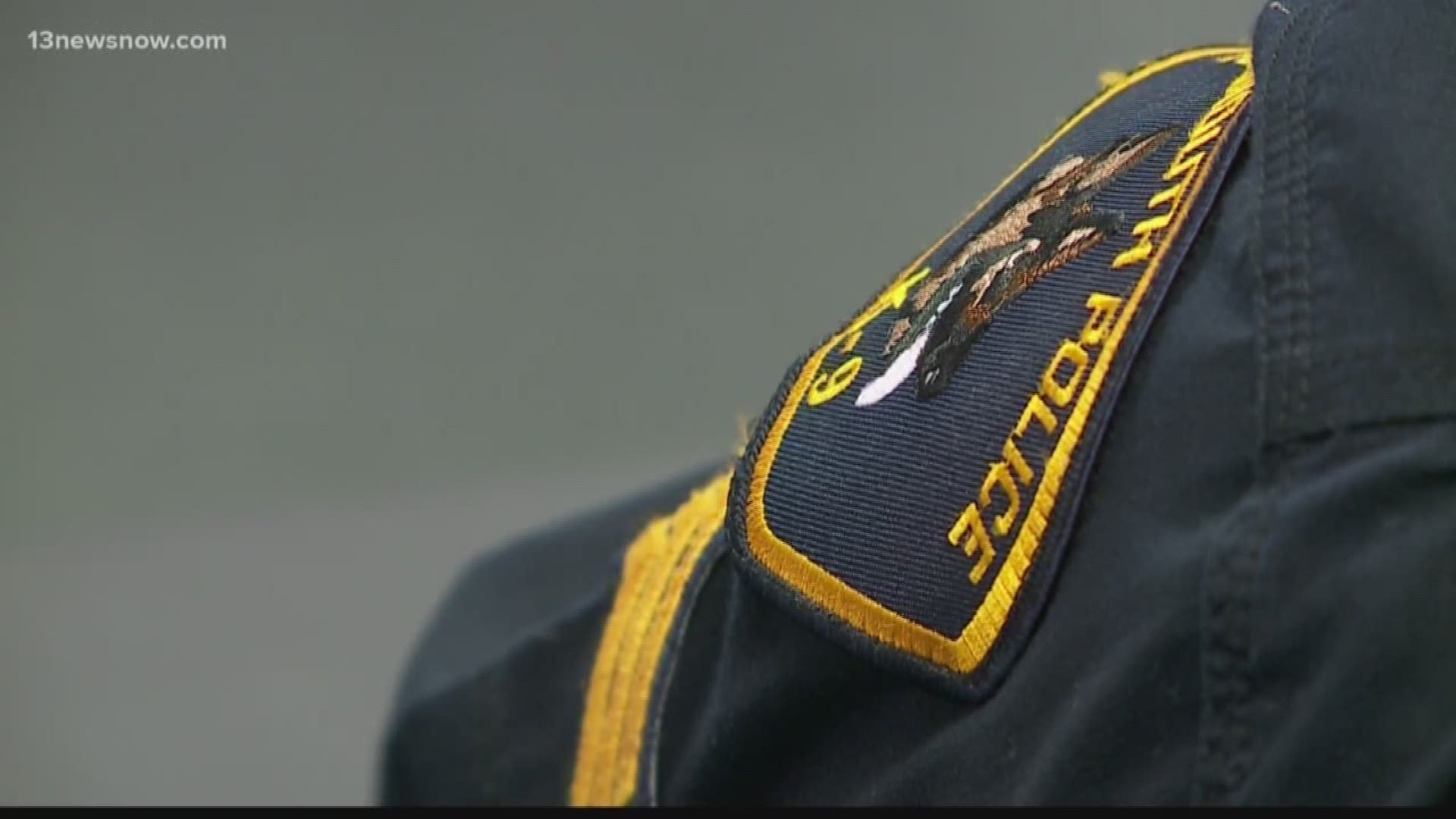 PORTSMOUTH, Va. — It was something the Portsmouth Police Department was laser-focused on in 2018: reducing the overall major crime in the city.

"We hear your concerns and we are here to work together with the citizens of Portsmouth," said Lieutenant Bryant Hall.

At the Chief's forum on Wednesday night, officers and citizens listened as department leaders talked about the numbers.

In 2018, violent crimes incidents were up six percent. Lieutenant Hall said most of the increases were from aggravated assaults. But, Property crime went down 10 percent.

Lieutenant Hall said the reduction is thanks to help from city leaders, department leaders and, especially, citizens.

He said in half the homicides last year, the department was able to arrest someone, a major spike in the clearance rate from 2017.

"It all starts at the top so Chief Chapman has a standard she sets for each one of us and she expects nothing but excellence from us, and it goes all the way down," he said.

To maintain this trend, he said they plan to continue with the community engagement and other innovative investigative techniques.

Right now, 248 of those positions are filled.