'We believe there should be no penalties. We believe we should repeal the prohibition.' 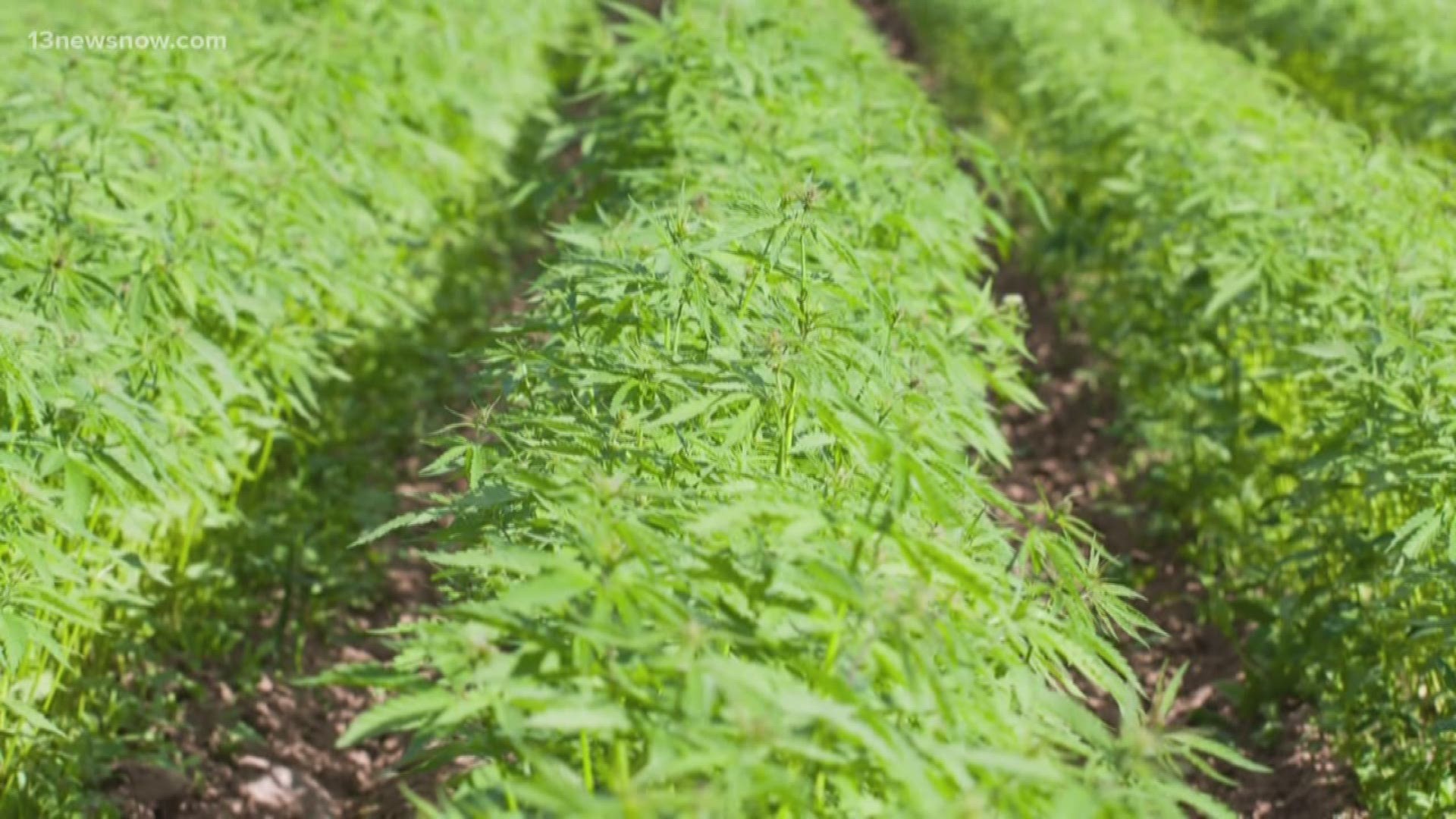 NORFOLK, Va. — Bills to decriminalize the possession of marijuana in Virginia are making strides in the General Assembly.

The House passed its version on Wednesday and sent the bill to the floor. The Senate Finance Committee was set to discuss their bill Thursday afternoon.

Both bills would punish possession of a half-ounce or less of marijuana as a civil fine. Currently, it's a Class 1 misdemeanor in Virginia and offenders could serve up to a year in jail.

Virginia could become the 27th state to decriminalize marijuana.

"Bills have typically died along party lines in criminal law subcommittee,” Pedini said. “This year we are seeing a full endorsement of these measures from both sides of the aisle."

The nonprofit Virginia NORML pushes for reforms to marijuana laws. Pedini said bipartisan support on the bills is a step, but not an ultimate solution.

"It will reduce arrests by about 50 percent,” Pedini said. “But, it doesn't do anything to impact public or consumer safety."

"We are going to make sure that simple possession is no longer a primary reason why someone is pulled over,” said Newport News Delegate Mike Mullin.

Delegate Mullin is behind the push in the House.

"We've seen so many times that there have been racial and cultural disparities with how people have been convicted, and charged with marijuana possession,” Mullin said.

The American Civil Liberties Union of Virginia has openly opposed both bills.

Khanna said the bills, and decriminalization in other states, do not fix racial differences with marijuana violations.

"Once youth comes in contact with the criminal system, they are exponentially more likely to commit crimes,” Khanna said.

Pedini would like to see legalization but hopes to at least get rid of costs.

"Ideally, we would see a bill come out of the House and Senate that has reached consensus with a low, no dollar penalty that treats both adults and juveniles equally,” Pedini said.

Mullin said he was strongly on board to legalize marijuana. He has over 10 years of experience as a criminal prosecutor and said he sees the need.

"During that time, I've never seen someone who got high on marijuana and beat their spouse,” Mullin said. “But I have seen many people who have done that on alcohol."

He hopes this bill is the first step to fixing any injustices.

"It seems like an unfair disparity to have such ready access to alcohol, yet such a great prohibition on marijuana,” Mullin said.

Check out the bills both the House and Senate are working on.  Also, check out the ACLU's stance.