After a year of campaigns, New Hampshire voters to take over

On this last day of the primary campaign, the Democratic candidates were covering much of the Granite State, making a final pitch for votes. 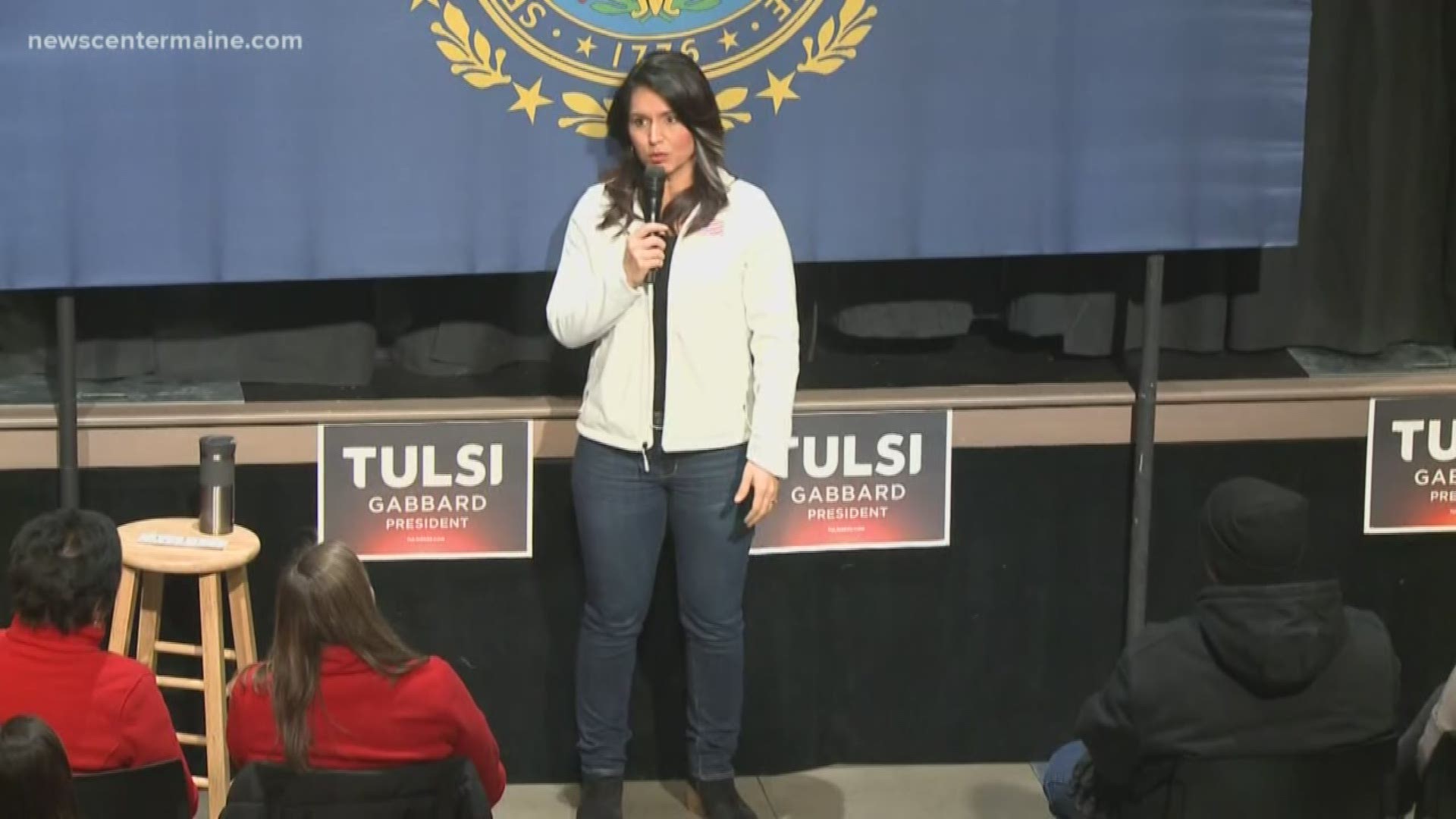 MANCHESTER, N.H. — New Hampshire residents have been seeing, hearing and putting up with presidential candidates for a year or more. On this last day of the primary campaign, the Democratic candidates were covering much of the Granite State, making a final pitch for votes.

The apparent front runner, Bernie Sanders, was buoyed by the latest University of New Hampshire poll, which gives him 29 percent of the votes, compared to 22 percent for second place Pete Buttigieg. Elizabeth Warren and Joe Biden were significantly lower in the poll.

At Sanders “Breakfast with Bernie” rally,  the Vermont senator repeated his familiar call for Medicare for All, lower drug prices and making the wealthy pay in taxes. Sanders also took plenty of swipes at President Trump, but his biggest target was the country’s medical system.

“So, let me be very clear, the number one goal of an ethical humane health care system is to provide quality care for all, not make up profits for the drug companies and insurance industry,” Sanders told the crowd.

Sanders has built a strong campaign foundation with young voters and was scheduled to use that support as a sort of exclamation point on the final event of the campaign, holding a primary-DVD rally with students at the University of New Hampshire.