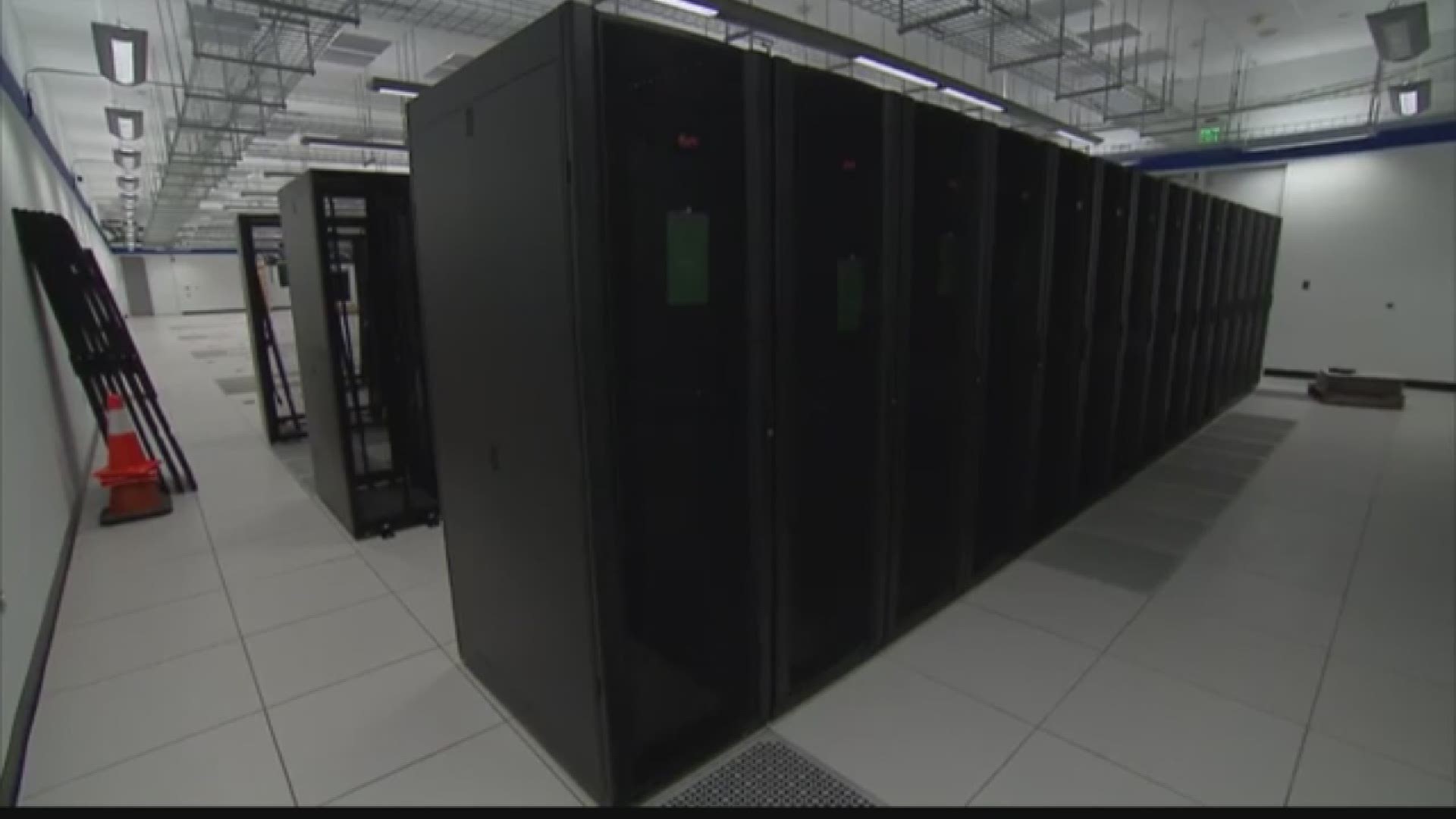 The award serves to commend these women for their contributions to NASA’s success during the Space Race and highlight their broader impact on society — paving the way for women, especially women of color, in science, technology, engineering, and mathematics.

Katherine Johnson, who calculated trajectories for multiple NASA space missions including the first human spaceflight by an American, Alan Shepard’s Freedom 7 mission. She also calculated trajectories for John Glenn’s Friendship 7 mission to orbit the earth. During her time at NASA, she became the first woman recognized as an author of a report from the Flight Research Division.

Vaughan led the West Area Computing unit for nine years as the first African American supervisor at National Advisory Committee for Aeronautics (NACA), which later became NASA. She later became an expert programmer in FORTRAN as a part of NASA’s Analysis and Computation Division.

Jackson, who petitioned the City of Hampton to allow her to take graduate-level courses in math and physics at night at the all-white Hampton High School to become an engineer at NASA. She was the first female African-American engineer at the agency. Later in her career, she worked to improve the prospects of NASA’s female mathematicians, engineers, and scientists as Langley’s Federal Women’s Program Manager.

As engineer at NASA 16 years after Mary Jackson, Dr. Christine Darden worked to revolutionize aeronautic design, wrote over 50 articles on aeronautics design, and became the first African-American person of any gender to be promoted into the Senior Executive Service at Langley.

The four women were featured in the book, later a feature film, Hidden Figures: The American Dream and the Untold Story of the Black Women Mathematicians Who Helped Win the Space Race.

“We are thrilled that these four trailblazers are being recognized with this honor,” said Senators Mark Warner and Tim Kaine. “Their engineering and calculations were essential to our nation’s success in the Space Race, but for too long, they didn’t receive the acknowledgment they deserve.”

View the law below: