Groups advocating gun rights and civil liberties oppose the bill, which still must be approved by the state Assembly. 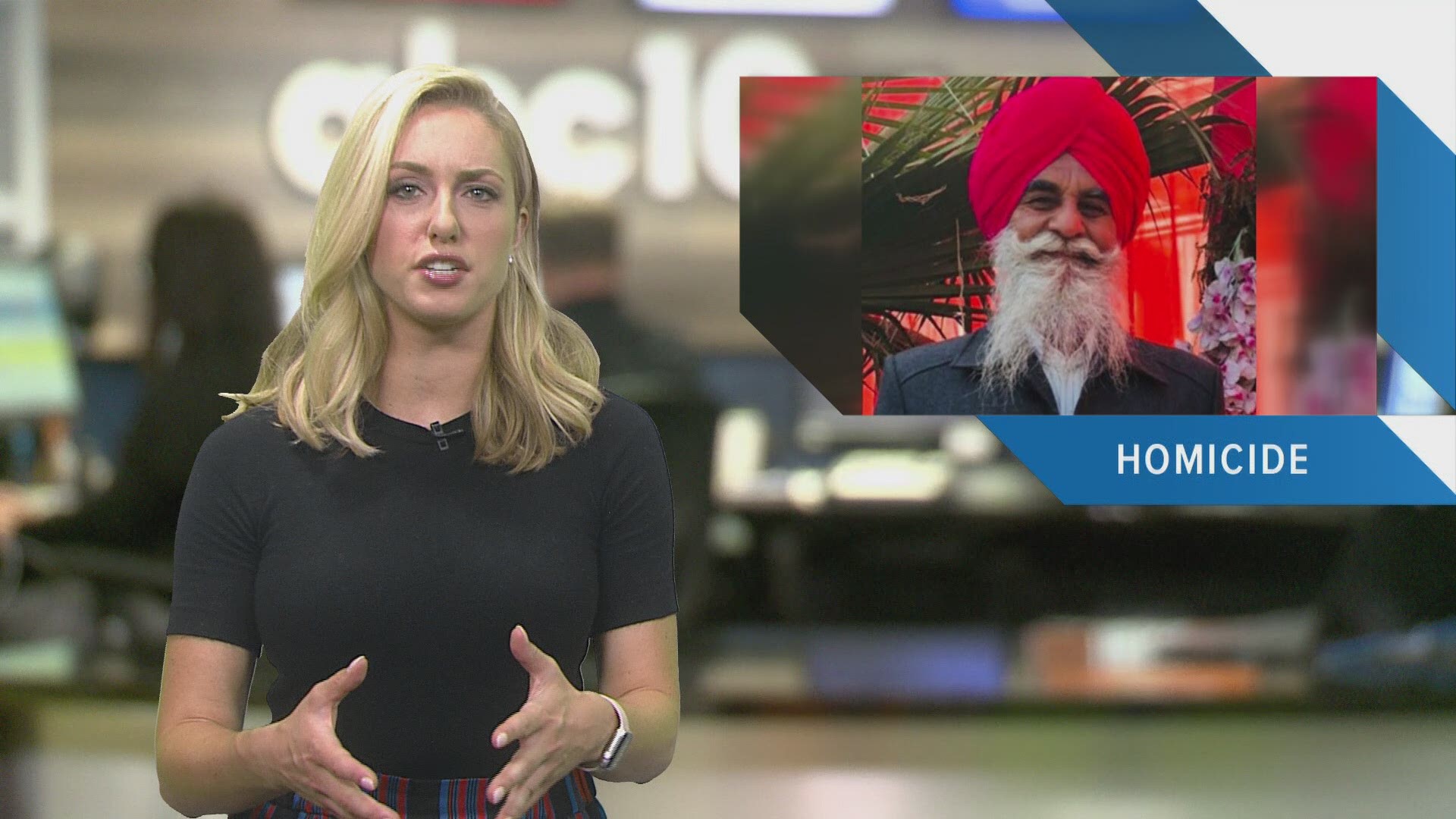 SACRAMENTO, Calif. — Employers, co-workers and teachers could ask judges to take away guns from people who are deemed a danger to themselves or others under a bill that has cleared the California Senate.

California enacted a so-called "red flag law" that took effect in 2016. But it only allows law enforcement and immediate family members to ask judges for gun restraining orders. Assembly Bill 61 by Democratic Assemblyman Phil Ting of San Francisco would expand that law.

Ting introduced the bill in response to a November 2018 mass shooting in Thousand Oaks, California, where 12 people were killed. The gunman, Ian David Long, had shown signs of instability to family and friends.

Groups advocating gun rights and civil liberties oppose the bill, which still must be approved by the state Assembly.

California Governor Gavin Newsom signed a new law that allows police to use lethal force only when necessary to defend against an imminent threat of death or serious injury to officers or bystanders.