The plan includes everything from reducing fears in the immigrant community to addressing the language barriers. This committee hopes it has now come up with solutions for the city. 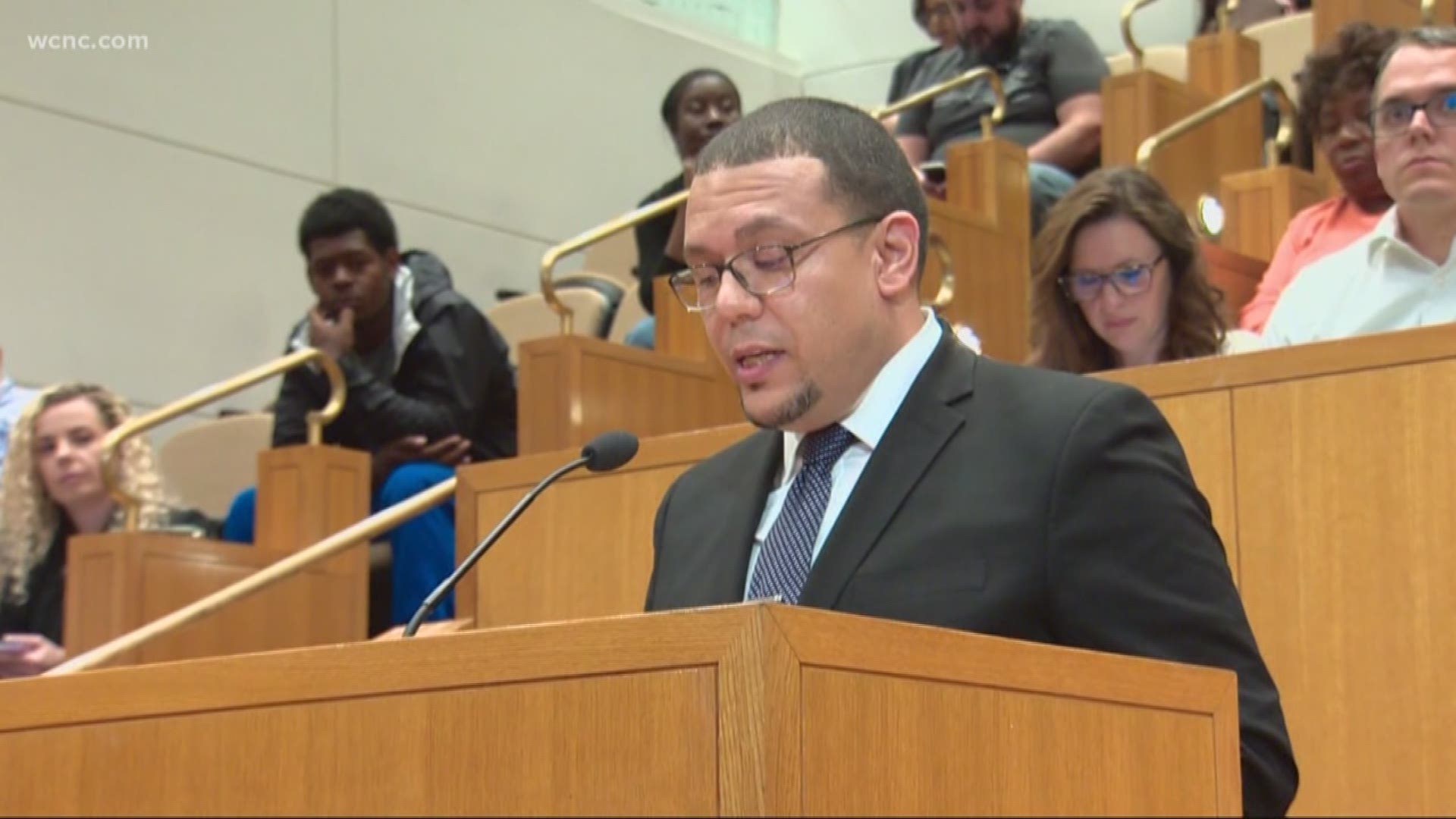 CHARLOTTE, N.C. — The Immigrant Community Committee presented its plan to improve the city Monday night, after weeks of public meetings and debate.

From Mecklenburg County Sheriff Garry McFadden ending the ICE agreement to protestors shutting down streets in uptown rallying for immigrant rights weeks after ICE agents arrested dozens of immigrants in Charlotte, this topic has taken hold of the Queen City.

City leaders are acknowledging the divisive issue, and working to compromise with both sides.

The plan includes everything from reducing fears in the immigrant community to addressing the language barriers. This committee hopes it has now come up with solutions for the city.

"I look forward to actively finding solutions for the challenges faced by our immigrant communities within the next 45 days," she said.

The committee held nine meetings across the city with nearly 500 people attending, listening to the challenges and finding solutions.

“This is our bold step of turning words into an action,” said city councilmember Dimple Ajmera at a meeting last Thursday.

It includes reducing community fears through increased education of CMPD policies and practices, a statement of support for immigrants, and improving language access.

"Overwhelmingly, in this again language access has come up,” said Federico Rios, City of Charlotte immigrant and integration manager. "This idea that we as a city must show up into spaces where we can clearly speak the language of the individuals that live in this place."

The committee plans to meet again on April 17. That is when the members will finalize the policy recommendations.