Congressman Bobby Scott is the Education and Labor Committee Chairman in the House. He wrote a letter to the Secretary of Agriculture about the proposed changes. 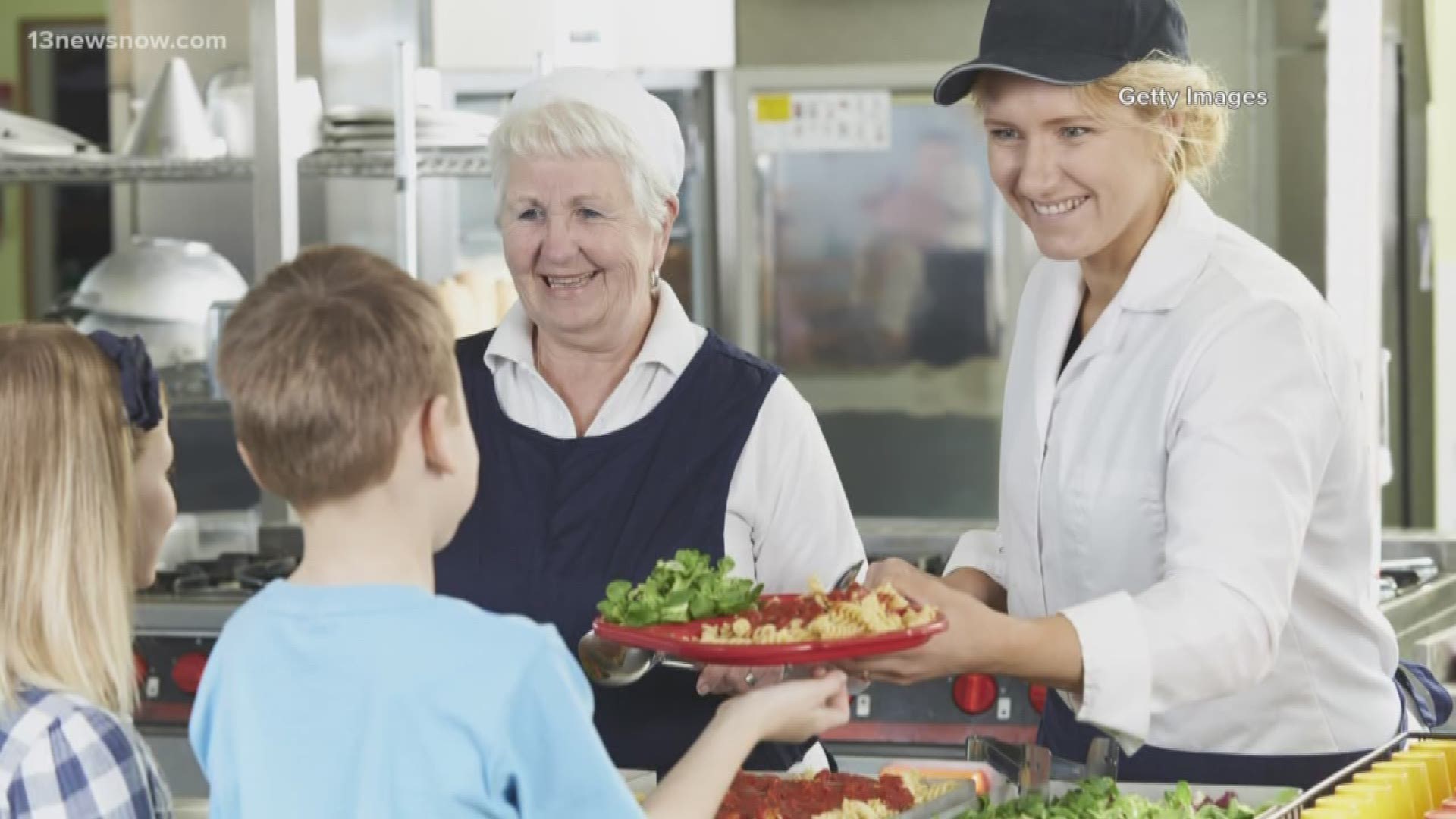 NORFOLK, Va. — Half a million students could lose their free lunches in school because of proposed changes to the food stamp program.

Congressman Bobby Scott says the impact these changes would have on school meals wasn't included in the Trump Administration's formal proposal.

The U.S. Department of Agriculture says around 40 million Americans receive SNAP benefits. Many of those people already receive "Temporary Assistance for Needy Families." The USDA said because of a loophole –they automatically are eligible for SNAP. They want to cut down on the people who qualify automatically.

If the new rule goes into effect, the government wouldn't provide those SNAP benefits more than 3 million people. The administration said it could save taxpayers billions of dollars.

Congressman Bobby Scott is the Education and Labor Committee Chairman in the House. This week, he wrote a letter to the Secretary of Agriculture and said the rule would have a huge impact on SNAP eligibility and children's eligibility for school meal programs.

RELATED: Verify: Do people in the country illegally get federal benefits?

Officials with the USDA's Food and Nutrition Services say if that rule is adopted, more than 500,000 children would lose their automatic eligibility for free and reduced meals at school.

13News Now reached out to local school divisions here in Hampton Roads. Virginia Beach City Public School officials said they have not received any information from the Virginia Department of Education about any proposed changes to the current system.