Democrats in New Hampshire say they're uniting to unseat the President

Democratic voters in New Hampshire say they're looking for a candidate who can beat President Donald Trump in November. 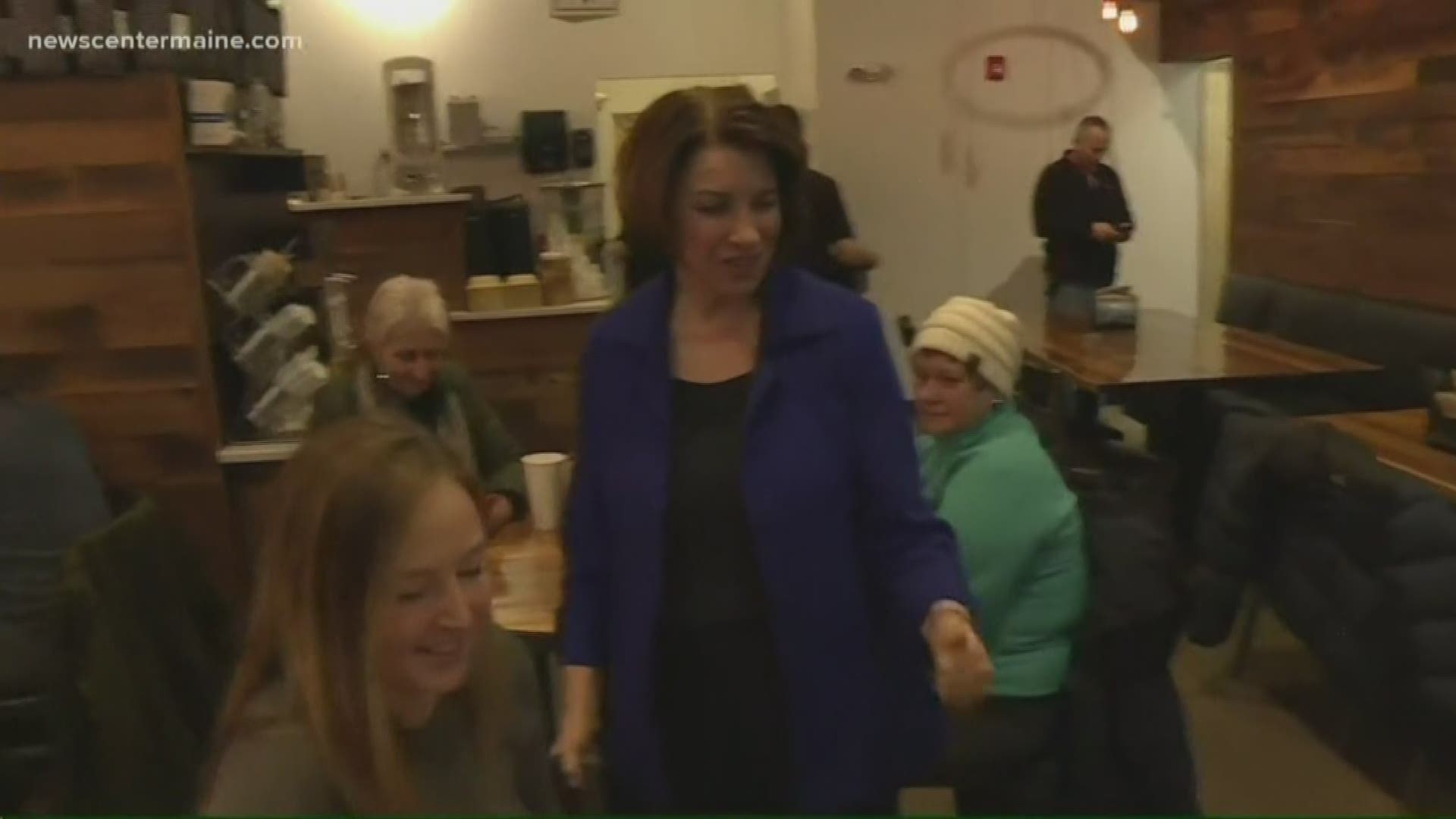 MANCHESTER, N.H. — On Tuesday, February 11, all eyes will be on the first primary election of 2020 in New Hampshire.

"We're really asking ourselves, not so much who we like the best, but who we think has the best chance to defeat Trump," said one Bernie Sanders supporter.

"Electability" seems to be more important than ever in the 2020 Democratic primary. Voters are compromising the issues they care about to ensure the person they vote for has wide appeal.

Over and over again, Democrats in New Hampshire told NEWS CENTER Maine that they would support whoever the Democratic nominee is in November.

"I will absolutely end up supporting the democratic candidate, whoever it is," said one Elizabeth Warren supporter.

"People will work hard for whoever takes the nomination," said another Elizabeth Warren supporter.