McCrae Dowless and six people who worked for him in Bladen County are facing felony charges. 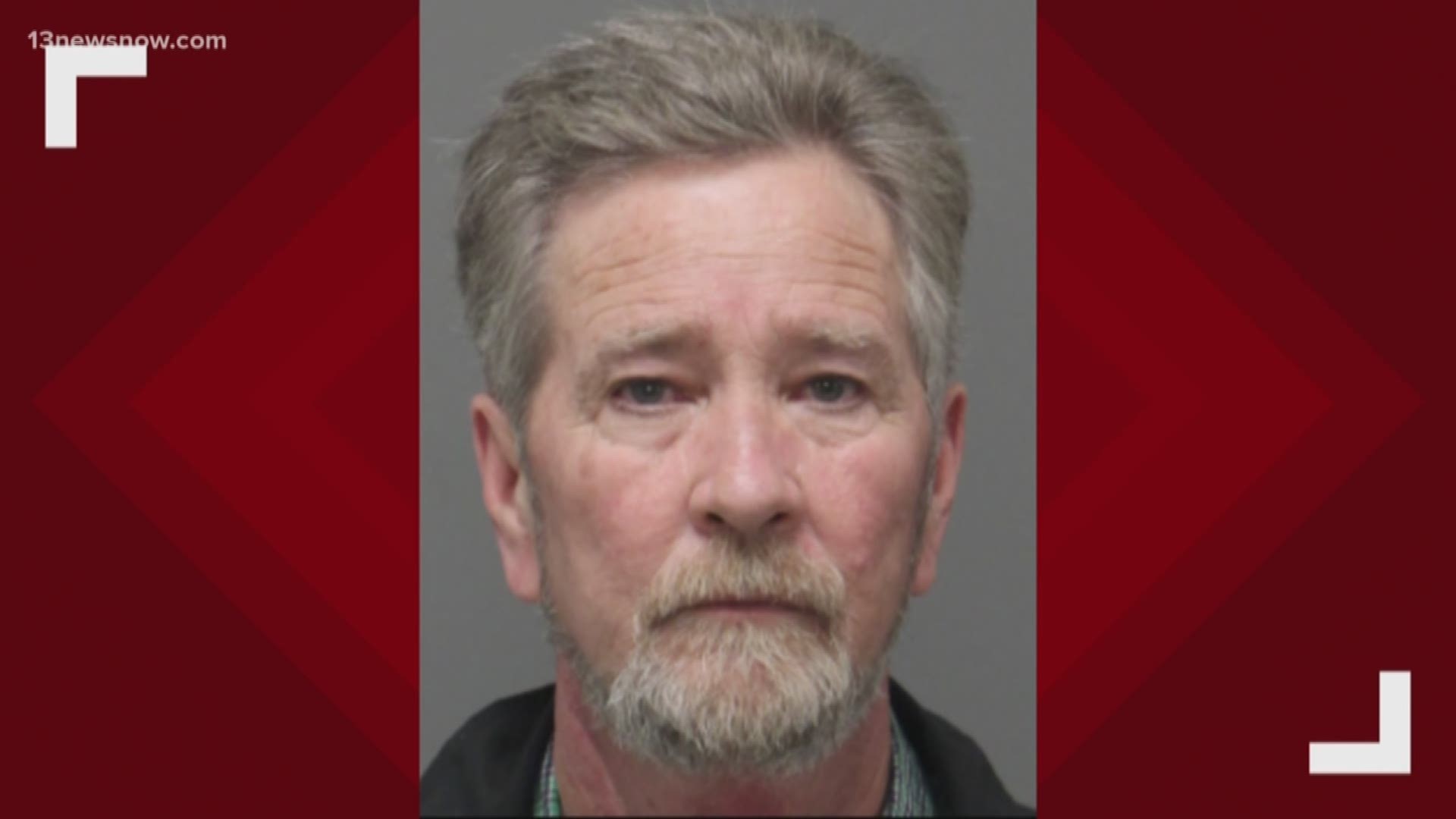 McCrae Dowless and six people who worked for him in Bladen County are facing felony charges related to the District 9 absentee ballot investigation.

This comes after a state investigation into ballot tampering in last fall's election between Republican Mark Harris and Democrat Dan McCready.

RELATED: 'I prayed on it' | Mark Harris testifies in 9th District hearing

Dowless is facing the most charges.

Authorities say he and the others were engaged in an absentee ballot fraud scheme. The results of the 2018 District 9 election were thrown out by the state elections board in February.

Last week, WCNC spoke with McCready, who is running again due to this fraud investigation.

"We take these things very seriously after what happened last time," McCready previously said. "And you have to believe with all the light that's been shone on the election fraud and the cheating by my opponent's campaign in November that that's never gonna happen again. But we can't take anything for granted."

McCready is running against Dan Bishop in a special election for the District 9 seat.