No matter who wins, it will be a historic moment in Virginia. 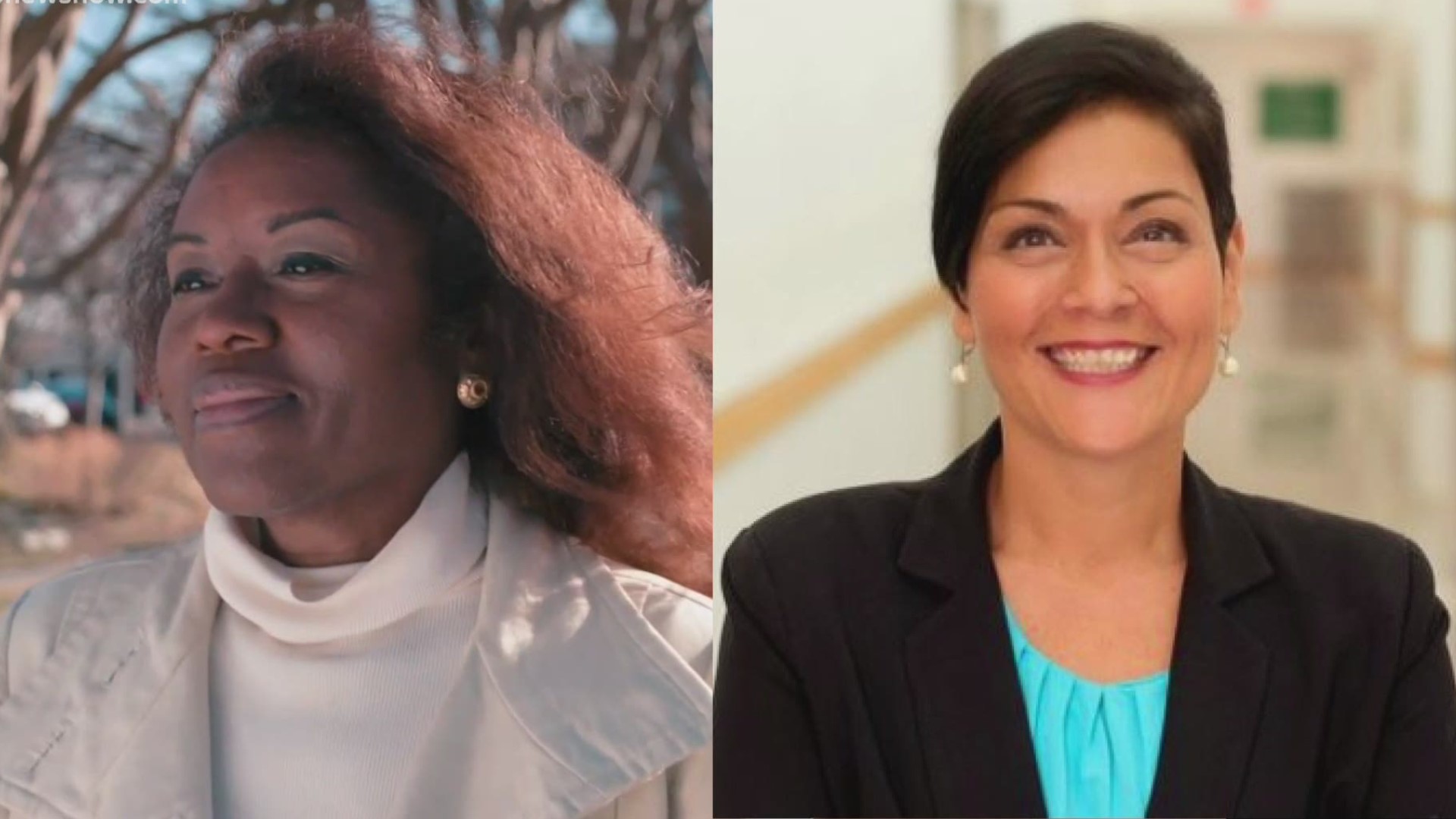 That drought will end in November, with voters set to decide whether Democratic Del.

Hala Ayala or former Republican legislator Winsome Sears will be their next lieutenant governor.

Either will make history as the first woman of color to serve statewide.

Ayala's win in the Democratic primary Tuesday made the matchup clear.

In interviews this week, both Democratic and Republican women expressed excitement about the race and frustration that it’s taken so long to get here.