The bill would join Virginia into the National Popular Vote Compact. 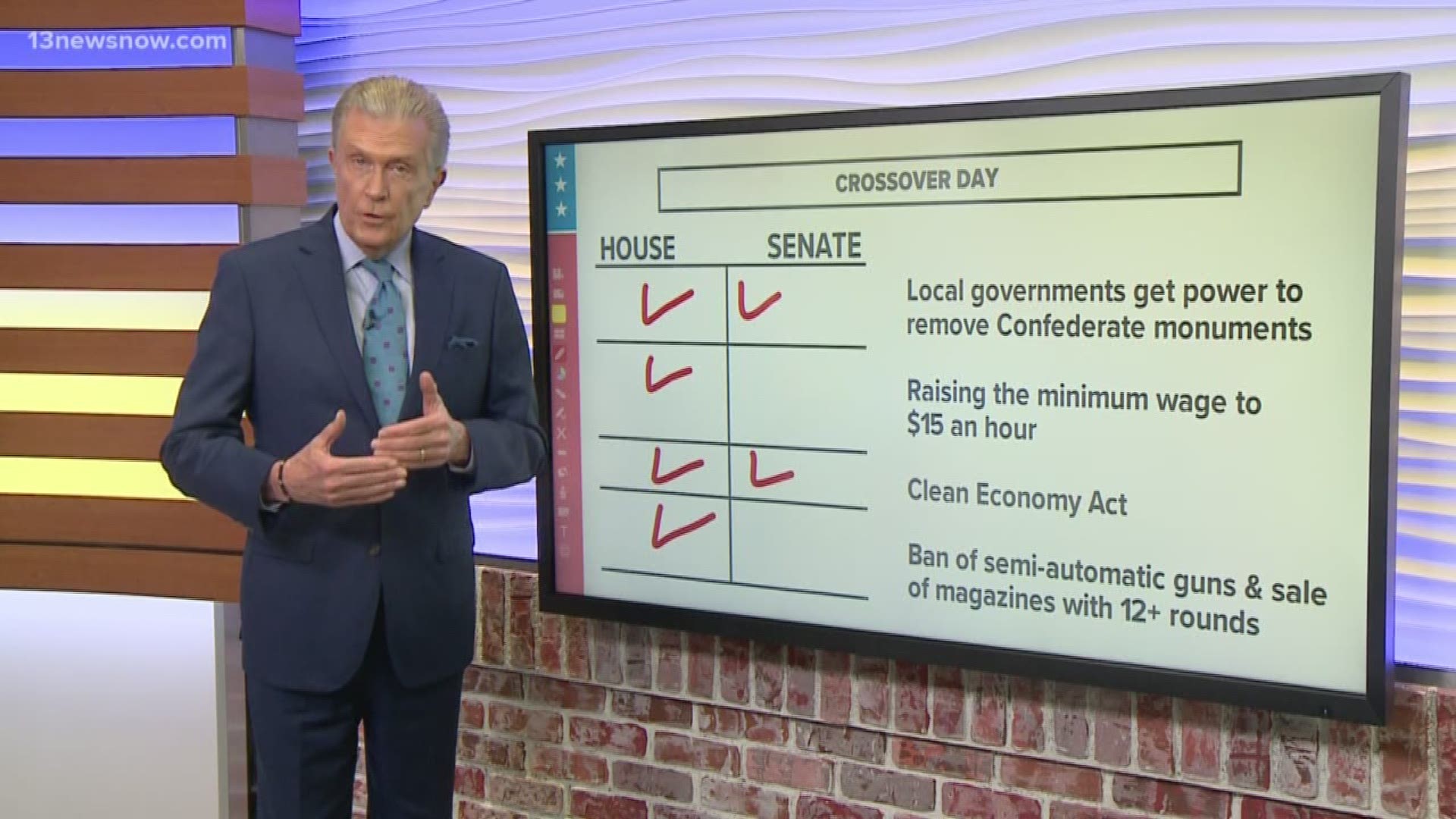 RICHMOND, Va. — Legislation seeking to guarantee the presidency to candidates who earn the popular vote in national elections passed the House this week and is headed to the Senate.

The bill would join Virginia into the National Popular Vote Compact, which ensures the presidential candidate with the most votes nationally is elected once states comprising 270 out of 538 electoral votes sign onto the pact.

The bill stipulates that a state can exit the compact, but a withdrawal occurring six months or less before the end of a president's term shall not become effective until a president or vice president have been qualified to serve the next term.