Chesapeake General Registrar Mary Lynn Pinkerman said not many ballot requests have been rolling into her office. 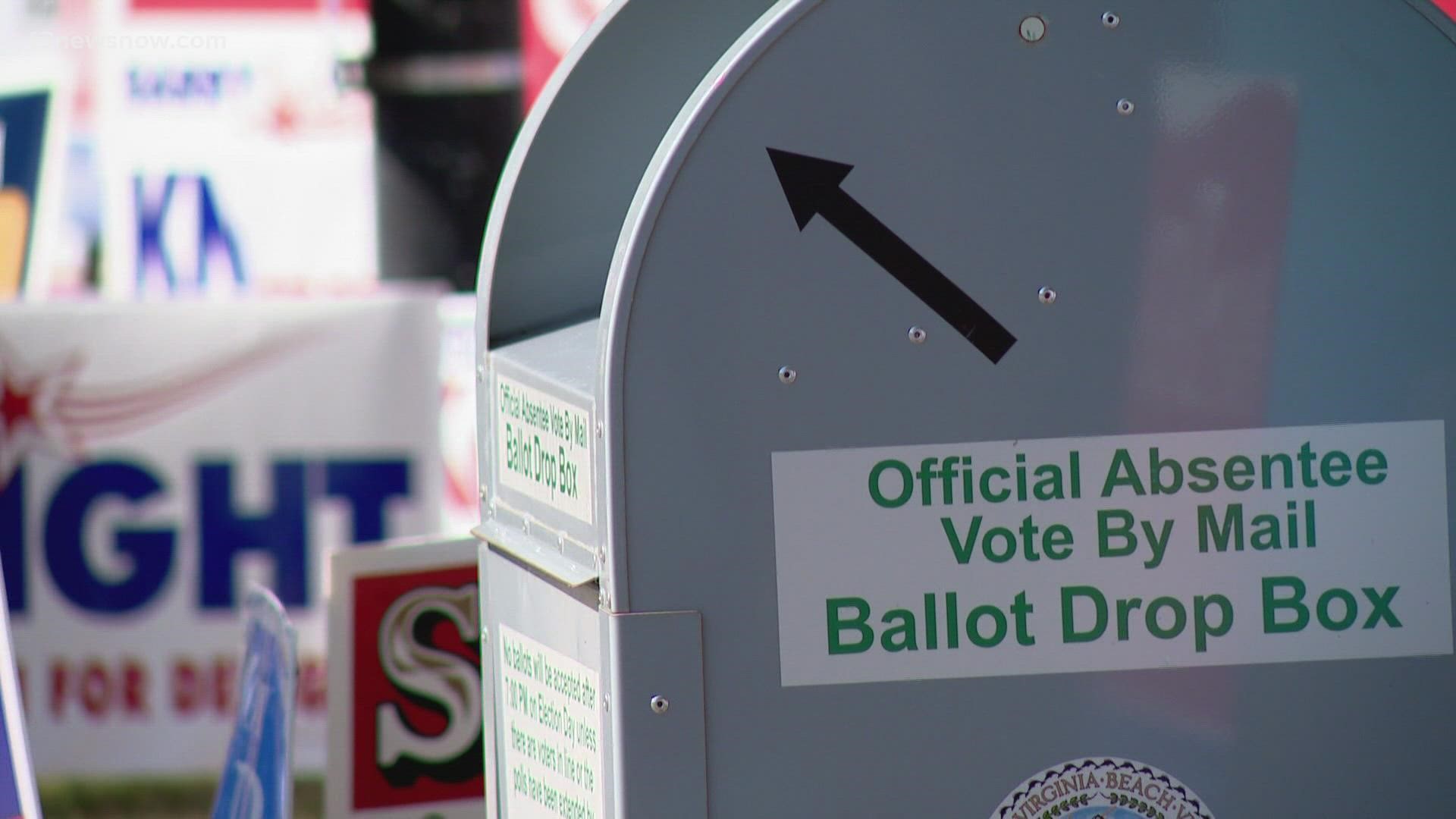 CHESAPEAKE, Va. — If you're looking to vote by mail, you have until the end of the day to make a request to your local election office. Election offices must have the request in the office by 5 p.m.

Chesapeake General Registrar Mary Lynn Pinkerman said not many ballot requests have been rolling into her office.

Pinkerman said many are voting early and in-person this year.

"Actually put the ballot in the machine themselves I think a lot of people really enjoyed that option," she said.

RELATED: Voting Guide 2021: Important dates, who's on the ballot, and how to vote in Virginia and North Carolina

Mail-in ballots caused concern among many voters in the 2020 election. Some wondered if their vote would get counted. Pinkerman said voters can keep a close eye on their ballots through election day.

"As soon as we get them in, we log them in so people can track their ballots so they know it has gotten here safely," Pinkerman said.

Her office already started pre-processing ballots mailed back. It's to make sure voters fill it out properly. If not, Pinkerman said the office will reach out to the voter to fix any mistakes.

"No tallies are being run at this point but they will be run on Election Day," she said. "We're just getting those fed in so that we know we'll have numbers on election night."

If you're not interested in voting by mail, you can vote in person until October 30th. Election Day is November 2nd. Use 13News Now's 2021 voting guide for information about important dates, who's on the ballot, and how to vote in Virginia. 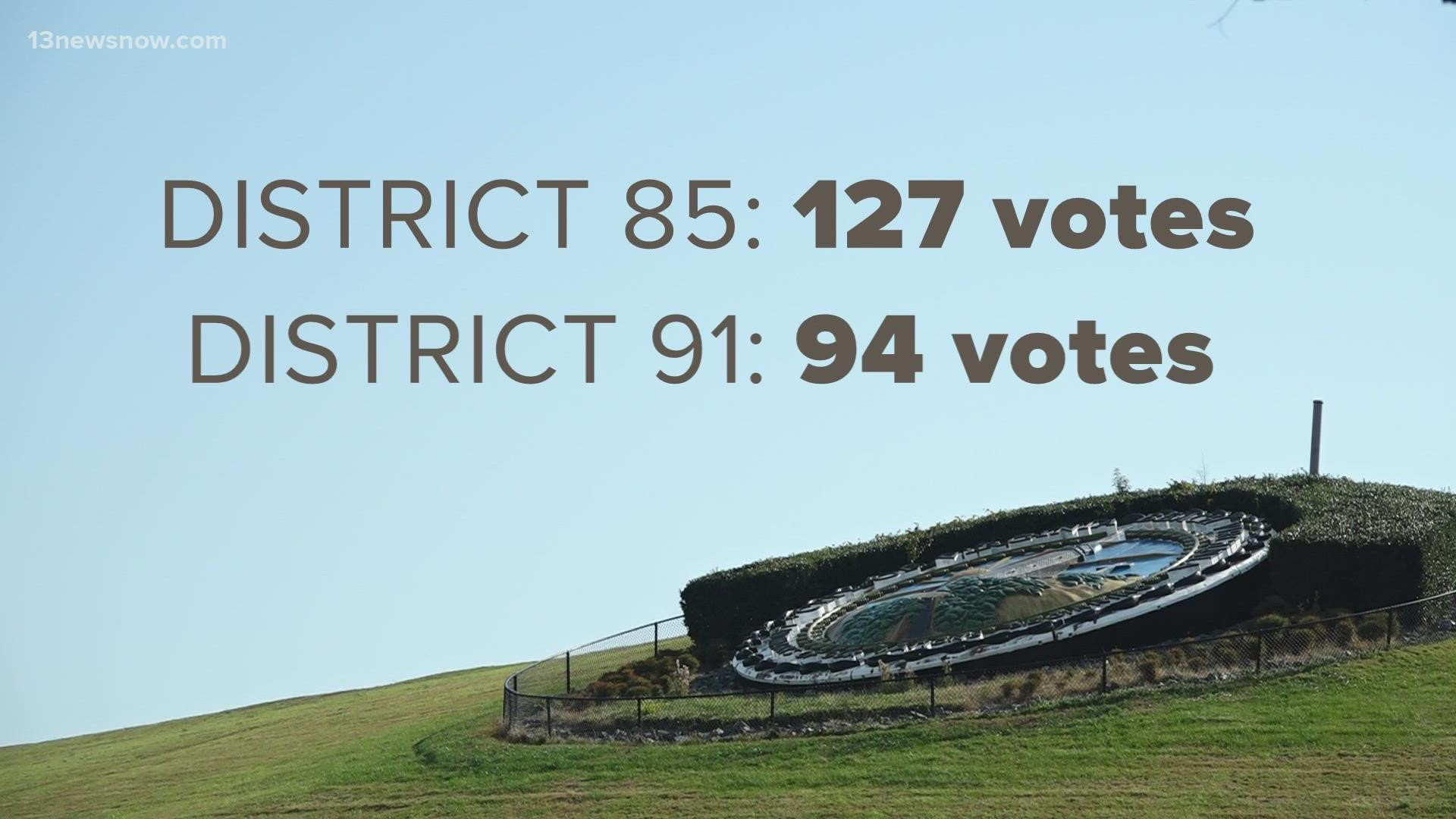