Hampton Roads Transit takes you to the polls

The HRT won't collect fare from customers on Election Day. 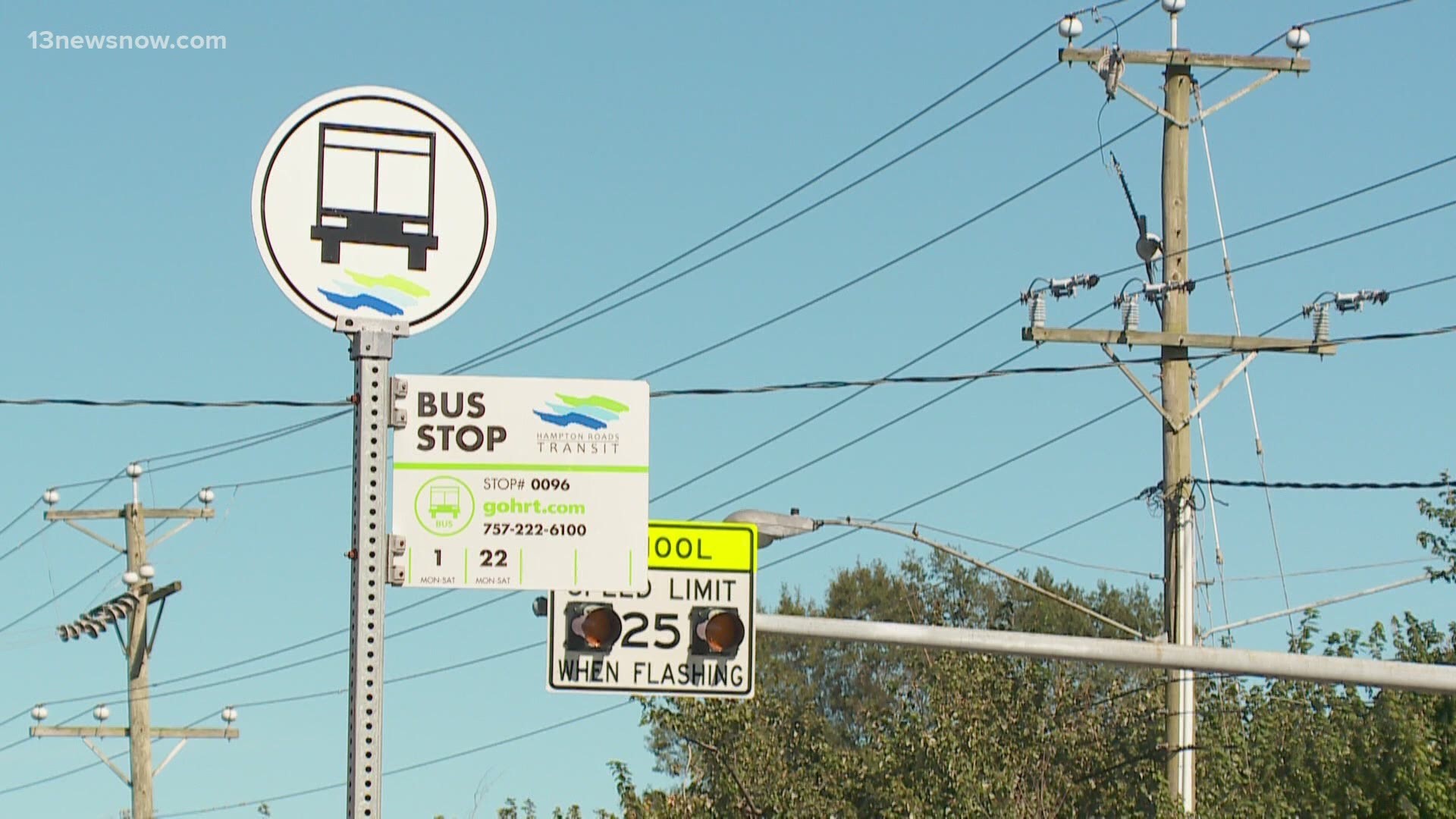 VIRGINIA BEACH, Va. — "What is the point, when you're lacking the means to do that?"

Dr. Soji Akomolafe is talking about the right to vote. As chair of the Department of Political Science at Norfolk State University, Akomolafe knows as well as anyone that this right is taught as a given in the American democratic system.

His question, however, is what is a right without the means to exercise it? It's a question ingrained in disenfranchised voters.

"Many people will stay home if they don't have a mode of transport, if their poll is not in walking distance... it counts as a no vote," said Akomolafe, adding that anything that can be done to help people vote, should.

With that in mind, Hampton Roads Transit will not be collecting fare from riders on Election Day, which is November 3rd.

"It's been kicked around the transit community for a while, so we decided to give it a try," says Ted Pelton, with HRT communications.

The "try" could not have come at a more opportune moment, with questions about voter participation looming nearly as large as the election on November 3, 2020.