'He didn't get to vote, but he got to live' | DC voter has heart attack waiting in line to vote

The man who had the heart attack is a former custodian at Barnard Elementary School. 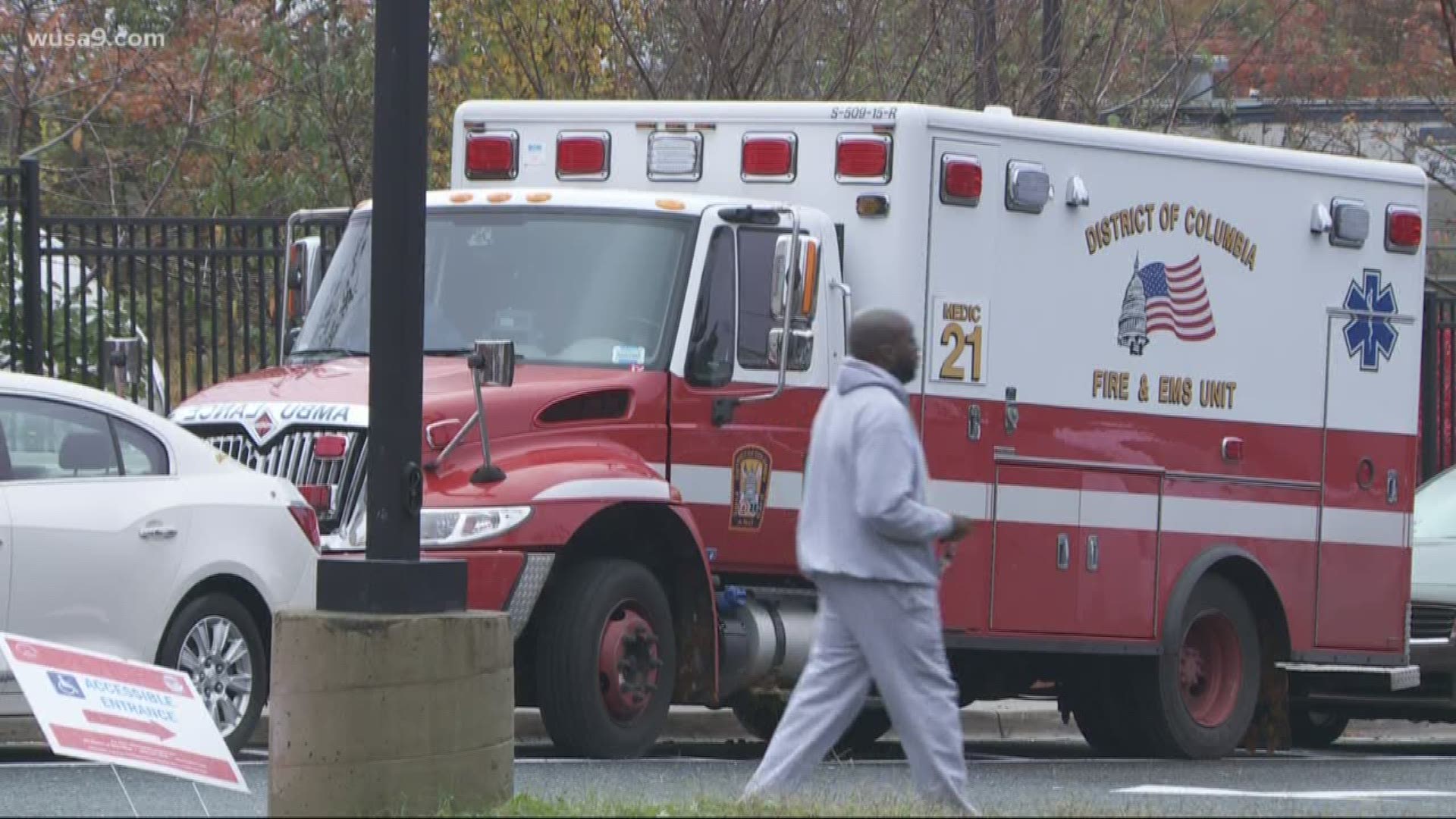 WASHINGTON -- A 75-year-old man waiting in line to vote at Barnard Elementary School in Northwest, D.C. suffered a heart attack on Tuesday morning.

Fellow voters and workers around him rushed to his aid and performed CPR.

With the help of a 9-1-1 operator, they used the school's AED machine to get the man's heart beating again.

CPR was performed until paramedics arrived.

DC Fire and EMS tweeted out that the man "didn’t get to vote, but he got to live."

He didn’t get to vote, but he got to live. Man in line at NW polling site collapsed in cardiac arrest. Bystander CPR, use of the @BarnardES2 AED, calm guidance from an @OUC_DC calltaker, & work of #DCsBravest saved his life. Story today on @WTOPinDC @fox5dc @wusa9 pic.twitter.com/KXDi02httO

The man who had the heart attack is a former custodian at Barnard Elementary School.

The man was talking to paramedics in the back of the ambulance. He's now recovering in the hospital.