Attorney General Mark Herring is seeking a third term and on Tuesday won his primary over Norfolk Delegate Jay Jones. 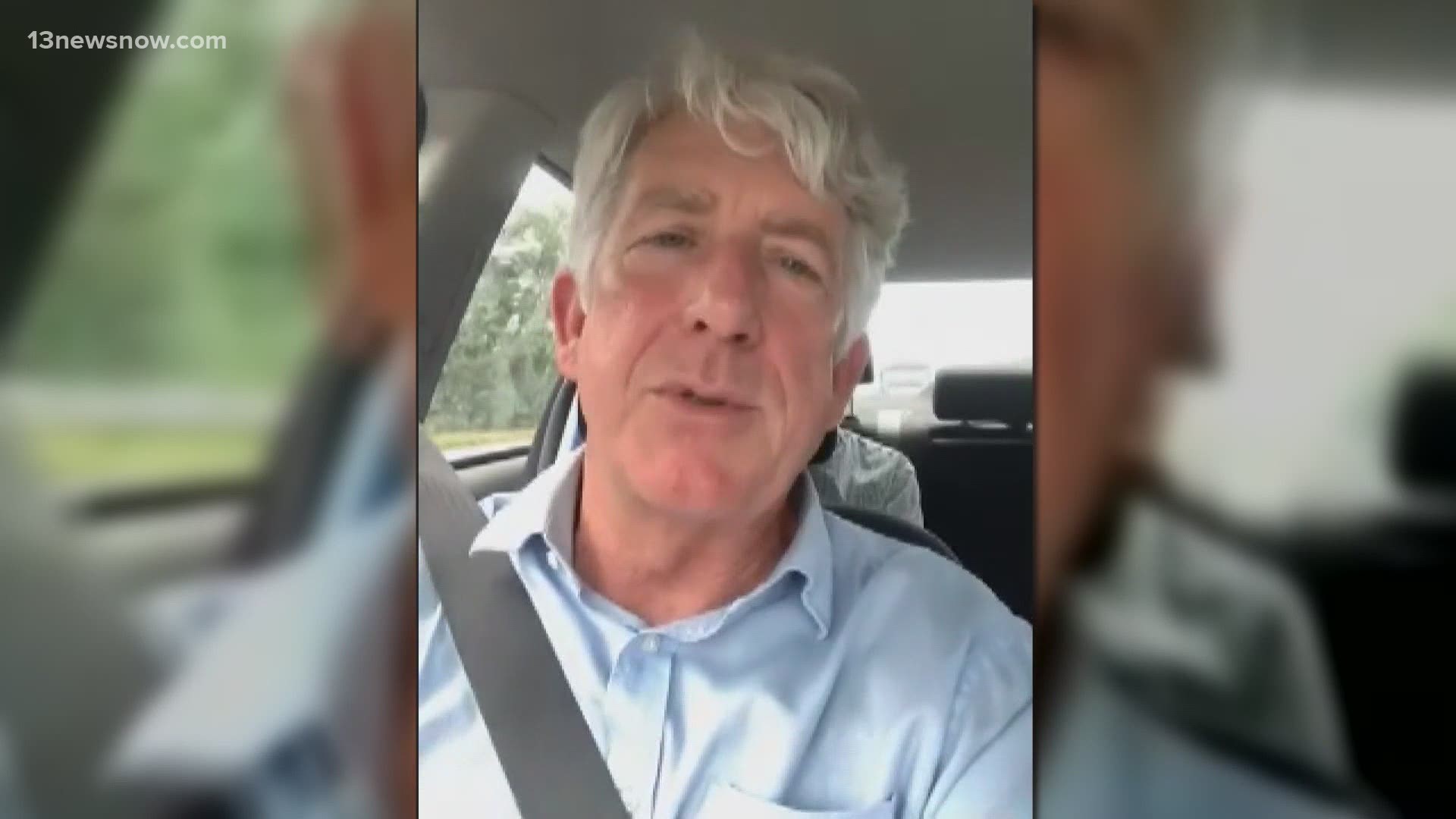 NORFOLK, Va. — While the Democratic race for governor has attracted the most attention, Democrats are also choosing nominees for other statewide offices in Tuesday’s primary election.

There are a handful of candidates vying for the governor and lieutenant governor Democratic nominations, but only two are after the attorney general spot.

Jones is a familiar face in Hampton Roads, a lifelong Norfolk resident who was elected to the Virginia House of Delegates in 2017.

While Jones lost his challenge to Herring, he easily won his House District race.

Herring has eight years under his belt in the AG position.

Both candidates have powerful supporters. Governor Ralph Northam endorsed Jones and Virginia House speaker Eileen Filler-Corn is backing Herring. Both men believe their long hours campaigning across the Commonwealth has paid off.

“I want to congratulate Attorney General Herring, Terry McAuliffe, and Delegate Hala Ayala on their victories tonight. I look forward to working relentlessly with Democrats throughout the Commonwealth to beat Republicans up and down the ballot this November.

“Tonight’s result is disappointing, but we will not let it deter us from continuing the fight to bring true reform to Virginia. We must elect leaders who will be proactive, not reactive and rise to meet this moment in our history. As we enter the new Virginia decade, we cannot afford to rest on our laurels. I look forward to working in the House of Delegates to build on the progress we have made towards a Virginia that guarantees justice for every community.”

In a statement, Herring said he extended his "best wishes and congratulations to Del. Jay Jones, his family, and his team for running a strong race that helped energize Virginia Democrats. I look forward to moving into November as a strong, united party as we continue to move Virginia forward."

Herring will go on to face Republican nominee Jason Miyares in the November general election.