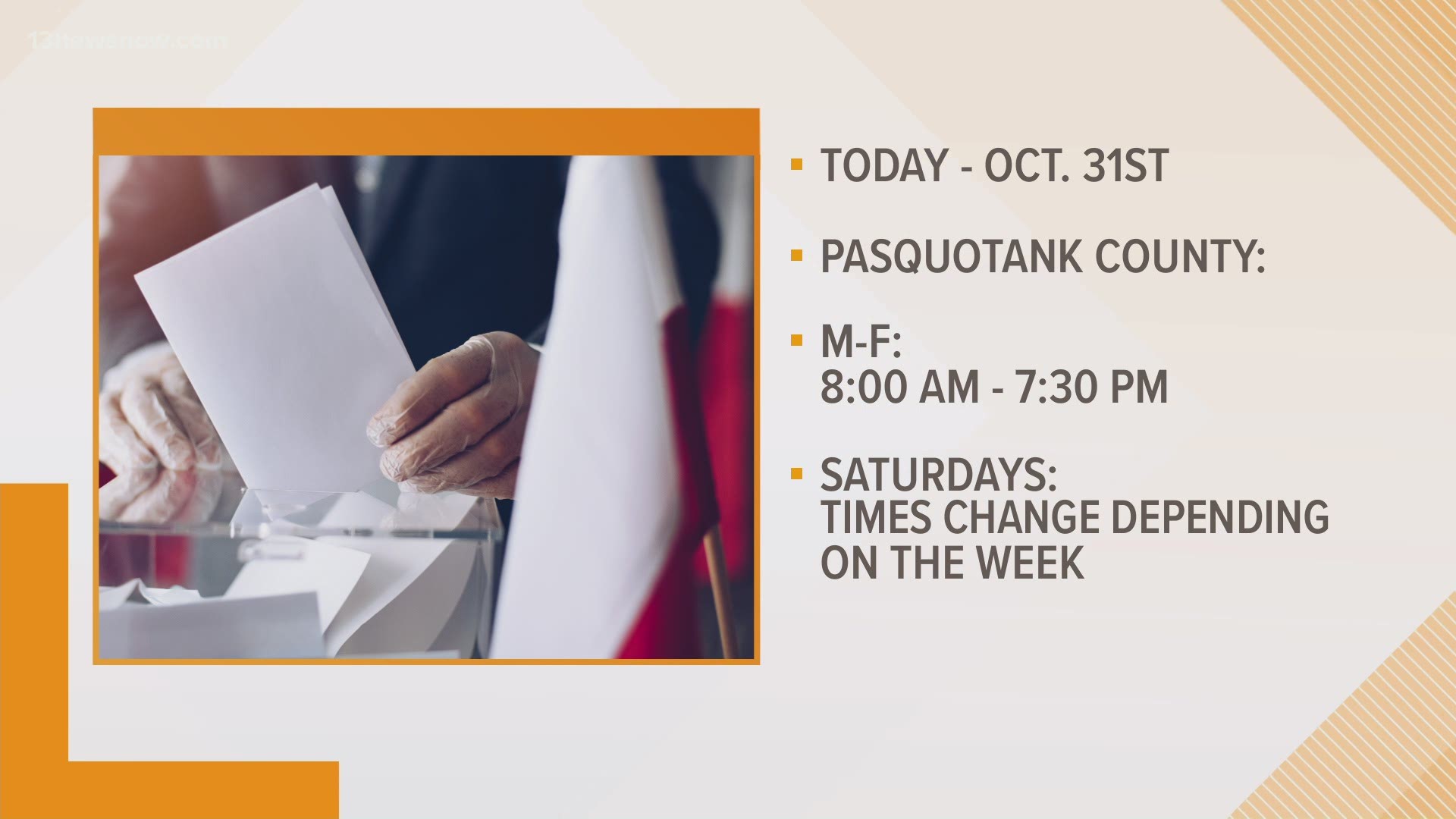 A panel of North Carolina judges is prepared to allow tens of thousands of residents convicted of felonies but whose current punishments don’t include prison time to register to vote and cast ballots.

Several civil rights groups and ex-offenders sued lawmakers and state officials in 2019, saying restrictions created in the 1970s are unconstitutional.

The law says felons can register once they complete all aspects of their sentence, including probation and parole. The upcoming order could be appealed.