The decision is a small victory for most voters and public commenters, although Virginia's new redistricting process will include partisan map drawers and lawyers. 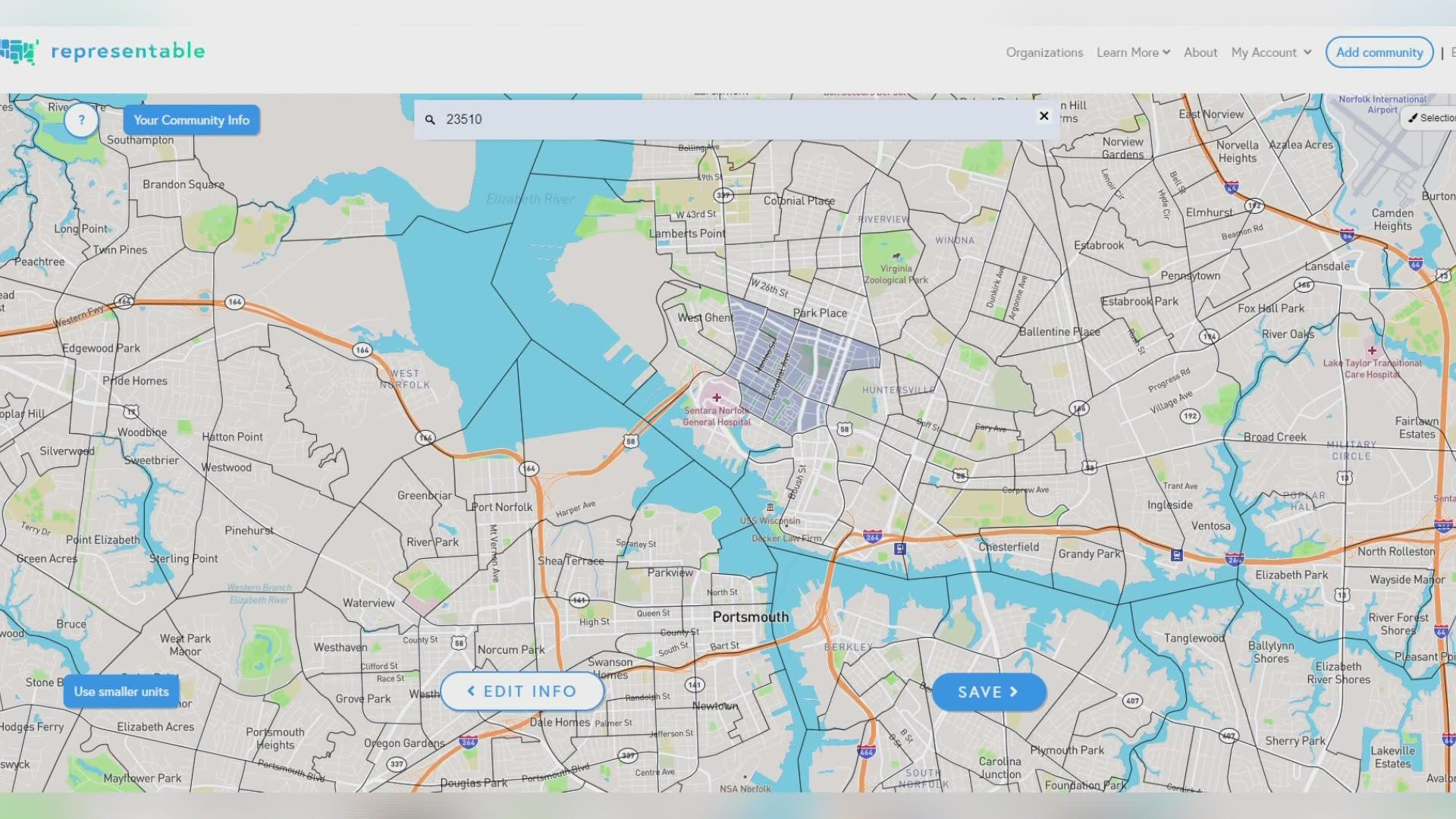 The decision is a small victory for most voters and public commenters - as many had asked commissioners to start fresh to avoid Virginia’s history of partisan maps.

“I don’t think this is a negotiable thing, I think we should do what the citizens of the Commonwealth have asked us to do and that’s to start from scratch," said Brandon Hutchins, citizen commissioner from Virginia Beach. "We’ve got one shot at this, and I want us to make it count."

However, some commissioners and voters said the new process has already become more political than they hoped.

First, the Virginia Redistricting Commission decided to hire two lawyers – one Republican and one Democrat – instead of one legal counsel.

Then, commissioners decided to hire two map drawers – one recommended by Republicans and the other by Democrats – instead of one nonpartisan source.

At Monday's meeting, citizen commissioner Sean Kumar criticized how the choices of lawyers and map drawers have protected political parties so far, arguing for transparency and all discussions to be held in public meetings going forward.

“There are a lot of people in Virginia that would like to be less partisan than they are but they can’t because of gerrymandering," Kumar said. "What we’re talking about doing here is basically not too different than what we’ve done in the past when people fundamentally and overwhelmingly told us they want something different.”

At last week's meeting, a hot mic during a commission break showed Hutchins concerned about the political decisions of the commission as a whole, saying the public has given "so much feedback" and "they are going to bomb us for this."

State Senator George Barker responded to Hutchins and said: "No, actually they won't, it’s actually a fairly small segment of the public that’s working on this issue, you know I think in the end we'll be [ok] on this, there will be some complaints here and there, there always are."

“I woke up at 5 a.m. this morning so I could come up here from Newport News," said voter Christina Verderosa. "I just want to applaud all efforts to keep up the transparency that was promised to the public, and assure you all we are indeed listening and watching."

He helped draw the GOP House of Delegate maps after the 2010 census. After multiple challenges in court, eleven of those districts were later ruled unconstitutional for racial discrimination.

Morgan is currently working with a redistricting commission in Michigan.

Democrats nominated Ken Strasma and the firm HaystaqDNA, which has worked with the Bernie Sanders and Barack Obama campaigns.

Redistricting advocates asked commissioners to hire a nonpartisan map evaluator to review future proposed maps mathematically and publicly. They also asked for draft maps and data to be released to the public, once created.