#ElectionDay trended on Twitter in Cleveland today, calling for a national holiday for elections. 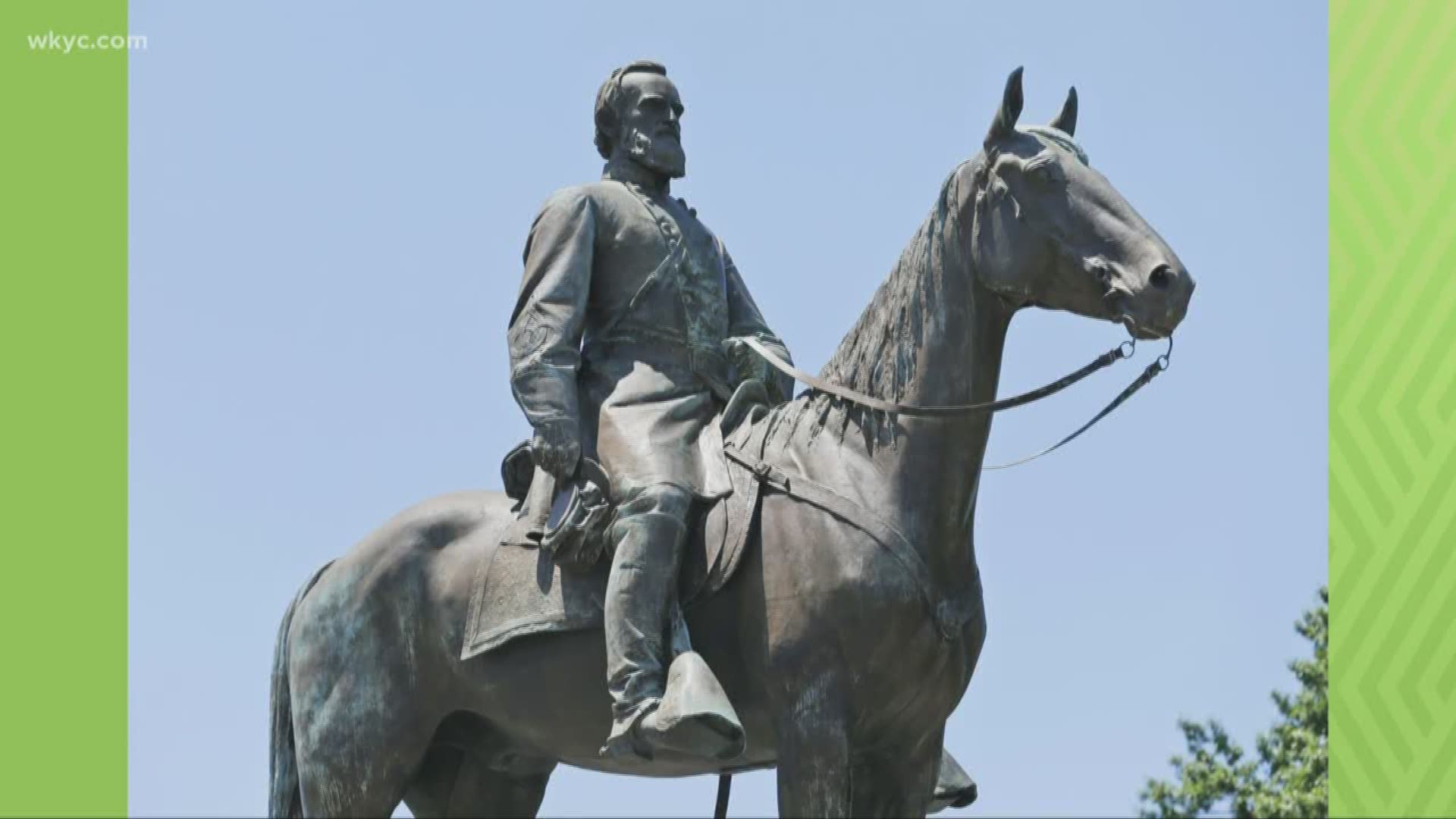 CLEVELAND — In Cleveland, #ElectionDay trended on Twitter after both legislative houses in Virginia passed a bill to make election day a state holiday.

People online were calling for all states to follow suit, in order to make it easier for voters to participate in the democratic process.

In Northeast Ohio, Sandusky replaced Columbus Day as a holiday in order to make the same move last year.

In Virginia, to accommodate the new holiday, the bill calls for the removal of Lee-Jackson day, which honors Confederate generals Robert E. Lee and Thomas "Stonewall" Jackson.

Virginia's House of Delegates voted 55-42 to pass HB 108 on Thursday, after the Senate voted last month to pass a nearly identical bill.

It was first created to honor Lee's birthday, which was on January 19.