The Virginia Department of Elections commissioner said everything is above board and the process was secure and accurate. 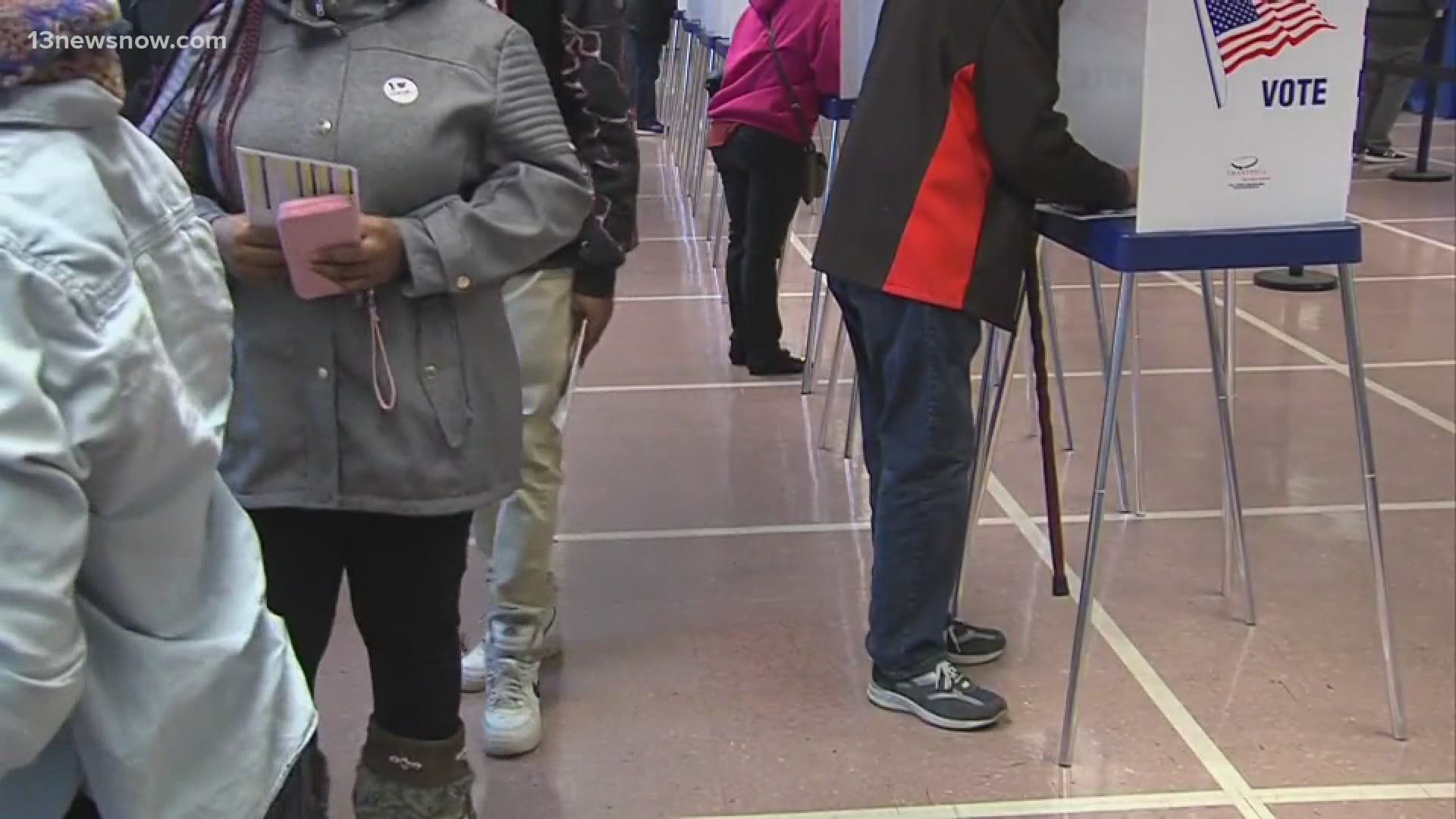 RICHMOND, Va. — Officials at the Virginia Department of Elections said the results of the November 2020 presidential election are accurate.

After a statewide audit of the process, commissioner Christopher Piper said the audit "reaffirms" the election results.

“We have a ridiculously high degree of confidence that our election results were reported accurately," Piper said.

He said the election was secured and his team didn’t find any irregularities.

The audit of the November 2020 elections starts with a roll of the dice. This generates random numbers that determine which precincts and ballots will be investigated.

It’s a system you can trust, according to Old Dominion University Assistant Professor of Political Science Dr. Benjamin Melusky.

"It is so random that it’s almost infinitesimally possible to figure out a way to game the system," he said.

“It’s like playing a game of dungeons and dragons or an old Yahtzee game. It is so hard to roll dice in such a way that you can game the system. Much less to do 20 dice, here.”

Melusky said the audit benefits Virginia because we use paper ballots.

“Some people that might not trust it, they’ll say: 'Oh, I don’t trust the tabulations.' But we’re bypassing the tabulations completely and going to the source material which are the paper ballots themselves.”

Officials use these ballots to compare how the results were tabulated

“From time to time you may get a machine that incorrectly tabulates," Meluskey said, but there are never widespread problems.

There is no evidence of widespread voter fraud in the last presidential election, despite misinformation pushed by former President Donald Trump.

Melusky said about a third of Americans are worried about the election integrity, according to an NPR poll.

“A lot of those numbers in terms of breakdown, tend to be republican or Trump supporters," Melusky noted. "So, when you have a negative outcome of the election, it basically reinforces a lot of those feelings. You’re feeling like it was stolen from you and you didn’t get the outcome you believed. So it’s very hard to just wash those away.”

This is why things like election audits or independent investigations, are so important. They test and confirm the integrity of a process that’s been around for centuries.

“What we’re doing here in the commonwealth, we have safe, secure elections; they’re free and fair," Piper said. “This audit that we do at the end of the election is really going to help to solidify - those questions in those people’s mind - solidify the answer that we are conducting free and fair elections here in the Commonwealth of Virginia."

Election officials in VA are mandated by law to conduct an audit after every general election and to audit every locality within a five-year period.