With "pollbooks" down, some voters were given paper provisional ballots to use for Tuesday's congressional primary election. Results will be counted Wednesday. 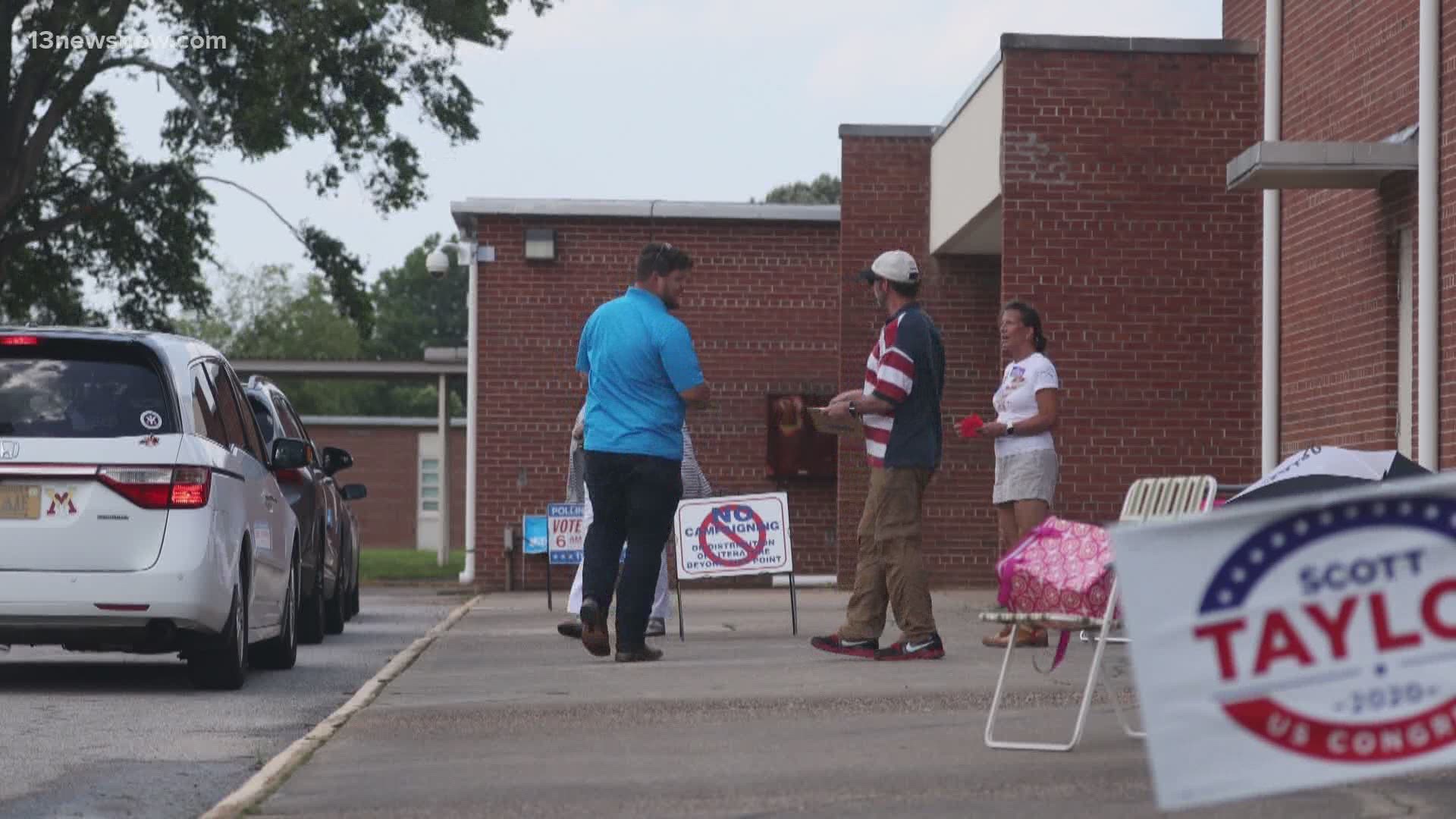 VIRGINIA BEACH, Va. — On Tuesday morning, as Virginia Beach residents headed to local polling locations to vote for congressional primary candidates, some were met with paper provisional ballots instead of the option to vote on a computer.

The City of Virginia Beach wanted voters to know it's not the voting computers that are the problem -- it's poll workers' check-in computers, called electronic pollbooks.

By 2:30 p.m., all electronic pollbooks at the 91 active precincts were working properly again, Patterson said.

Virginia Beach spokeswoman Julie Hill said the Registrar's Office is investigating why this happened and why the issue wasn't caught ahead of the elections and will release a report with more details.

Each pollbook had to be manually fixed, as they're not connected by a network. Hill said this a security feature to prevent potential voter fraud. So election workers traveled to each polling place until early Tuesday afternoon to update the machines.

Second Congressional District candidate Jarome Bell said he submitted a provisional ballot for himself at 6 a.m. Tuesday morning and other voters were frustrated.

“Some people left, some people came back when they were working, and some people didn’t want to do the provisional ballot at all, because it’s like an absentee ballot," Bell said.

“I think it gives a damper on the whole process to where people don’t trust the process," Bell said.

The district already anticipated record low voter turnout because of the coronavirus, so today’s computer glitch put a wrench in their plans, but even with the glitch, people still came out and made their vote known.

Like college student, Andrew Palmerance who was at the Point O’View Precinct 'Arrowhead Elementary School' polling location this morning.

“This location was pretty busy this morning with a long line at 6 a.m., but it's been a little chaotic because of the computer glitch. We had to vote using paper ballots instead of doing it electronically," Palmerance said.

Ken Berry, the Chief Election Officer for Point O’View Precinct shared how thankful he was that technicians came out as fast as they did.

“Technicians from the Virginia Voter Registration Registrars office came out with software to fix the electronic poll books. They were successfully installed and people were very understanding about the problems we were facing," Berry said.

In the afternoon, voters reported casting ballots as usual.

“Like it’s always been, just in and out, easy-breezy," said voter Linda Cywinski.

The city's electoral board will host a meeting Wednesday morning to verify that the provisional ballots were cast by registered voters, and voters are invited (but not required) to attend that meeting. 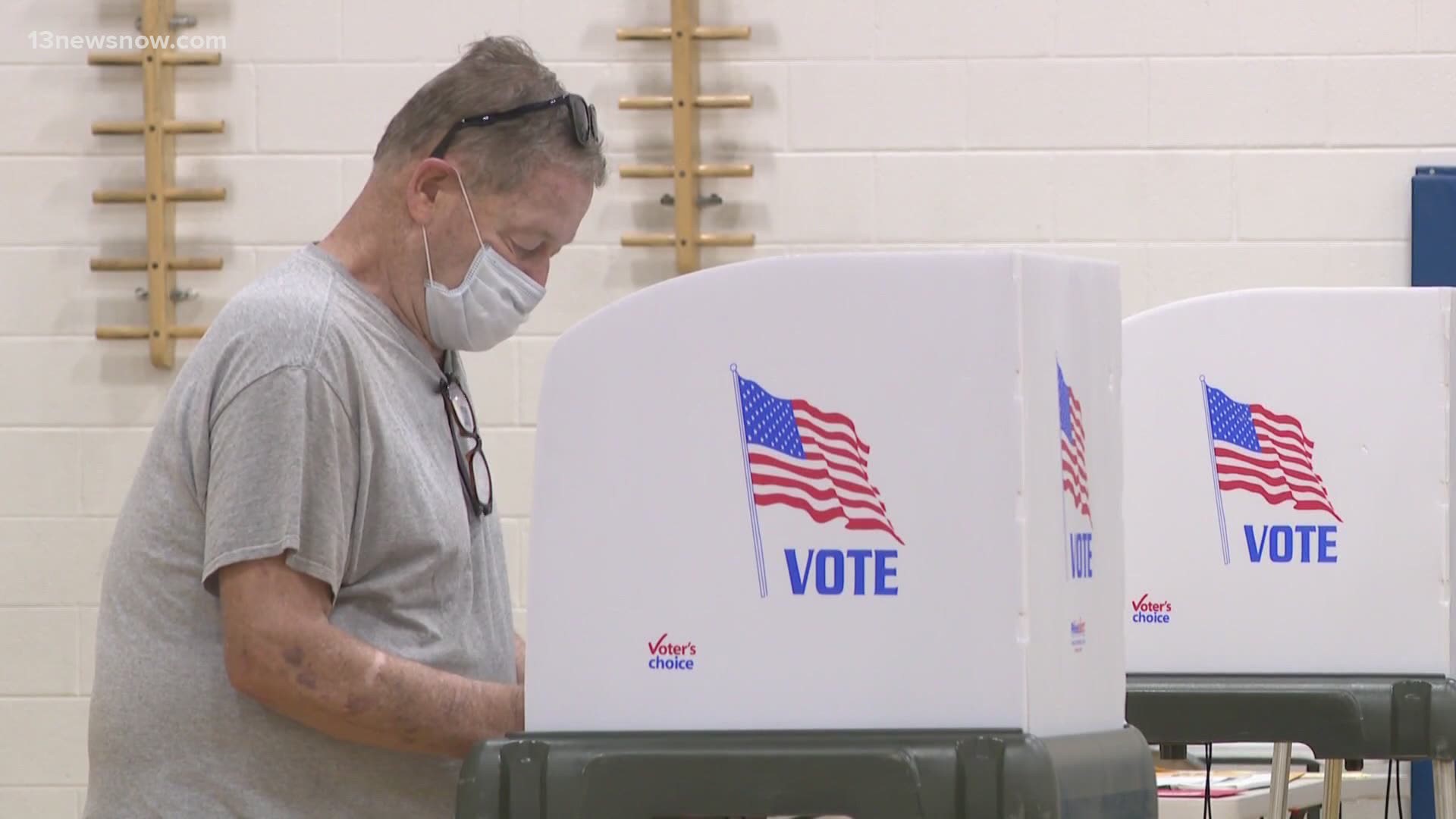