By law, the bipartisan committee must consider “communities of interest” in drawing the lines. 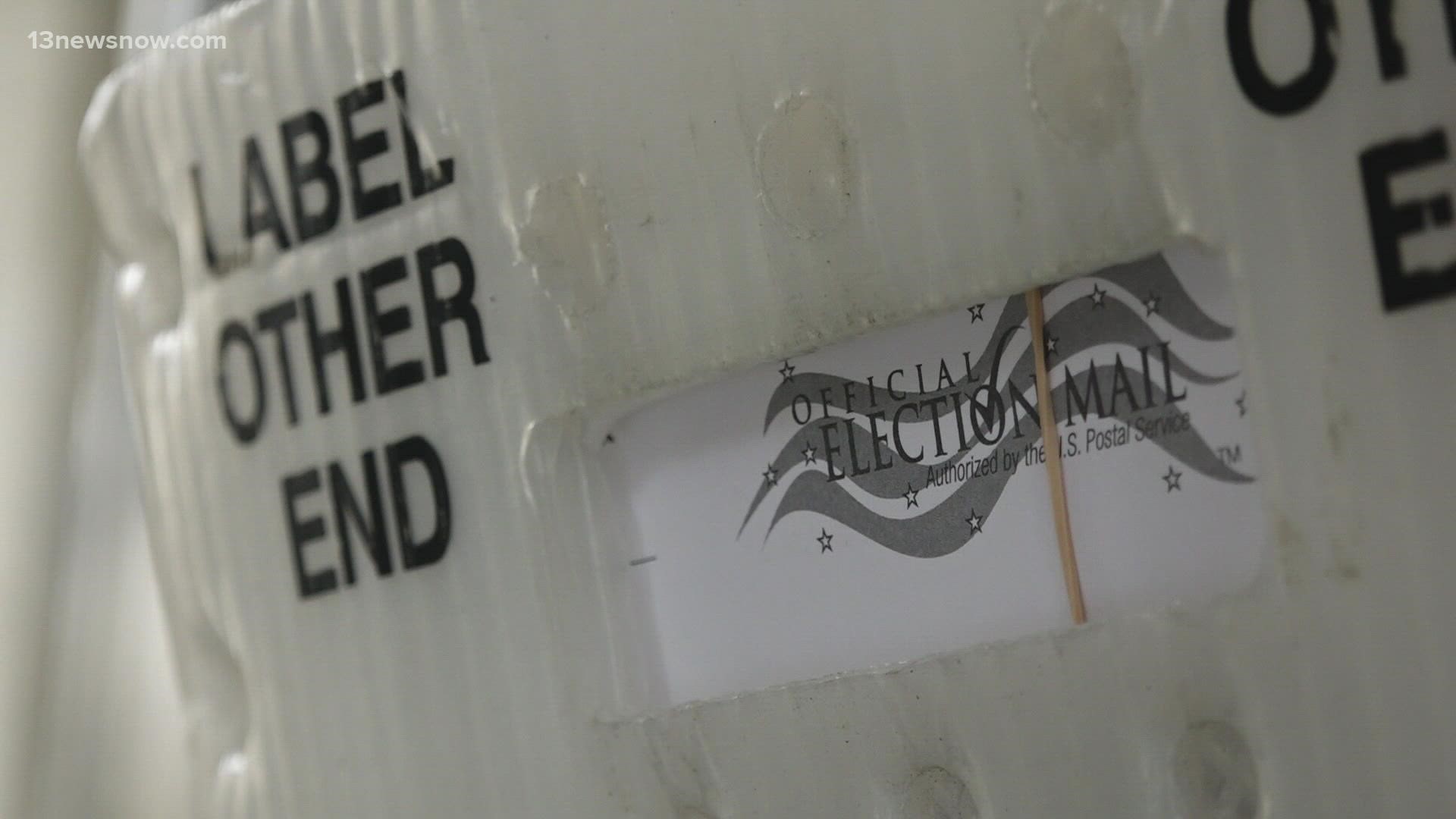 NORFOLK, Va. — The clock is ticking for the Commonwealth to redraw voting districts.

Virginians should expect a first look at new House of Delegates, State Senate and Congressional maps by the end of October.

Thursday, the commission tasked with the job took a look at how race factors into local elections and how it should be considered in the final plan.

By law, the Virginia Redistricting Commission must consider “communities of interest” in drawing the lines.

How much does race matter in election results?

And how much should it be considered in redrawing district lines in the Commonwealth of Virginia?

Those are some of the questions the bi-partisan group is asking.

“You don't want to take race too much into account at the sacrifice of other principles, but at the same time you don't want to fail to do it enough," said Dr. Kareem Crayton, Democratic legal counsel on the committee. "And that's where this information can be helpful in striking the right balance."

Thursday, the commission received a report on Racially Polarized Voting, or RPV.  It highlights methods and processes that identify areas of the state where people are making voting decisions primarily based on race.

In Virginia, research dating back to 2017 shows nationwide and statewide election results varied between White and minority voters.

Lawyers have said the report will help comply with the Voting Rights Act.

"I think that's the most important use of the report to determine where the Voting Rights Act is going to require redrawing of majority, minority districts or the ability to elect districts in those parts of the state,"  said Republican Legal Counsel Bryan Tyson.

This is the first year redistricting will be in the hands of a bipartisan commission with citizen members, after voters passed a constitutional amendment in 2020.

The 2020 Census found that population growth slowed down in Virginia, but it became a more diverse state over the last decade.

The data also showed population losses in southwest Virginia and southern parts of Virginia, with some gains in Hampton Roads and significant gains in Northern Virginia.

There is a timeline to drawing a new map.

Per a constitutional amendment, commissioners are allotted 45 days upon receiving Census data to draw the former maps and 60 days for the latter maps; and 20 days have passed since Census data was released on August 12.

But a few weeks ago, the commission agreed by 14-1 vote to push back the start of the redistricting process to Aug. 26. The change means Virginians should expect a first draft of new House of Delegated and State Senate maps by October 10 and new Congressional maps by October 25.

The meeting was held virtually after a commissioner, who had been present for the prior meeting, tested positive for COVID-19.  No votes were taken.

Thursday's meeting was originally scheduled for August 30 but was postponed.

An in-person meeting will take place on Thursday, September 9.