The suit argues he should be disqualified from running and says his primary win should be overturned. 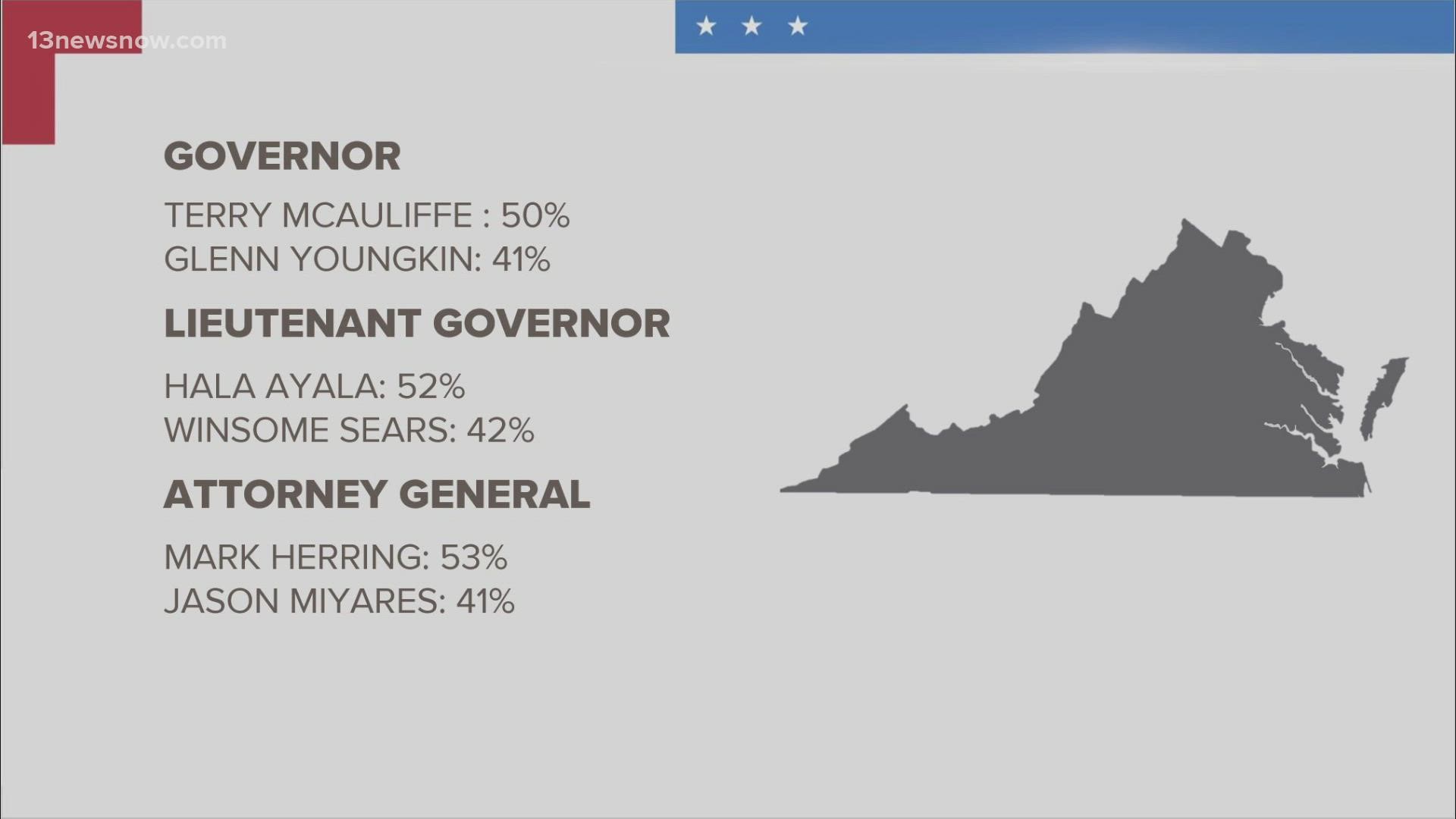 WASHINGTON — Republicans in the state of Virginia have filed a lawsuit asking the courts to remove Democratic gubernatorial candidate Terry McAuliffe from the ballot because he failed to sign his official declaration of candidacy form.

The suit argues he should be disqualified from running because of the omission and says his primary win should be overturned.

McAuliffe's campaign says it submitted the required paperwork. They are dismissing the suit as “nothing more than a desperate Trumpian move by the Virginia GOP to deprive voters of a choice in this election because Terry is consistently leading in the polls.”