What voters should know about Virginia Constitutional Amendment No. 1

The process for mapping election district lines in Virginia is on the ballot. Here's what you need to know before you get to the polls. 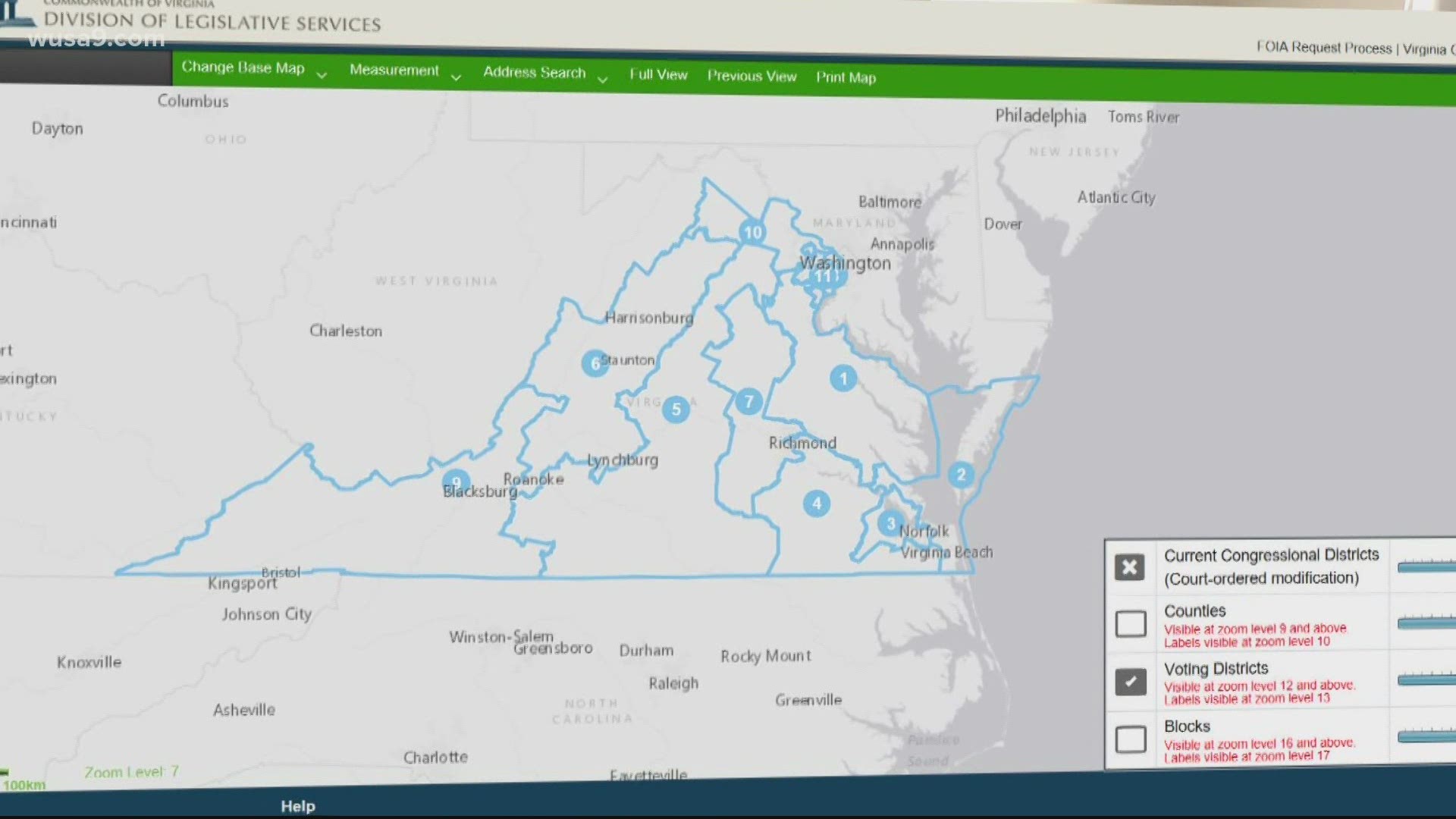 RICHMOND, Va. — Virginia Constitutional Amendment #1 addresses who is in charge of drawing election redistricting maps for the U.S. House of Representatives, the State Senate, and the House of Delegates.

WUSA9 spoke to the National Black nonpartisan redistricting organization as well as a grassroots worker against the amendment.

"The amendment is designed to establish a civilian commission to draw Virginia's legislative districts," says Phillip Thompson, an attorney and the Executive Director of the National Black nonpartisan redistricting organization. "It will be the first time in Virginia's history that a citizen commission and not legislators will draw districts."

Thompson supports Virginia Constitutional Amendment #1 and says there are elements within it that could have a significant impact on the Black community.

"Redistricting has always been a tool that has been used against African Americans," says Thompson. "We're always constantly being segregated into groups and places and red lined into communities."

Thompson argues that if this amendment is passed, it will be is critical to avoiding gerrymandering during the redistricting process and enshrining the protections of the 14th Amendment and the Voting Rights Act into the Virginia constitution.

He also says it helps lawyers mitigate these cases if and when they become an issue.

"We had a big case in 2017 that dealt with partisan racial gerrymander," says Thompson. "The Supreme Court ended up getting involved and new maps were drawn. And ironically, because of judicial intervention, we were able to establish a congressional map that allowed two African Americans instead of one to be elected into the Congress to represent the state of Virginia." 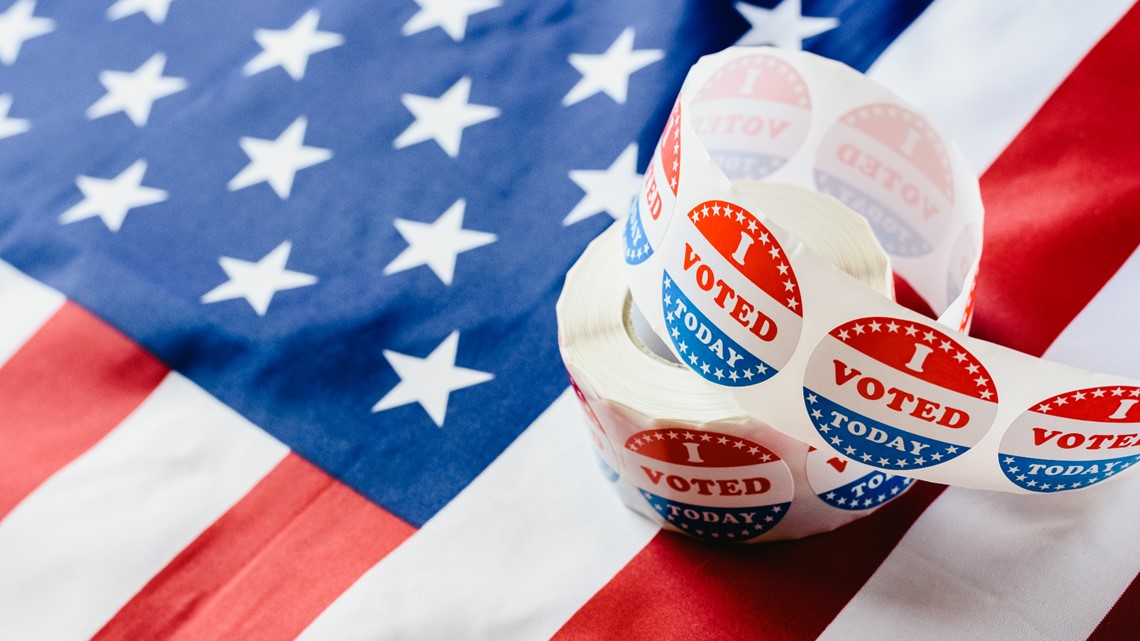 VOTER'S GUIDE: Everything you need to know about registering and voting in Virginia and North Carolina
The 2020 election is on November 3, and if you want to cast your ballot, you must be registered. There's a number of ways you can vote in North Carolina and Virginia, and there are deadlines if you want to be able to vote by Election Day.

Under the current Virginia state constitution, election districts are redrawn every 10 years after the census. Thompson says those voting districts are drawn in backrooms, by the majority lawmakers.

Grassroots volunteer Chris Ambrose is against this amendment. He argues this proposed amendment wouldn’t change the backroom decisions.

"The way the amendment is structured, it creates a commission which has eight sitting legislators and eight citizens, but the citizens are essentially picked by the legislators," explains Ambrose. "They are picked by retired judges, but the judges are given names from the legislators."

Ambrose argues the proposed amendment would create a rigged commission where the legislators still have control.

"If for some reason the sitting legislators on the commission aren't happy with how it turns out they can veto the work of that commission."

It’s important to note that regardless of whether the amendment passes or not, the election maps in Virginia will be redrawn following the results of the census. So filling out the census and making sure you’re included in that conversation is key.