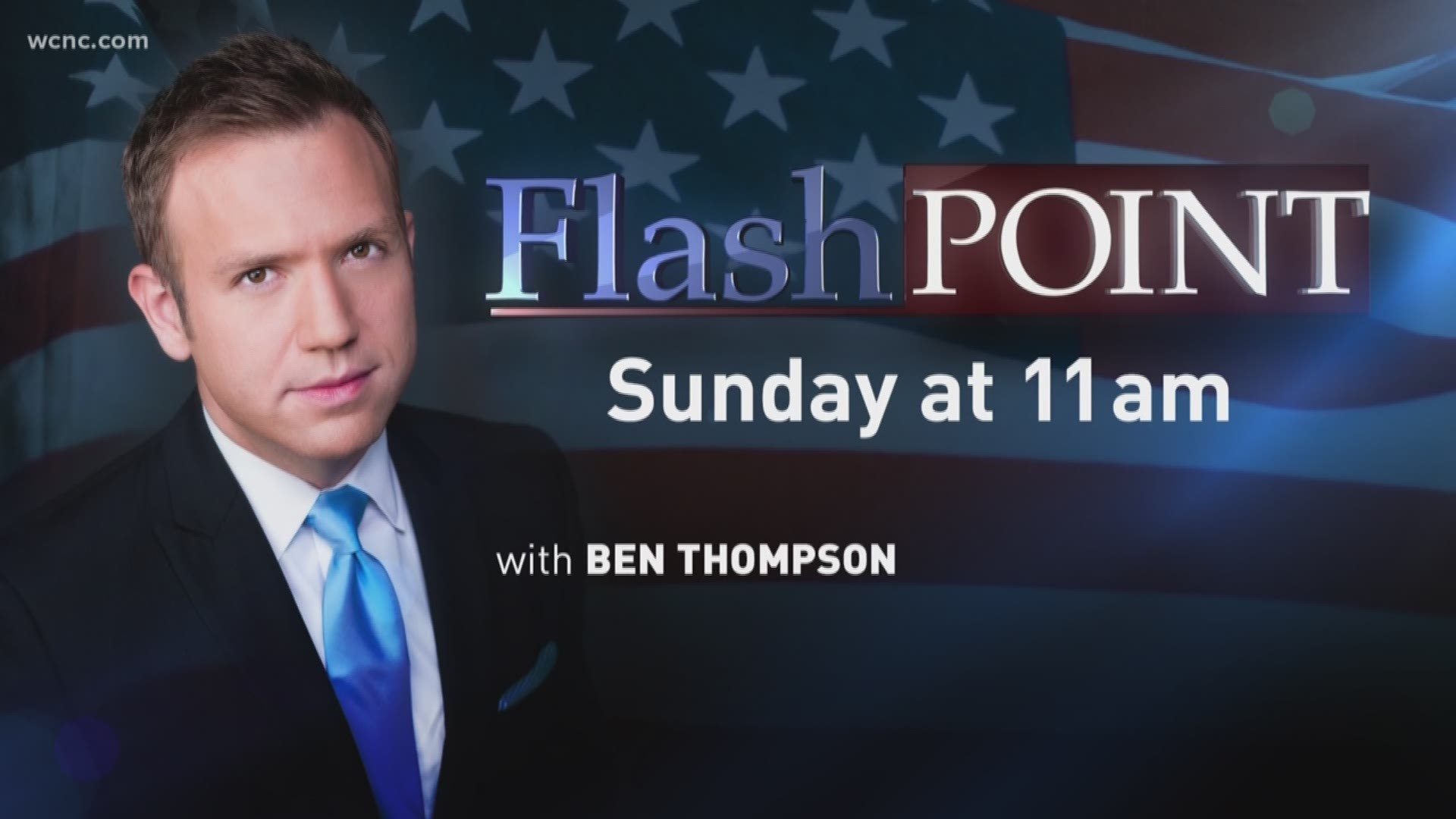 This week, we saw our very first campaign ad hit the airwaves.

"He's doing this to separate himself from the other Republican candidates," said former state representative Andy Dulin (R) on this week's Flashpoint.

However, the ad doesn't focus on the other Republicans he's running against. It focuses on Democrat Dan McCready, aligning him with polarizing national democratic leaders.

"The people in Union County, and as you get more rural going east, they don't want anything to do with socialism. They're hardworking people," said Dulin.

But Republicans could face an unusually tough time for what is considered a conservative district. After all, this special election was called after accusations that ballot tampering helped Republicans in the last election.

"I think any Republican in that district, despite the demographics, has an uphill battle," said state representative Chaz Beasley (D).

Those Republicans will have to battle it out first to see will remain standing after the May 14th primary.