Roberta Marciano pleaded guilty to a reduced misdemeanor charge. She was given a one-year suspended sentence based on 12 months of good behavior and a $1,000 fine. 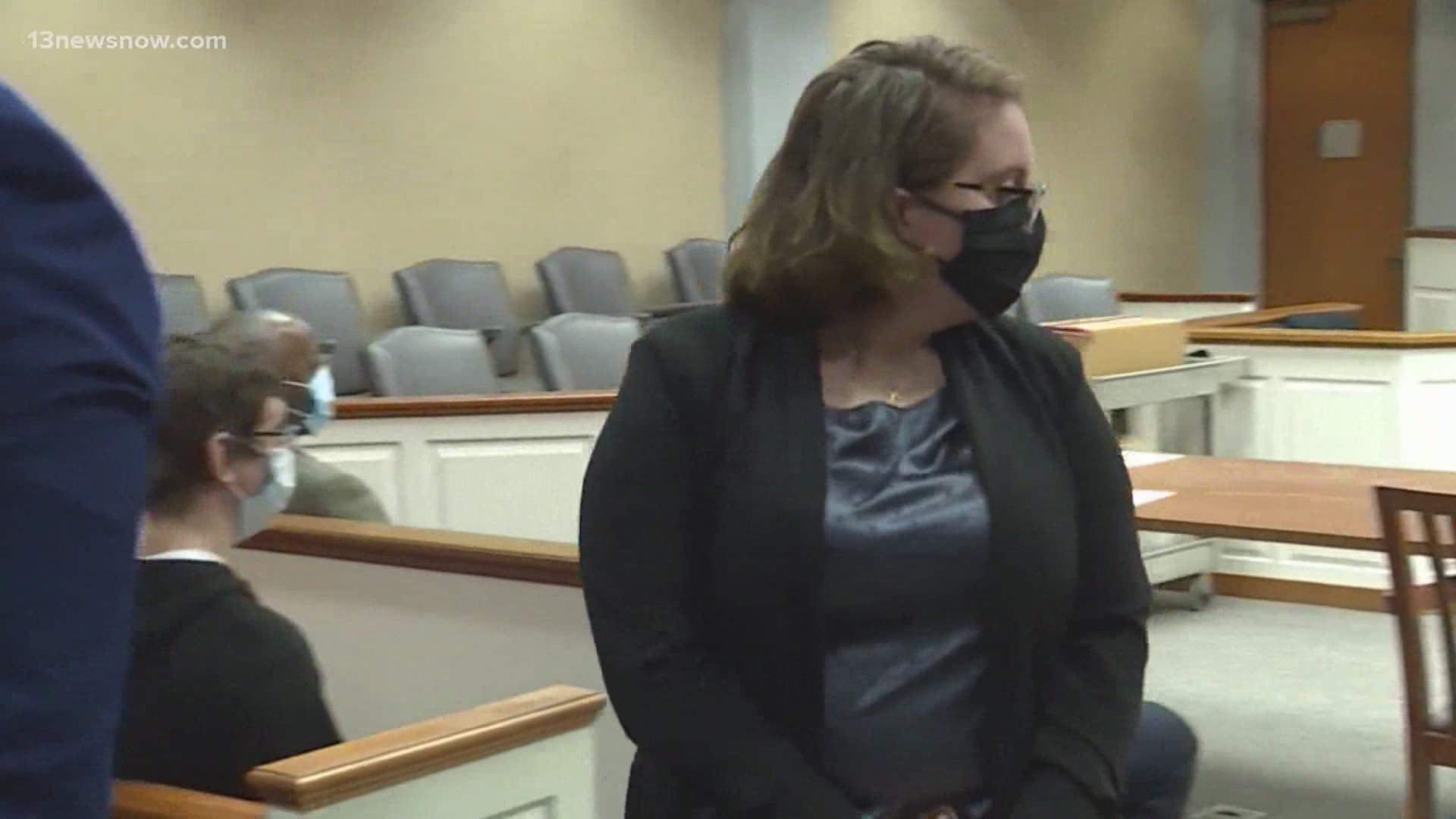 VIRGINIA BEACH, Va. — A former staffer of Scott Taylor's campaign pleaded guilty Thursday for her role in a 2018 petition scandal.

Roberta Marciano was in court Thursday morning where she pleaded guilty to a reduced misdemeanor charge for willful neglect during the election process.

Marciano worked on the re-election effort for the Republican in the 2nd Congressional District, which covers Virginia Beach, Williamsburg, and parts of Norfolk, Hampton, and the Eastern Shore.

In court, the 24-year-old admitted that she signed off on falsified campaign documents to put former third-party candidate Shaun Brown on the ballot in the November 2018 election.

She pleaded guilty to a misdemeanor charge for willful neglect of her duties during the election process. She was given a one-year suspended sentence based on 12 months of good behavior and a $1,000 fine. She was initially charged with two counts of fraud.

In the courtroom Thursday, John Beamer, the assistant Commonwealth’s Attorney handling the case, said Marciano signed off on petitions with forged signatures to help Brown get on the ballot as a third-party candidate.

Court documents show it was done with the intent of pulling Democratic support from Elaine Luria and increase Taylor’s chances of winning.

Eric Plumley, Marciano’s defense attorney, said she was naive to the election process.

“Ms. Marciano’s misstep was to sign several petitions which were placed in front of her. Given her youth and inexperience in the process, Ms. Marciano was naive to what was taking place and is incredibly disappointed in herself for not being more diligent in asking questions," said Plumley.

When asked who directed Marciano to sign off on forged petitions, Plumley declined to comment, citing the ongoing investigation.

We talked to Marciano’s defense attorney moments after her jail sentence was suspended. He said she didn’t personally falsify signatures, only signed off on petitions that were placed in front of her. Of the $2,500 fine, she’ll have to pay $1,000 #13NewsNow

Peabody was also fined $1,000 and given a 12-month suspended sentence based on a year of good behavior.

Scott Taylor had no knowledge of any wrongdoing and has never been under investigation, as Scott was told by the special agent investigating with the Virginia State Police: "in no way are you being looked at as any type of suspect." Those involved in any illicit behavior can and should be held accountable.

In mid-August, Roanoke Deputy Commonwealth's Attorney John Beamer, whose office is supervising the prosecution, said nobody in the campaign had yet been cleared from the investigation.

"The entire campaign is under investigation," Beamer told a reporter.

Taylor's Thursday release said, "Any convolution of the truth made by the media or political opponents is dishonest, unprofessional, and a manipulative attempt to influence the outcome of a federal election."