Some Virginia gun safety bills could become a reality when 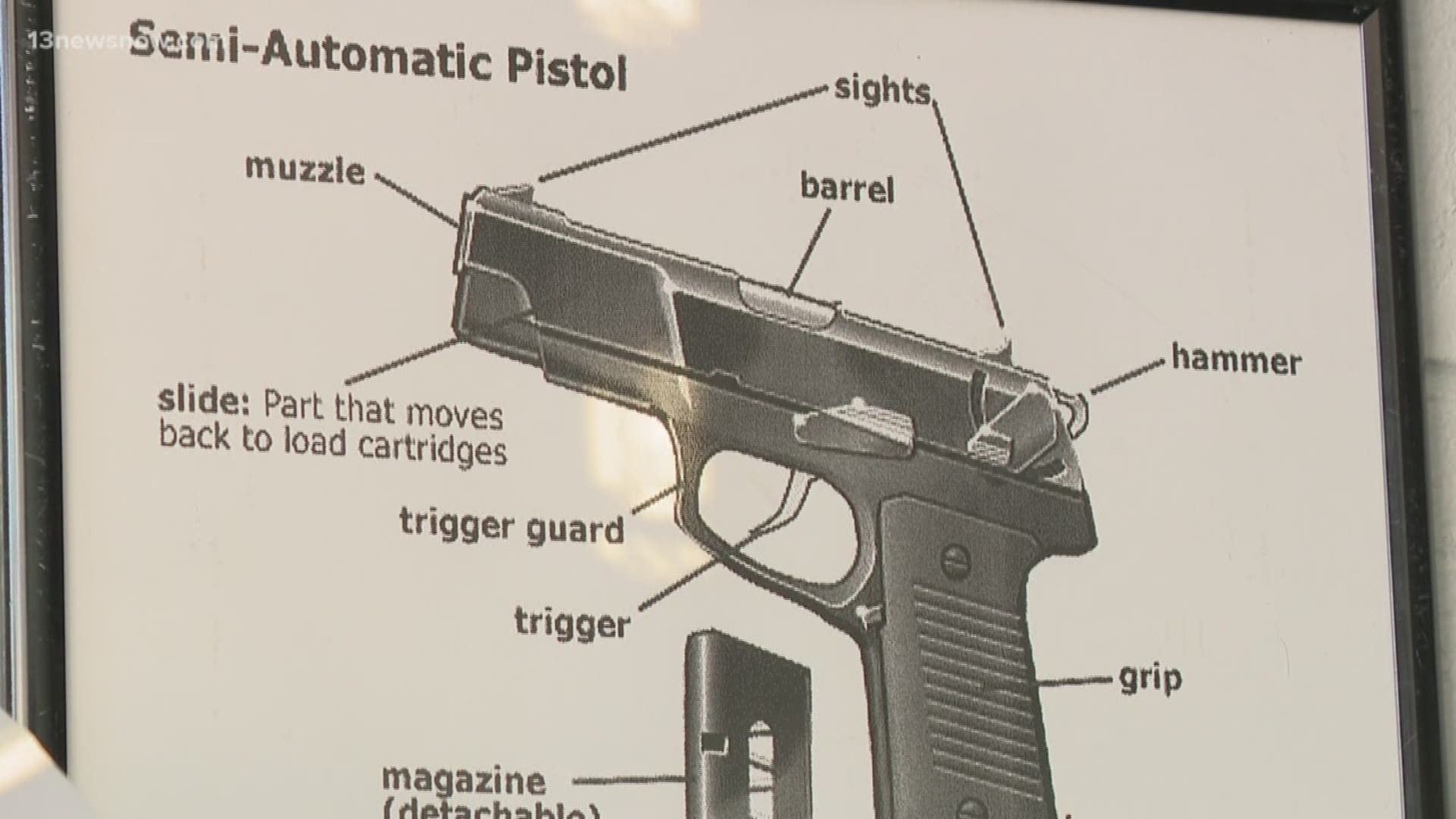 VIRGINIA BEACH, Va. — On Thursday, five of seven gun safety bills -- including the Red Flag Law -- are waiting to be signed by Governor Ralph Northam.

The bills include taking guns from people deemed to be a danger to themselves or others, allowing city governments more power to tackle gun violence and one requires gun owners to report lost or stolen guns to police.

The two other gun laws including limiting gun purchases to one a month and increased background checks are still waiting to move to the governor's desk.

Virginia Beach gun safety trainer Michael Tynan had mixed emotions when asked about the limit to only purchase one gun a month. Tynan expressed the change could impact his business.

"It could, it could damage the business. It could damage our ability to serve the public because again who are we certifying? We’re certifying people that are going out there to perform a function with public safety," said Tynan.

There are two laws awaiting Governor Northam's signature Tynan believes is needed. One is to remove guns from people who are considered a safety risk to others and another would keep guns away from domestic violence abusers.

"As a matter of fact, we even have the documentation we make each student sign in reference to even if they been involved in misdemeanor domestic violence that should prohibit someone from having access to a firearm," said Tynan.

The two other gun laws including limiting gun purchases to one a month and increased background checks are still waiting to move to the governor's desk.

RELATED: VERIFY: Are more people trying to get guns in Virginia?