"I have no doubt in my mind that there are instances of forgery," Richmond Circuit Court Judge Gregory Rupe said, referring to questionable signatures on the petition that put Shaun Brown on the ballot. 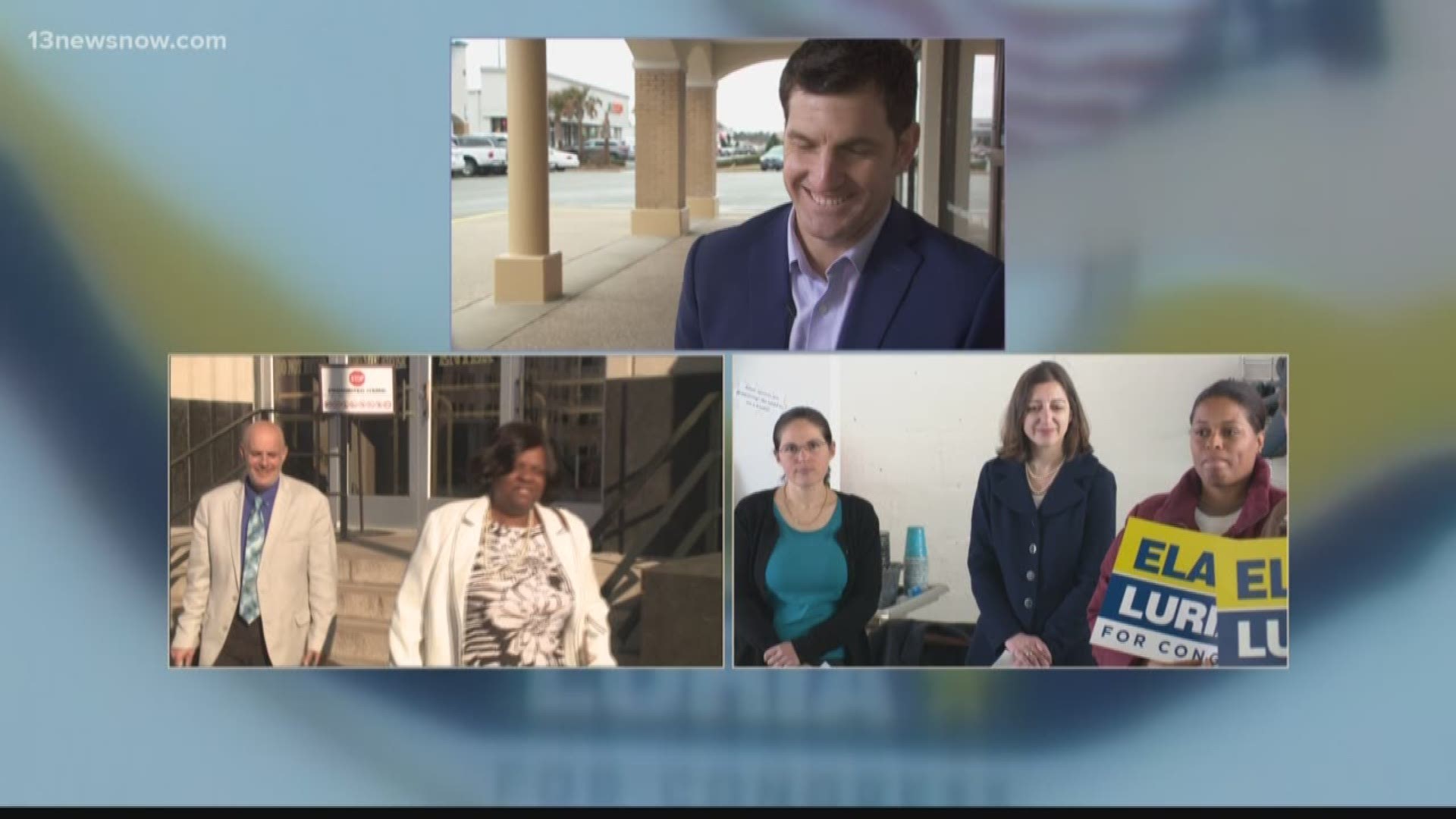 "I have no doubt in my mind that there are instances of forgery," said Richmond Circuit Judge Gregory Rupe.

Earlier in the day, Judge Rupe ruled Rep. Scott Taylor did not have to testify in a lawsuit that accuses members of his campaign staff of forging signatures to help Brown get on the ballot.

Rupe quashed the subpoena after agreeing with Taylor's lawyer that under state law, he is exempt from the subpoena while the House of Representatives is in session.

Taylor, a Republican, has said he knew his staff was circulating petitions for Brown, but he denounced the use of false signatures.

A spokesperson from Scott Taylor's Office, Scott Weldon, made the following statement:

“Given that the Democrat lawsuit was purely political and has now successfully excluded Shaun Brown, it’s understandable that individuals would exercise their right not to testify today. Our campaign will continue to cooperate with the investigation and make no further comment while it is ongoing.”

A special prosecutor is conducting a separate criminal investigation.