Chase filed the lawsuit a few days after her colleagues passed the censure resolution by vote. It denounced her for a “pattern of unacceptable conduct.” 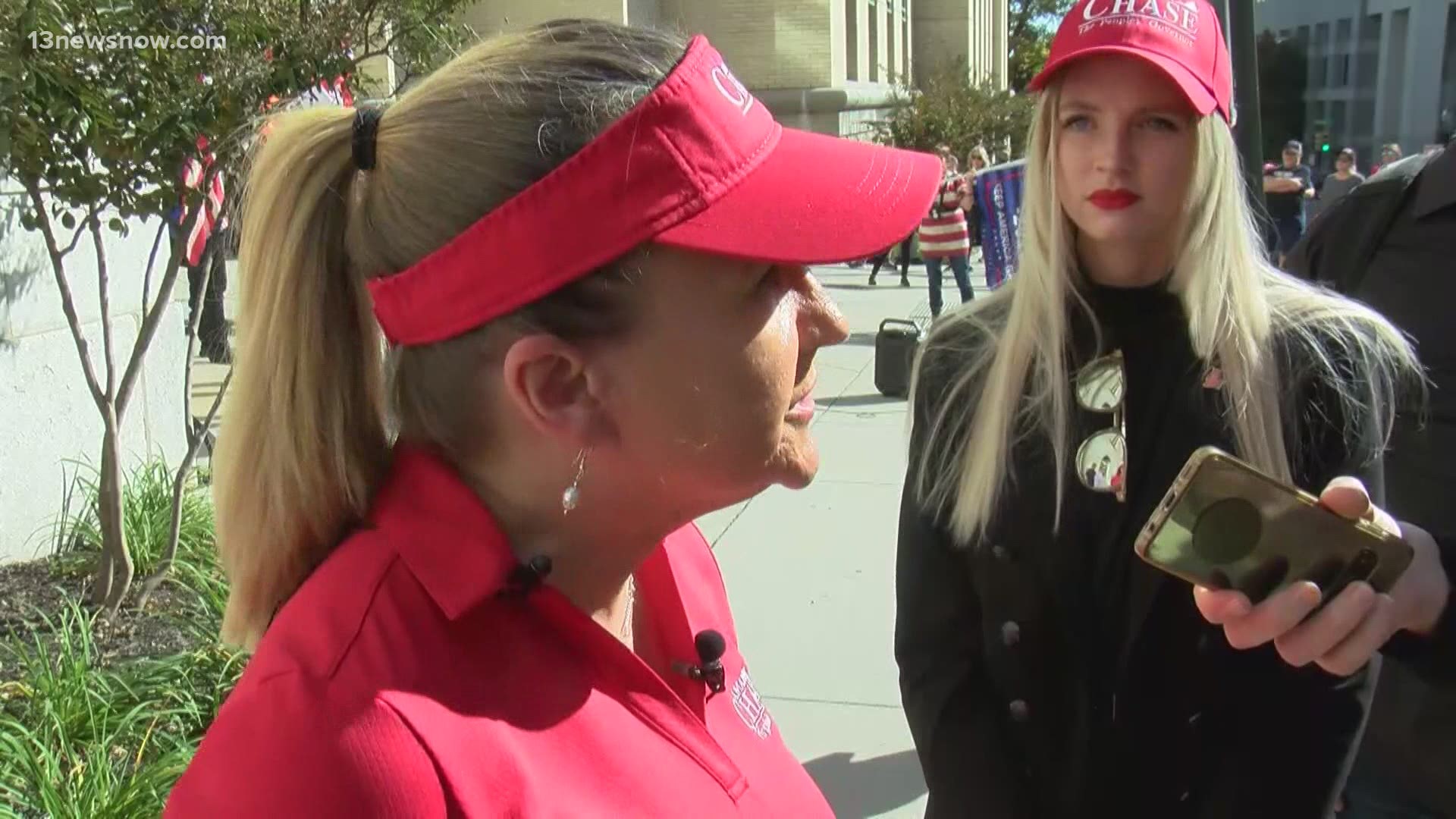 RICHMOND, Va. — Author's note: the attached video is on file from January 2021.

A federal judge has sided with the state of Virginia and tossed out a lawsuit filed by Republican state Sen. Amanda Chase over her censure by the Virginia Senate.

She filed the lawsuit in February, a few days after her colleagues passed the censure resolution on a bipartisan vote. It denounced her for what it called a “pattern of unacceptable conduct.”

Chase was seeking a declaratory judgment that the censure violated her First Amendment rights and wanted the censure expunged and her seniority restored.