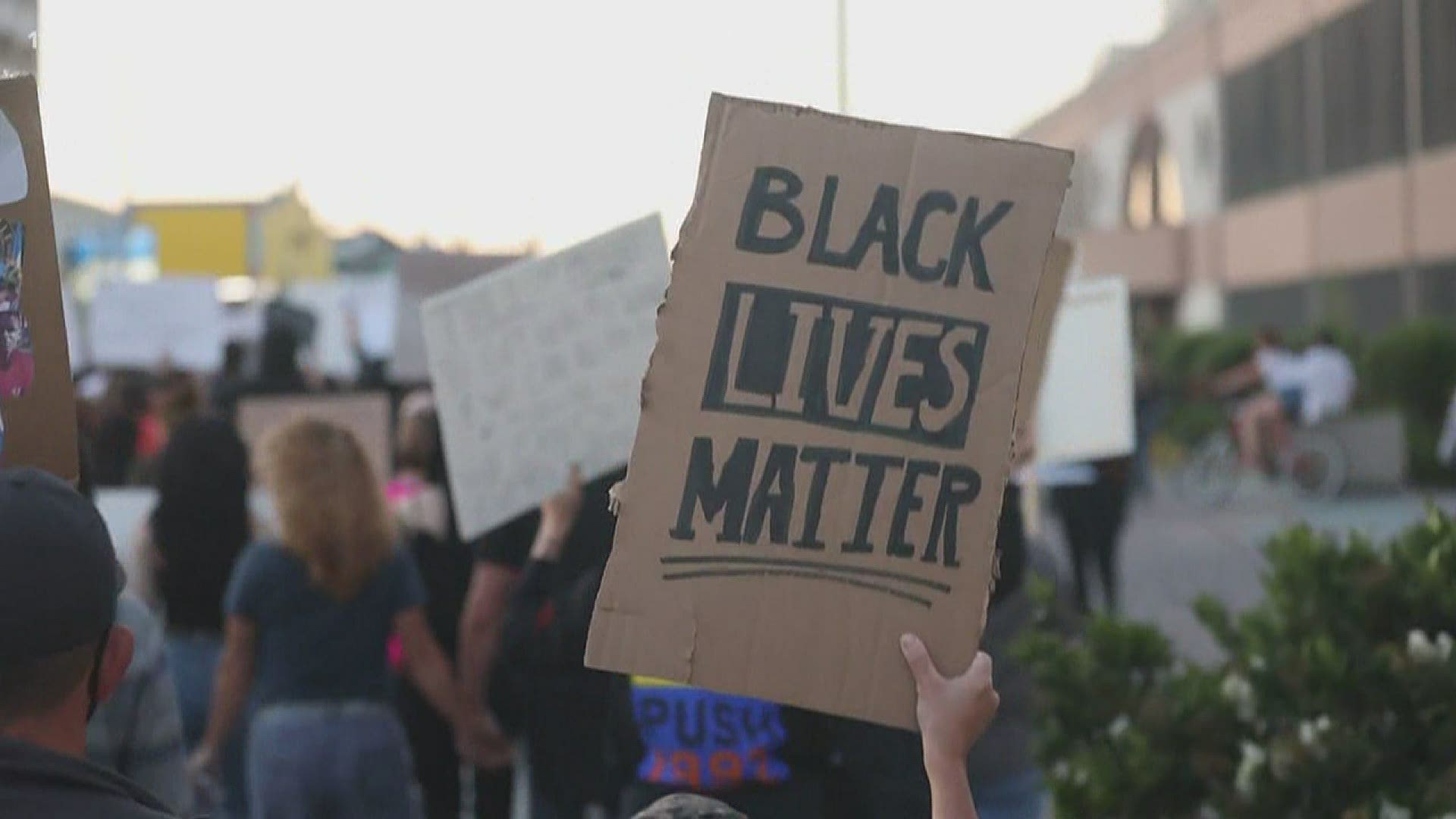 WASHINGTON D.C., DC — Congressman Bobby Scott is calling on the government to implement the Death in Custody Reporting Act which would require states to report any deaths during arrests or in custody to the Attorney General.

Pointing the killing of George Floyd, Scott said we’ve again witnessed the “senseless and avoidable” death of an unarmed black man at the hands of law enforcement.

Scott said understanding the scope of the problem requires data but charged that the Department of Justice has “repeatedly failed” to implement the Death in Custody Reporting Act.

“I think people are rightfully outraged that this thing is still going on and this administration is not doing anything about it,” Scott said. “This administration won’t even count the number of deaths. That’s a problem because we saw nationwide what all the deaths were, we’d know what the patterns are.”

The Act requires states to document all deaths during arrests and in custody and report that information to the Attorney General.

Scott said if law enforcement agencies provide this information, it will be easier for lawmakers to realize the full scope of this problem and identify any patterns.

“Is there a pattern in the way people are dying? I mean you’ve got two cases – if somebody says, ‘I can’t breathe,’ that ought to alert you to something,” Scott said.

He said George Floyd’s cry that he couldn’t breathe has become “all too familiar” and the Act would help identify what could be done to prevent deaths like his.

“What kind of training needs to be done,” Scott said. “What kind of officers need to be hired, what kind of techniques need ought not be used. There’s a lot of things you could learn if you had the information.”

As people across Hampton Roads - and the entire world - demand an end to police brutality, members of the Virginia Legislative Black Caucus are among those echoing a call for change.

“The system is not fair. There are more black people policed, arrested, and going through the court system and then put in prison,” he said.

He said he supports the police force, but laws must change so we can hold officers accountable for wrongdoing. He said we need the right people in uniform.

“The things that I saw on the news this weekend that I saw some officers commit – those were crimes,” Don Scott said. “You can call it whatever you want to. They were pushing journalists, pepper-spraying journalists, throwing citizens to the ground for simple protests who’ve done nothing.”

Don Scott is a member of Virginia Legislative Black Caucus – a group that’s working on a legislative package to “tear down institutional racism in the criminal justice system.”

The Caucus said in a statement: “Our patience has run out and we join in the outpour of calls for changes to the broken systems that continue to devalue Black lives.”

Don Scott said he will introduce legislation that ensures a percentage of the police force’s leadership, lives in the community they’re supposed to protect.

“When people live in that community and see those folks every day, they’re more empathetic,” Don Scott said. “They’re more likely to understand the situation, and they probably won’t take some of the actions where they want to kill their neighbor.”

Don Scott is also calling for police to track any encounters involving use of force and make that data available for lawmakers to study so they can identify where the inequalities lie.