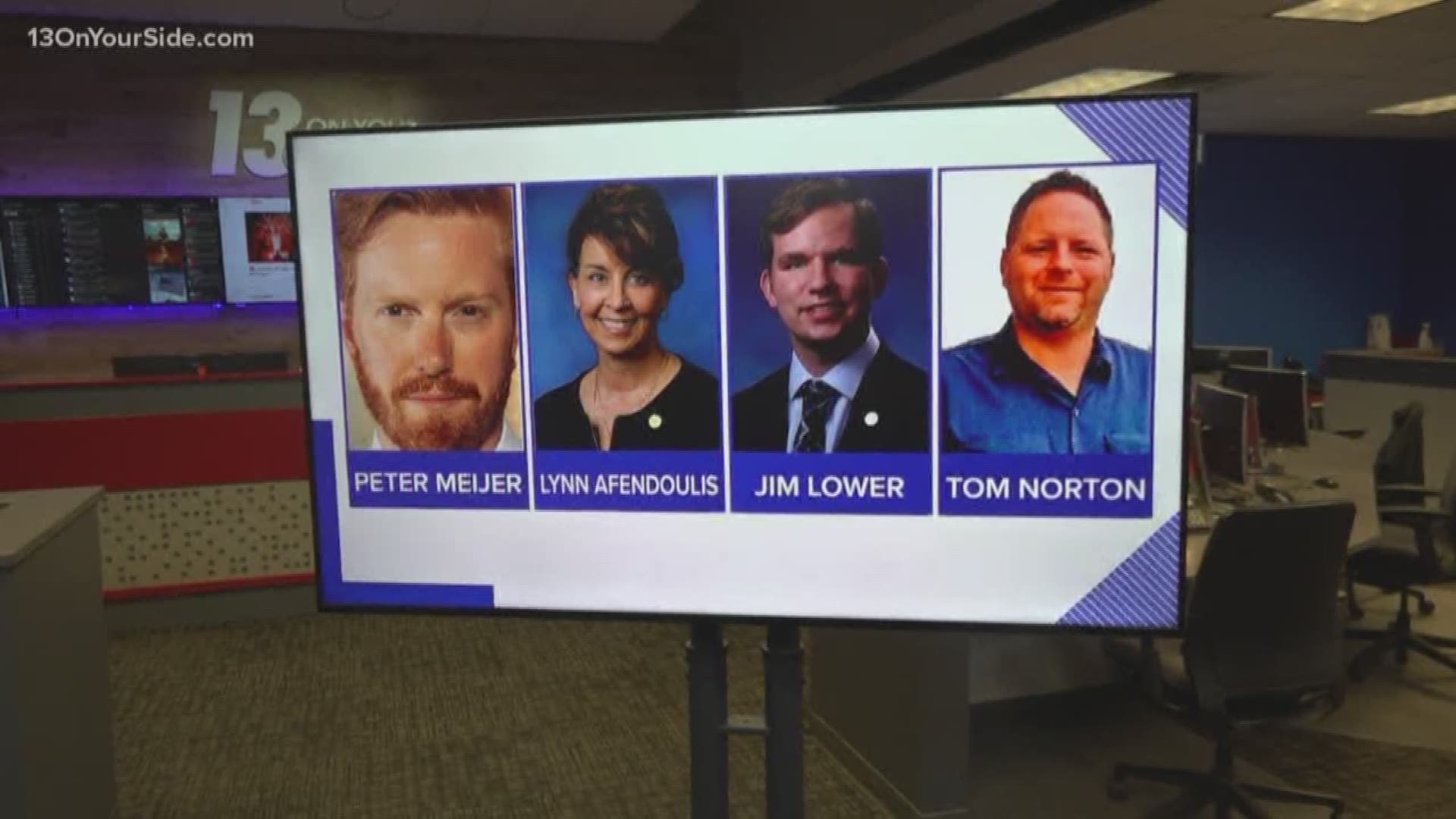 Meijer, 31, released a YouTube video in which he said, "I'm running for Congress because our politicians spend their time trashing each other online, coming up with excuses and pointing fingers. We should expect more from people who represent us."

Peter Meijer is the son of Hank Meijer, and he told 13 ON YOUR SIDE on Friday, June 28, that other than stocking shelves and getting carts as a teenager, he has no full-time role in the family business.

"If I were to enter, there would be the challenge of not having experience as a politician. But I am a strong believer that we need to bring the voice of the post-9/11 veteran to Congress," he said last Friday.

Meijer referenced his time in the Army while speaking to 13 ON YOUR SIDE. He spent time in Iraq in 2010-11 with his Army Reserve Unit, and he also said he was in Afghanistan with an NGO in 2013.

Challengers have started to line up since Amash said President Donald Trump committed "impeachable offenses" by obstructing justice during the Russia probe.

State Rep. Lynn Afendoulis announced her candidacy on Thursday, June 27, and she is the most recent to join the race. State Rep. Jim Lower from Greenville is also running against Amash, who has represented Michigan's Third district since 2010. Also running is military veteran Tom Norton.

The Meijer family is well-known in West Michigan for founding Meijer grocery stores in 1934. The company now has more than 200 stores across the Midwest. Forbes estimated the family's net worth in 2015 to be $7.9 billion.