See the major milestones over the two-year investigation into Russian interference in the 2016 Presidential Election. 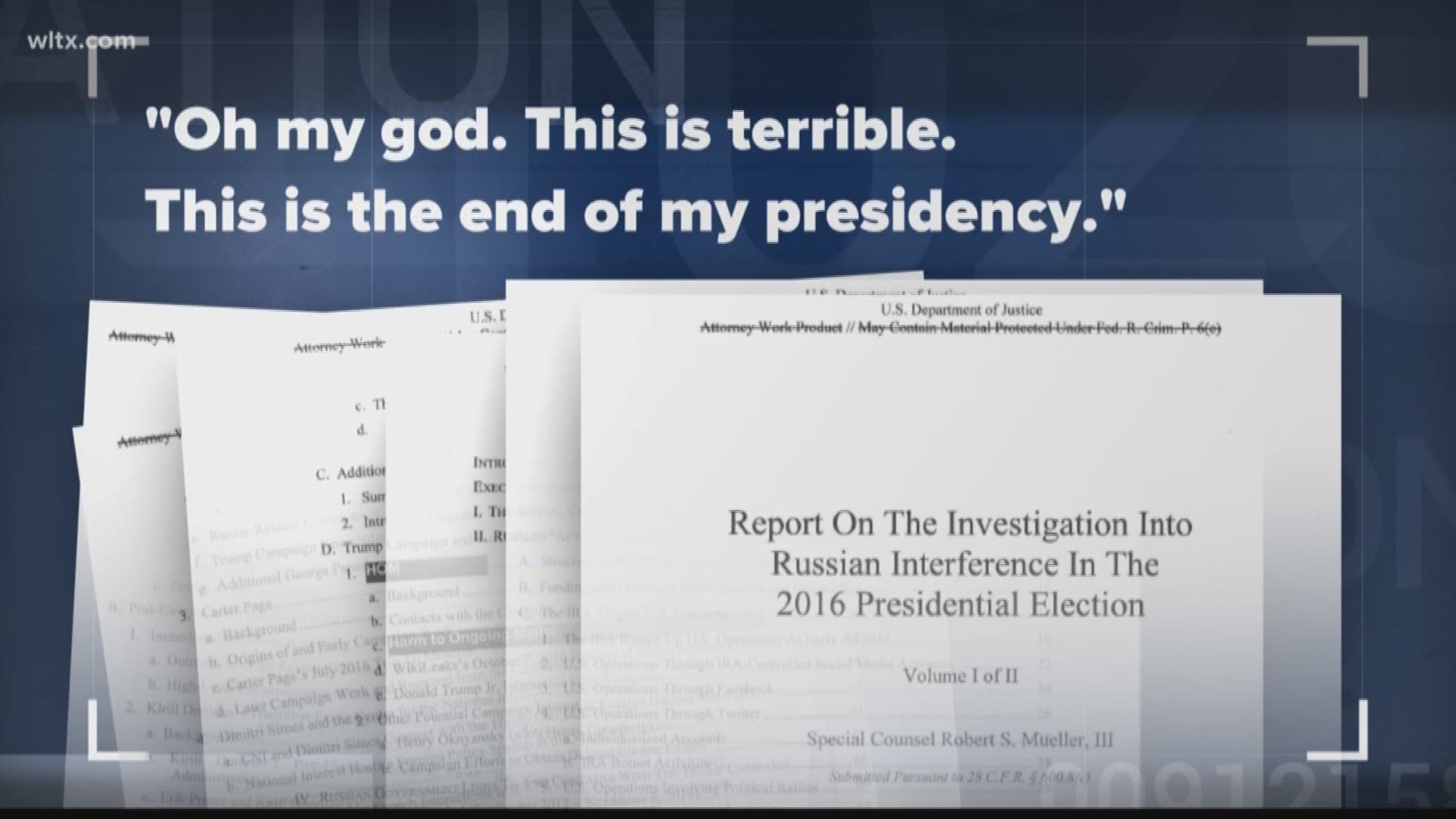 Two years after the start of his investigation, special counsel Robert Mueller's report into efforts by the Russian government to interfere with the 2016 Presidential Election will be released to the public.

Prior to the release Thursday, Attorney General William Barr held a press conference to discuss the report's findings and his decision to clear President Donald Trump of obstruction of justice.

Below, find a timeline of some of the biggest moments from the investigation: