The Portsmouth NAACP President renewed his calls for Gov. Ralph Northam to step down. 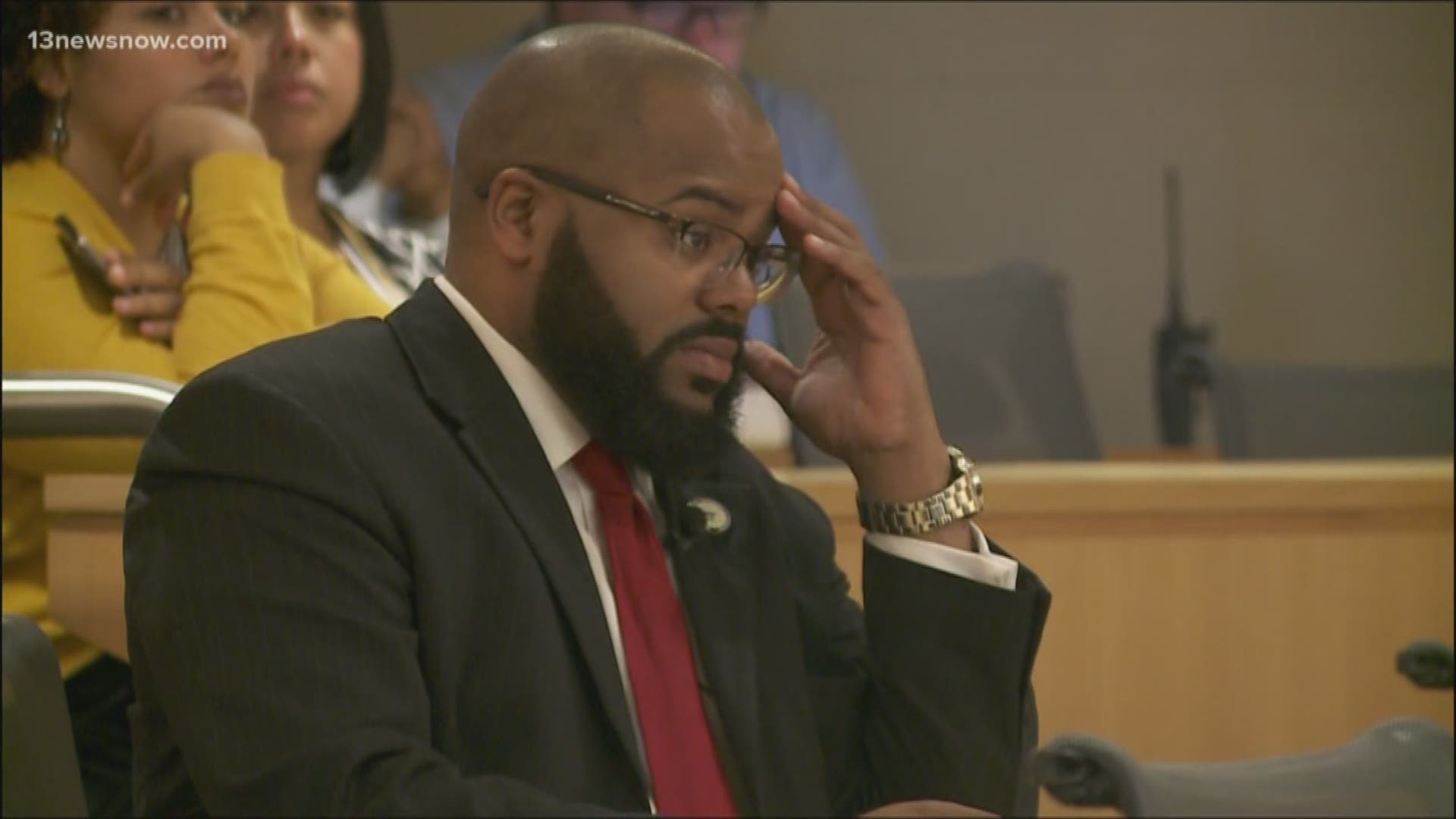 NORFOLK, Va. — The findings of an investigation into how a racist photo appeared on a yearbook page for Governor Ralph Northam were released Wednesday, but the conclusions it presented did not satisfy everyone.

The head of the Portsmouth NAACP renewed his calls for Northam to step down.

"Ralph, if you are hearing me right now, you should resign," said Portsmouth NAACP President James Boyd. "If you have integrity and you want to do what's right by Virginia, you would resign today.

A three-month-long investigation into the 35-year-old photo on Northam's 1984 yearbook page ended with no conclusion as to who was in that photo and how it was published.

When initially asked about the racist picture that showed a man in blackface and another person wearing a Ku Klux Klan costume, Governor Northam took responsibility and apologized for the photo when it became public in February. But the very next day he retracted his apology and has since denied being in the photo.

Boyd explained, "Ralph Northam knows the answer and that's why he came out when he came out. When the politics got hot, he was like, 'Oh well.' Then he's up there moonwalking like he's lost his mind."

Boyd was talking about a press conference Northam held shortly after the photo became public knowledge, where Northam admitted to dressing up as Michael Jackson for a party when he was younger by putting shoe polish on his face and doing the moonwalk dance move.

"They say this is a state institution. They get funds from the governor who is in charge of the government in Virginia. Ralph Northam. You think funding and things like that. They are not worried of getting to the bottom of the issue,” Boyd stated.

Northam released a statement saying that he's had frank conversations on how to best utilize the power of the governor's office for meaningful progress on issues of equity.

"That conversation will continue, with ensuing action, and I am committed to working to build a better and more equitable Virginia for all who call it home," Northam said in his statement.