The Hampton Roads native beat his incumbent opponent by less than 200 votes. 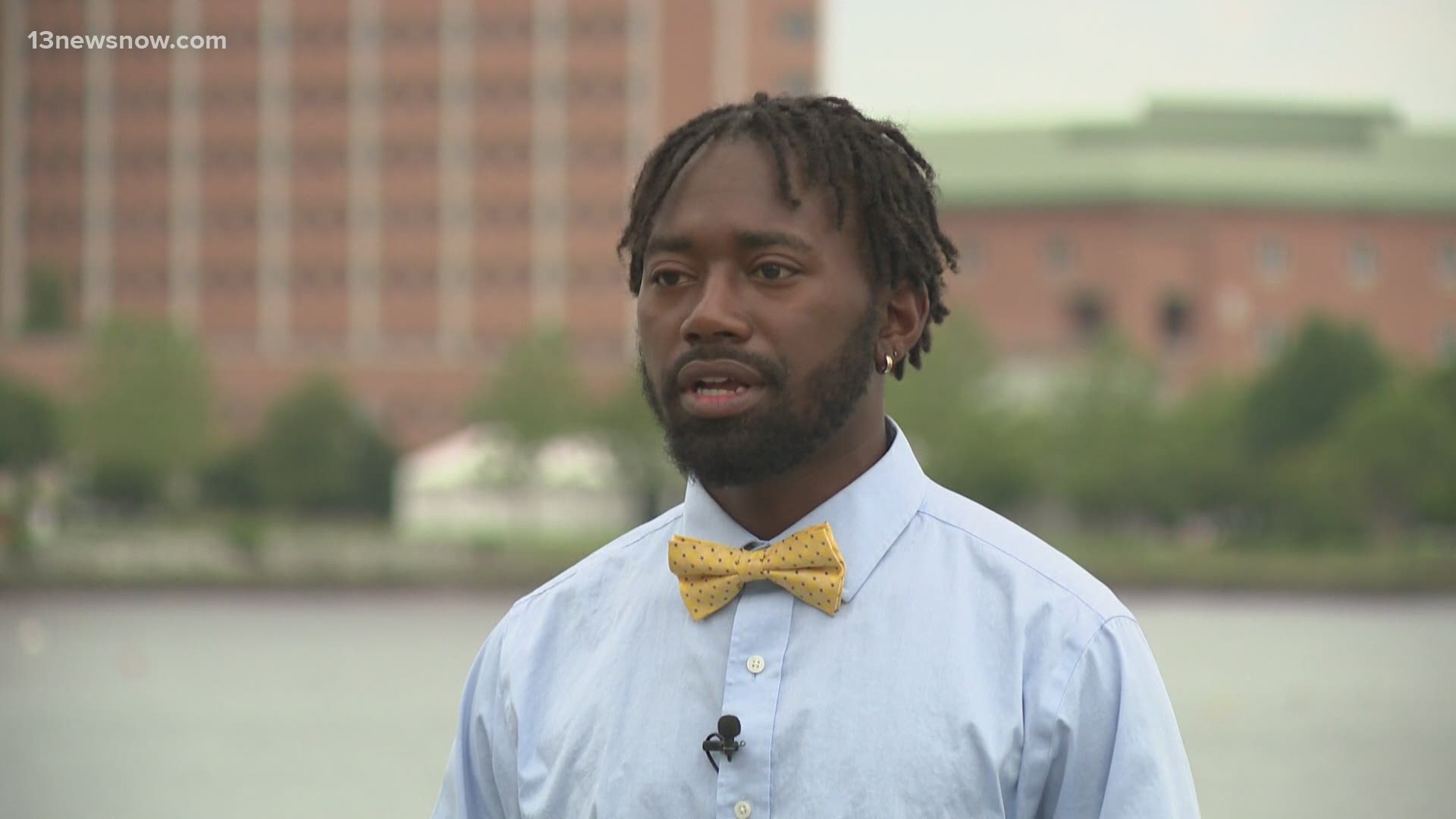 PORTSMOUTH, Va. — He calls it an uphill climb, but Norfolk native Nadarius Clark never stopped believing in himself.

“Even when I go to doors, I’m knocking and people are like 'Who are you out here to represent?' And I'm like 'Me! I’m the candidate,'" Clark said.

At 26 years old, Clark won the nomination over his opponent more than twice his age.

“We knocked on 20,000 doors in this three-month period after the petition phase ended, plus thousands of calls, text messages," Clark told 13News Now Wednesday.

The multi-city district covers portions of Portsmouth, Norfolk, and Chesapeake.

Delegate Heretick won the district in 2015, a time when Clark was still in college. According to Clark’s campaign team, he’s now the youngest delegate candidate in more than 200 years in the state.

“I just turned 26 three weeks ago. For most of the campaign I was 25, and they’re like, 'What, are you serious? You’re not scamming me?' It's heartwarming to be my age and to make this happen," Clark said.

Less than 5,000 votes were cast among 19 precincts according to election data, and Clark edged Delegate Heretick by a narrow 150-vote margin.

Clark, an activist in other Democratic campaigns and radio host on 94.7 The Link, ran on a progressive platform that he hopes will push him to the Virginia General Assembly.

He says he doesn't see his age as a disadvantage, but the opposite.

“It helps because it gives the energy, the enthusiasm, it shows that you don’t have to be 35-40 and be this established or wealthy person, and that’s the statement I wanted to make," Clark said.