The original version of the stimulus bill included $25 billion for USPS. The agency ended up with a $10 billion loan from the Treasury. 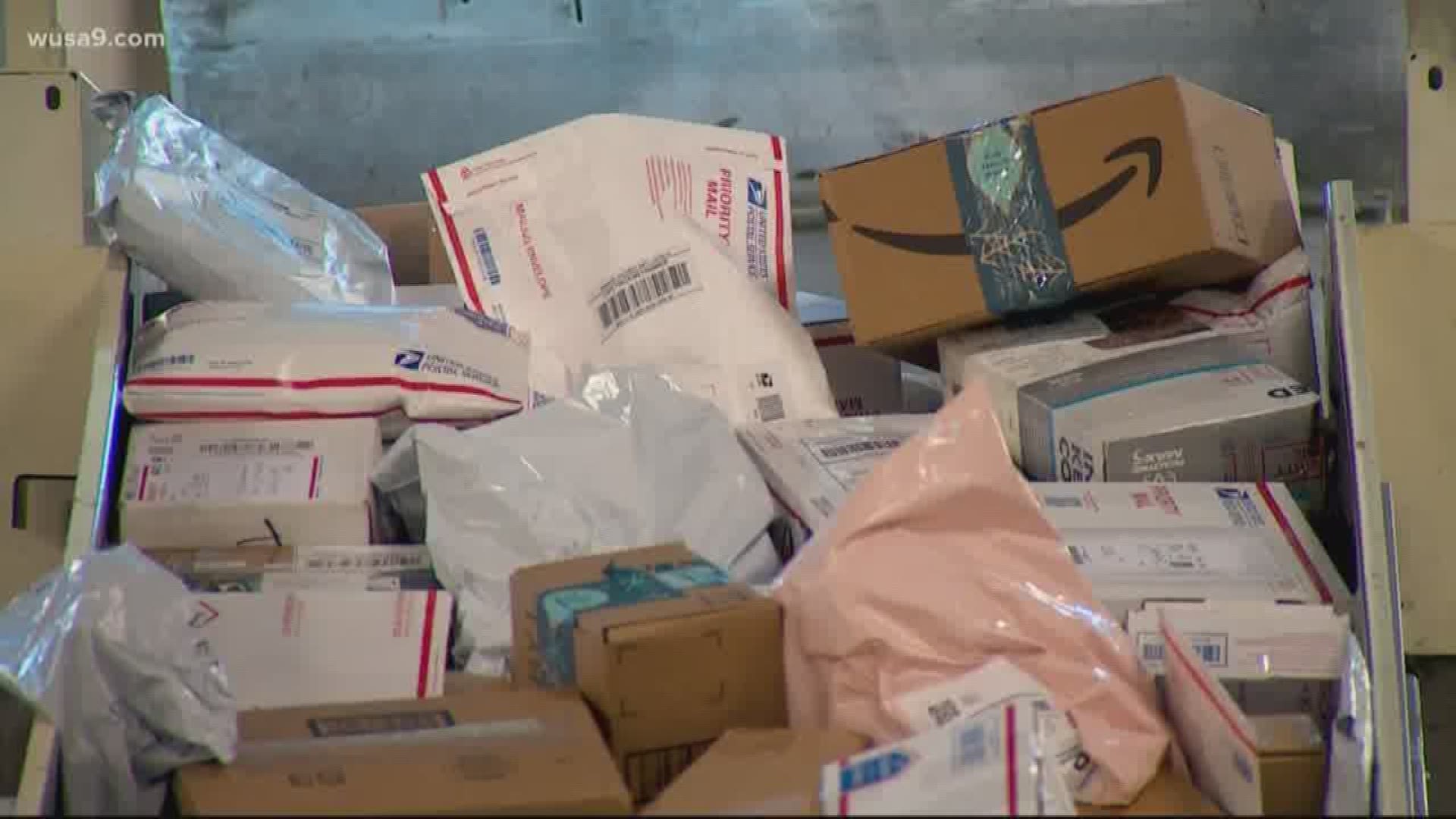 WASHINGTON — Mail volume has dropped dramatically since the start of the coronavirus pandemic, according to Rep. Gerry Connolly (D-VA). Letter carriers are still going door to door and delivering mail across America, but when volume drops, revenue drops as well.

Rep. Connolly is sharing his concerns with WUSA9 about the 650,000 U.S. Postal Service employees across the country.

The $2 trillion dollar stimulus plan signed by the President gives USPS the ability to borrow $10 billion from the U.S. Treasury.

Rep. Connolly says the initial version of the bill included $25 billion for the cash strapped agency.

WUSA9 asked Rep. Connolly if he believed the Trump Administration is deliberately allowing the Postal Service to fail.

"I don't know that it's a strategy, but I think they would not be bothered by the collapse of the Postal Service," Rep. Connolly said.

The Trump Administration has in the past signaled its desire to privatize the Postal Service. Late Friday, the USPS issued a statement saying it “remained concerned this measure will be insufficient to enable the Postal Service to withstand the significant downturn in our business that could directly result from the pandemic.”

The White House did not respond to requests for comment on this story.

RELATED: $2 trillion coronavirus deal: Who will get stimulus checks and when?