Is a Constitutional crisis looming as Trump continues to refuse to concede?

A Regent University constitutional law professor noted that the country has rarely, if ever, faced such a situation. 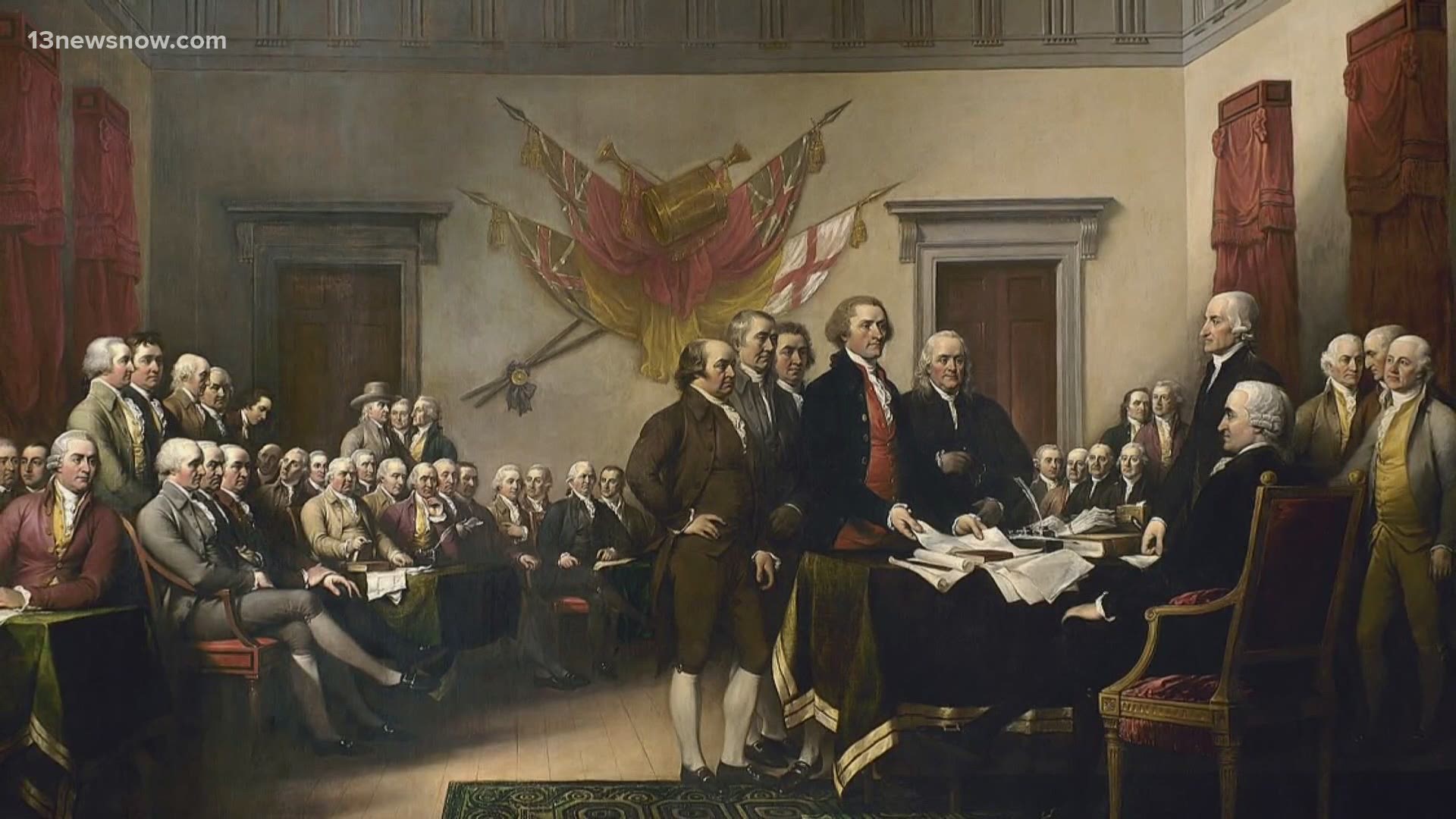 VIRGINIA BEACH, Va. — To his 88.9 million Twitter followers, for the past 17 days, President Trump has cast doubt upon the election, claiming, among other things, that it was rigged, that he won, and then, stating in all caps, that he concedes nothing.

But what if he never does? At some point, would the United States have a Constitutional crisis on its hands?

"If he refuses to leave the White House, and President Biden is inaugurated on January 20th, does he have to send people on to physically remove the Trump family?" Jacob asked. "I sure hope not. I hope we never come to anything like that."

Jacob continued: "I think the only way we will have a Constitutional crisis is when the system plays through, and either the Electoral College makes a decision, or it goes to the House of Representatives and they make a decision. If the candidate that ultimately loses in that process refuses to accept that process, that could give a crisis. Even then I'm not sure it's a Constitutional crisis. Maybe it's a PR crisis."

Jacob notes that in the 244-year history of the country, we've rarely, if ever, seen anything like this.

"But presidents have always, when the decision became final, stepped down," Jacob said. "And I would hope and expect that President Trump will do that once it becomes clear that the decision is final, assuming he loses, which looks probable. But it's not certain at this point."

For now, Jacob said, the president is well within his Constitutional rights to pursue recounts and, to seek investigations into legitimate claims of voter fraud.