The rapper conceded his presidential bid in a very short tweet. 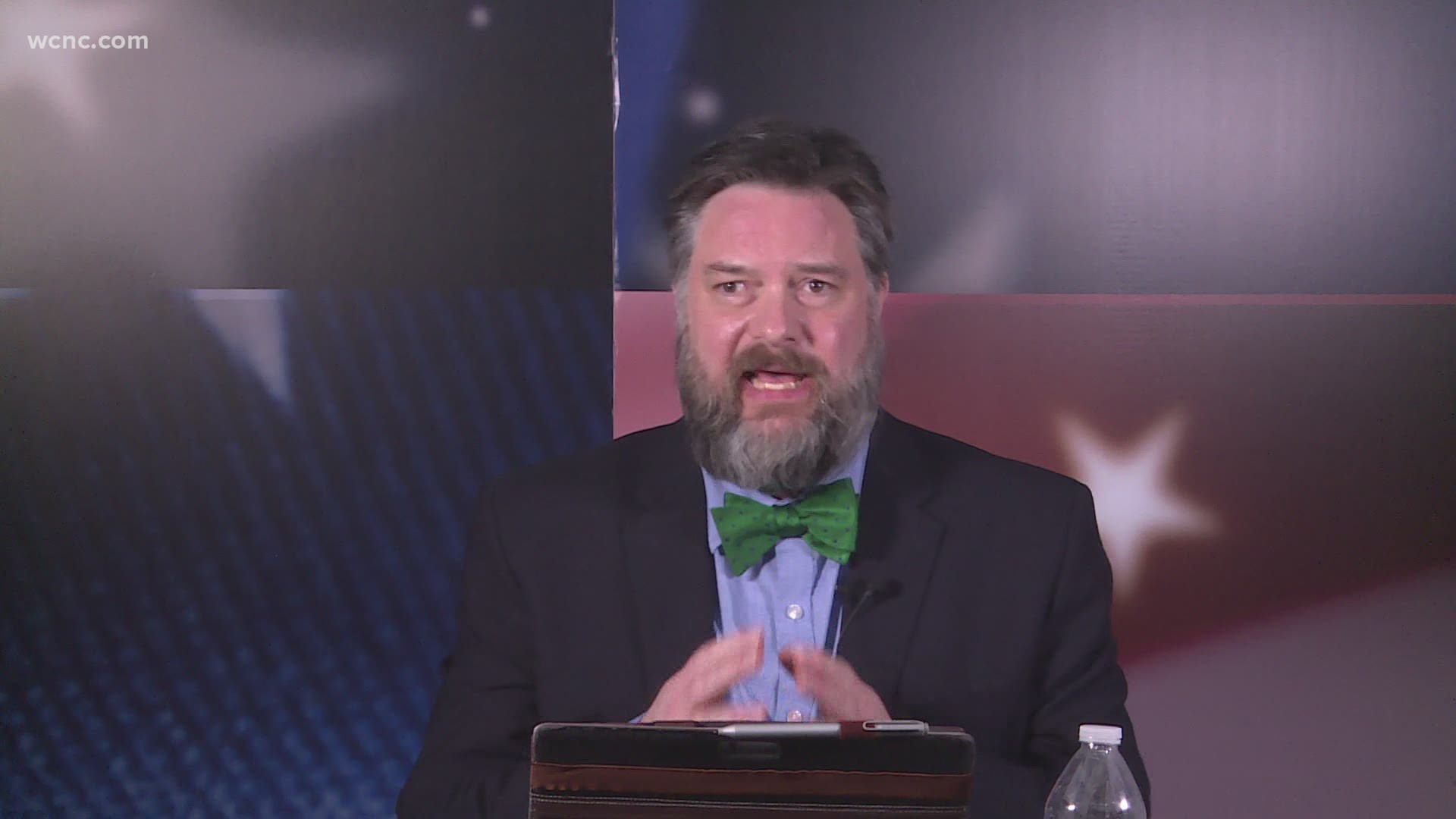 After casting a ballot for himself in his first vote ever, 43-year-old rapper Kanye West's unlikely presidential bid is officially over. For four years, at least.

West announced his candidacy via Twitter on July 4. Four years earlier, he publicly threw his support behind then-candidate Donald Trump during his 2016 run, where West declared: "If I would’ve voted, I would’ve voted for Trump."

RELATED: KANYE WEST TWEETS OF A 2020 RUN FOR THE WHITE HOUSE

After launching his first campaign ad just 22 days before Election Day, West encouraged his supporters to write him in. He only made it onto the ballot in 12 states where 107 electoral votes were available. This meant he would have needed to earn 163 electoral votes in other states through write-ins alone to make it to the Oval Office.

This led some to speculate that West's run was a Republican strategy to split votes that may have gone to Democrat Joe Biden in especially tight, state races.

RELATED: REPUBLICANS PUSH KANYE 2020. BUT WILL IT REALLY HURT BIDEN?

Trump’s reelection campaign has denied involvement, with spokesman Tim Murtaugh saying, “We have no knowledge of what Kanye West is doing or who is doing it for him.”

Speaking to reporters at the White House, Trump said, “I like Kanye very much” but added: “I have nothing to do with him being on the ballot. I’m not involved.”

God is so good 😊 Today I am voting for the first time in my life for the President of the United States, and it's for someone I truly trust...me. 🇺🇸 🕊

West himself has hinted he may be in the race to detract from Biden. When an interviewer from Forbes suggested as much in a text message Thursday, West responded, “I’m not denying it."

It's not yet clear what percentage of the popular vote West earned.

WCNC has election results for the Carolinas posting in real-time. Click here for more: /elections