Maine Senator Susan Collins is part of a small group of GOP Senators working to ensure that witnesses can be called in the impeachment trial. 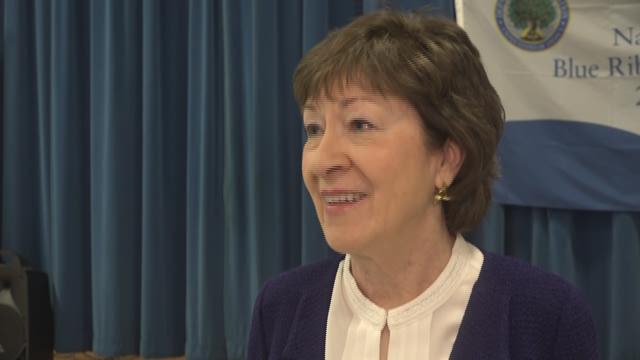 The calling of additional witnesses during the Senate impeachment trial of President Donald Trump is something Maine Senator Susan Collins, a Republican, said she'd welcome.

"I do believe that we should be completely open to calling witnesses," Collins said. "Unfortunately, the house did a very rushed job in its impeachment inquiry and the President's counsel chose not to put on a case and Republican witnesses were blocked by the committee chairman in the house."

Collins is part of a small group of GOP senators working to ensure that witnesses can be called in the impeachment trial.

House Speaker Nancy Pelosi says she plans on having a vote next week to send articles of impeachment against President Trump to the U.S. Senate.

Republicans have criticized Pelosi for delaying the House vote and dragging the impeachment process on unnecessarily, prompting Senate Majority Leader Mitch McConnell to suggest the Senate would hold a trial without receiving the articles of impeachment from the House.

Former White House national security adviser John Bolton said in a statement Monday that he would be willing to testify at President Trump's impeachment trial in the Senate, if subpoenaed.

"Accordingly, since my testimony is once again at issue, I have had to resolve the serious competing issues as best I could, based on careful consideration and study. I have concluded that, if the Senate issues a subpoena for my testimony, I am prepared to testify," Bolton said in a statement.

McConnell has said a decision on allowing witnesses won't be made until after the trial starts.

RELATED: Some Maine students will meet Sen. Susan Collins after their school was chosen as a National Blue Ribbon School 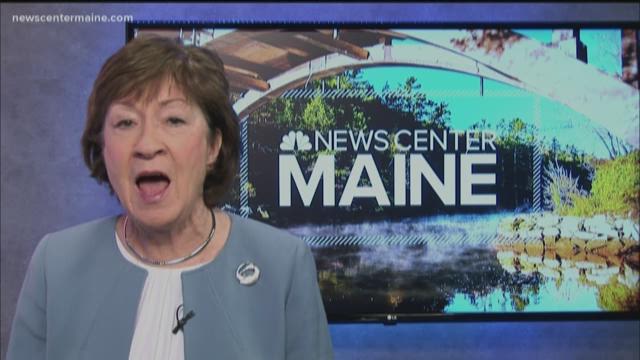