The chaos in Iowa and the renewed questions about whether this state accurately represents the nation are casting new doubts about N.H.'s First in the Nation status. 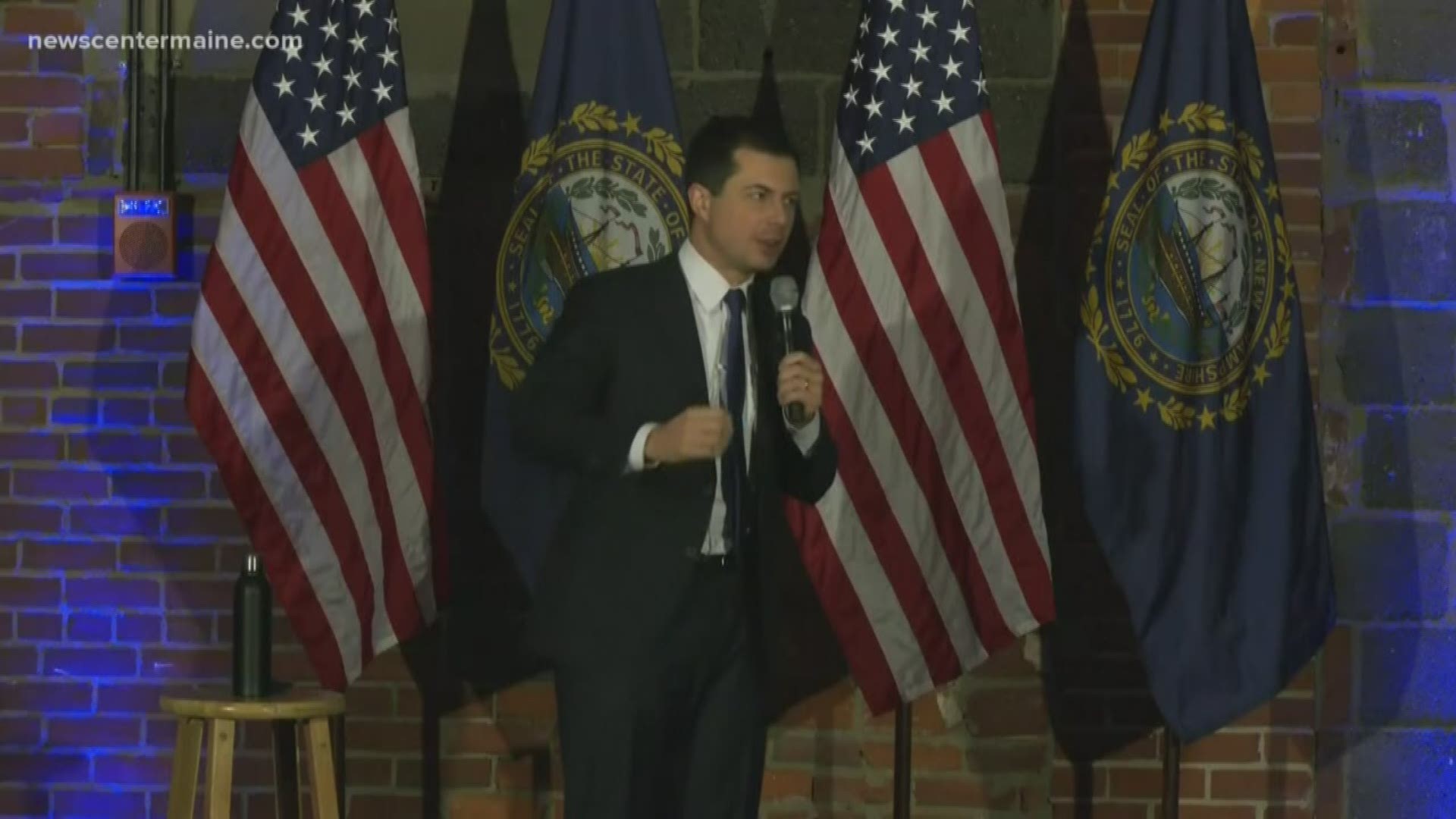 MANCHESTER, N.H. — New Hampshire's First in the Nation status has been threatened many times. But the chaos in Iowa, and the renewed questions about whether this state accurately represents the nation, are casting new doubts about the future.

N.H. Secretary of State Bill Gardner says, "Our position has always been threatened. This is no different than all the years I've been here."

And he would know. This is the eleventh presidential primary he has overseen.

Many times over those years, other states have tried and failed to leapfrog N.H. for first in the nation status.

"I can't predict the future," Gardner says, "but we have been challenged pretty severely, and we've always had the will to maintain this tradition."

University of N.H. political science professor Dante Scala believes there is a threat to N.H.'s role next time around, particularly if the eventual Democratic nominee loses to President Trump. He says there is already a lot of discontent in the Democratic party about the role of Iowa and N.H.

"When a party loses a presidential election, typically that political party goes back to the drawing board, looks at the nomination process and thinks, 'how can we tweak this so we get a better candidate next time we can win the next election?'"

And Scala says if the problems in this week's caucuses cause the party to tinker with Iowa, would N.H. be far behind?

Tom Rath, a former Attorney General, has been involved in GOP politics here for about a half-century. He believes the First in the Nation primary will survive because it has worked so well for 100 years.

Rath adds that's something that could be hard to replicate anywhere else.

RELATED: Some voters decided, some not, as candidates swarm New Hampshire

RELATED: POLL: Which political issue is the most important to you?

RELATED: All the presidential candidate events in N.H. ahead of the primary

RELATED: DNC calls for a 'recanvass' of Iowa results after delays