Governor Ralph Northam says he'll "focus on race and equity" as his "commitment to Virginia" for the next three years. 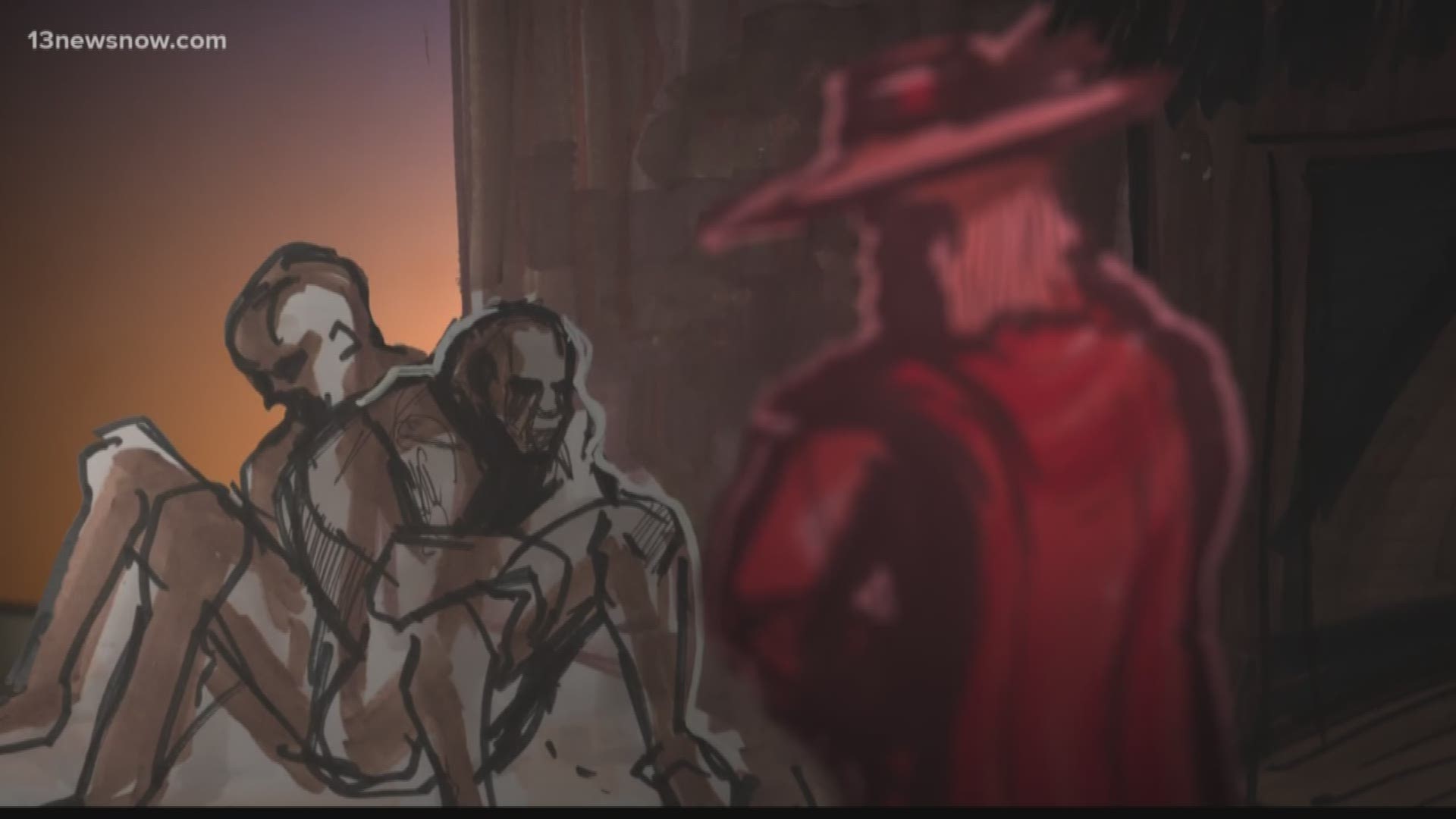 RICHMOND, Va. — Historians say Virginia Gov. Ralph Northam wrongly used the term "indentured servants" when referring to the first Africans to arrive in what is now Virginia. Scholars say they were enslaved.

During an interview Sunday on CBS, Northam said the "first indentured servants from Africa" arrived in 1619.

Davidson College professor Michael Guasco confirms that some historians did use the term in the 1970s to 1990s to describe the small group of Africans who arrived because a few of them became free decades later. But he says historians have since confirmed through records that these first Africans in Virginia arrived as slaves and that most remained enslaved.

Northam said in a statement Monday that a historian recently advised him to use the "indentured servant" term. He said he's "still learning and committed to getting it right."

Also during the interview, Northam said he initially overreacted to a yearbook blackface photo in comments that set off a political crisis engulfing the state's Democratic leadership.

Northam told "CBS This Morning" in an interview broadcast Monday that he was "in a state of shock" and mistakenly took responsibility for the image of a man in blackface and a man in a Ku Klux Klan outfit because he had never seen it before, even though it was on his yearbook page.

But then he said he took another look at the picture and realized that neither man in the picture was him.

He says he's learned that he needs to better understand what it means to be "born in white privilege." And he says everything happens for a reason, which is why he plans to dedicate the rest of his tenure as governor to policies aimed at helping his black constituents.

He says he'll "focus on race and equity" as his "commitment to Virginia" for the next three years.