The governor's tweet comes in response to comments the president made during an event with farmers at the White House. 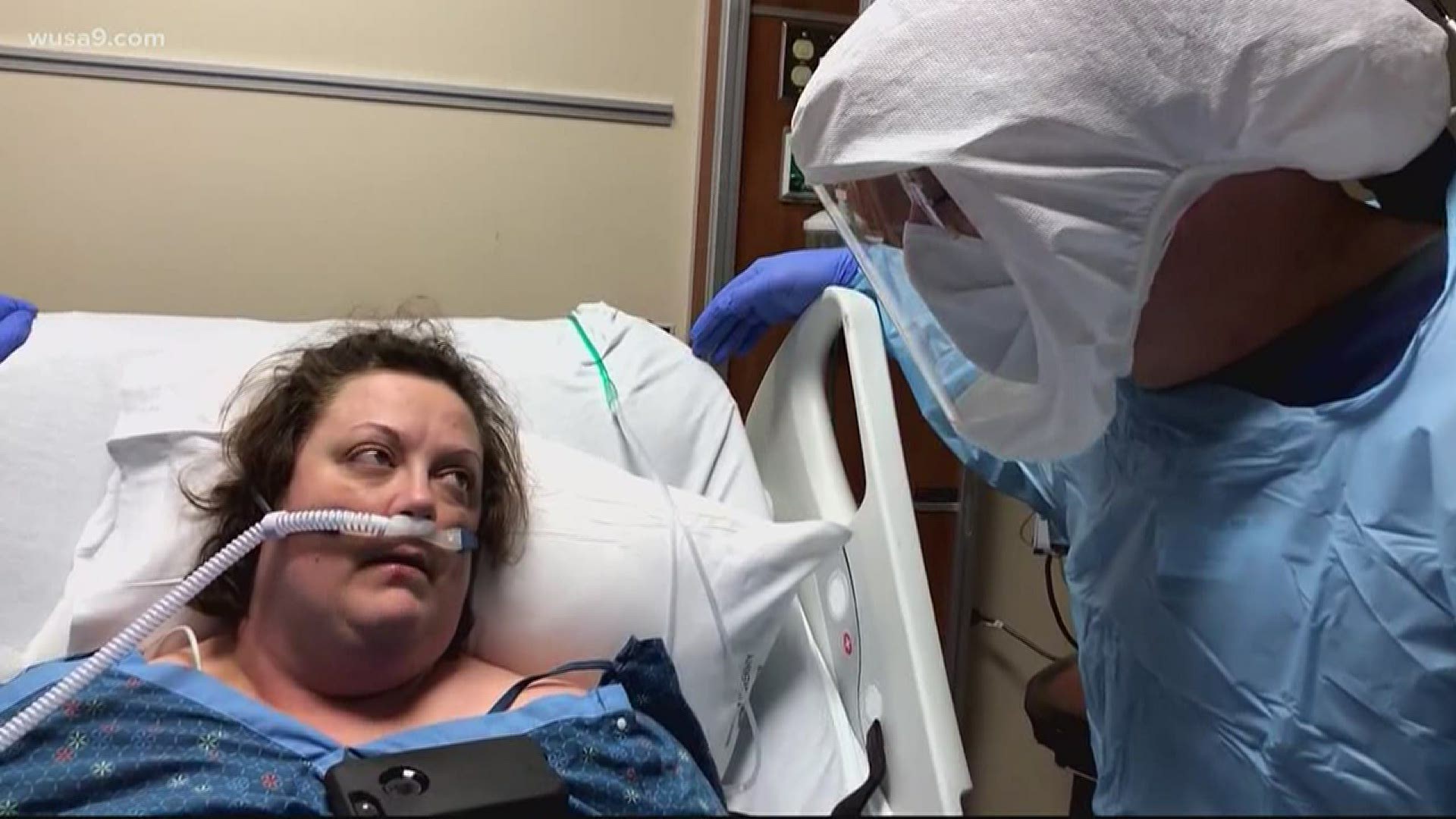 "I grew up on a Virginia farm, Mr. President—our potatoes are fine," Northam, a Democrat, wrote on Twitter in response to CBS reporter Weijia Jiang's post about Trump's remarks.

The governor's tweet comes in response to comments the president made during an event with farmers at the White House.

During the event, Virginia farmer David Hickman, the co-owner and operator of Dublin Farms spoke and provided President Trump with a lesson on potatoes grown in Virginia.

Virginia produced about $16.5 million worth of potatoes in 2018, according to the National Potato Council, a group representing potato growers.

After Hickman finished his remarks, Trump said, "we're going after Virginia, with your crazy governor. They want to take your Second Amendment away. You'll have no one guarding your potatoes."

Northam, the only medical doctor among the nation's governors, also responded back to President Trump in his statement about taking the pharmaceutical drug, hydroxychloroquine.

"And as the only medical doctor among our nation's governors, I suggest you stop taking hydroxychloroquine. Let's all get back to work," Northam tweeted.

President Trump said Monday that he is taking a malaria drug to protect against the new coronavirus, despite warnings from his own government that it should only be administered for COVID-19 in a hospital or research setting due to potentially fatal side effects.

Trump told reporters he has been taking the drug, hydroxychloroquine, and a zinc supplement daily “for about a week and a half now.” Trump spent weeks pushing the drug as a potential cure for COVID-19 against the cautionary advice of many of his administration’s top medical professionals.

The drug has the potential to cause significant side effects in some patients and has not been shown to combat the coronavirus.

Trump said his doctor did not recommend the drug to him, but he requested it from the White House physician.

"I started taking it, because I think it’s good," Trump said. "I’ve heard a lot of good stories.”

The White House physician, Dr. Sean Conley, said in a statement released through the White House press office that, after “numerous discussions” with Trump about the evidence for and against using hydroxychloroquine, “we concluded the potential benefit from treatment outweighed the relative risks.”

The Food and Drug Administration warned health professionals last month that the drug should not be used to treat COVID-19 outside of hospital or research settings, due to sometimes fatal side effects. Regulators issued the alert for the drug, which can also be used to treat lupus and arthritis, after receiving reports of heart-rhythm problems, including deaths, from poison control centers and other health providers.

Trump dismissed reports of side effects, saying, “All I can tell you is, so far I seem to be OK.”

Hydroxychloroquine can cause potentially serious heart rhythm problems even in healthy people, but “it’s hard to infer” that Trump’s artery plaque, revealed in tests from his 2018 physical, makes the drug especially dangerous for him, Aronoff said.

White House officials did not say whether any other administration officials were also taking the drug.

RELATED: Senator calls on VA to explain use of unproven drug on veterans

RELATED: Malaria drug shows no benefit in another coronavirus study