The poll also said the top three concerns among voters this election season are the economy, COVID-19, and health care. 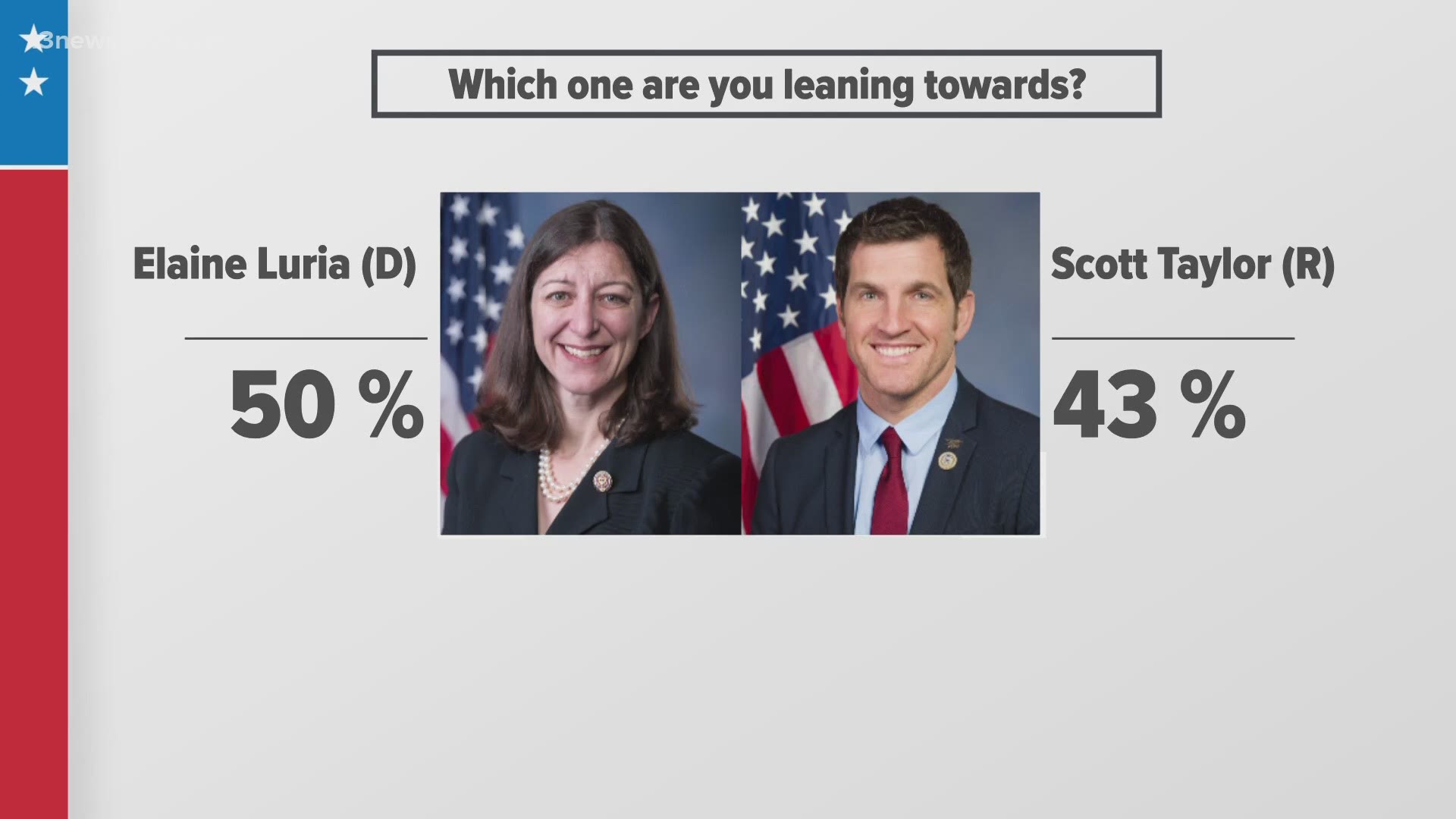 NEWPORT NEWS, Va. — Democrat incumbent Rep. Elaine Luria is ahead in Virginia's Second Congressional District, according to the findings from a new poll from Christopher Newport University's Wason Center for Public Policy.

A key issue has been the ongoing criminal investigation into the 2018 Taylor campaign's forging of signatures on petitions. Among respondents who said the election fraud scandal is very or somewhat important, Luria is ahead 71 percent to 23 percent.

"What we found was, by overwhelming numbers, those who said the 2018 ballot access scandal was important or very important to them, heavily favored Luria. It was a big issue for them," said CNU political science professor and Wason Center Director Quentin Kidd.

Another top issue: the impeachment earlier this year of President Trump.

Among respondents who said Luria's yes vote is very or somewhat important, she leads Taylor 54 percent to 40 percent.

Taylor pointed out that CNU's polling had him winning by seven points in 2018, a race he ultimately lost by two percentage points. In a tweet, he said: "We have gotten feedback on CNU poll and were told the questions were very unfavorable to us."

As for Luria, she said in a statement: "The most important poll is November 3rd. Between now and then, voters will make a strong statement on the direction they want to see for our district and nation."

Of poll respondents, 42 percent identified themselves as liberal, while 45 percent said they are conservative. The gender breakdown was 48 percent male, 52 percent female.

We have gotten feedback on CNU poll and were told the questions were very unfavorable to us. Here is their poll, 2 years ago, which showed us up by 7 at the same time (we lost by two).
Let’s go! https://t.co/OEtVO3W88I 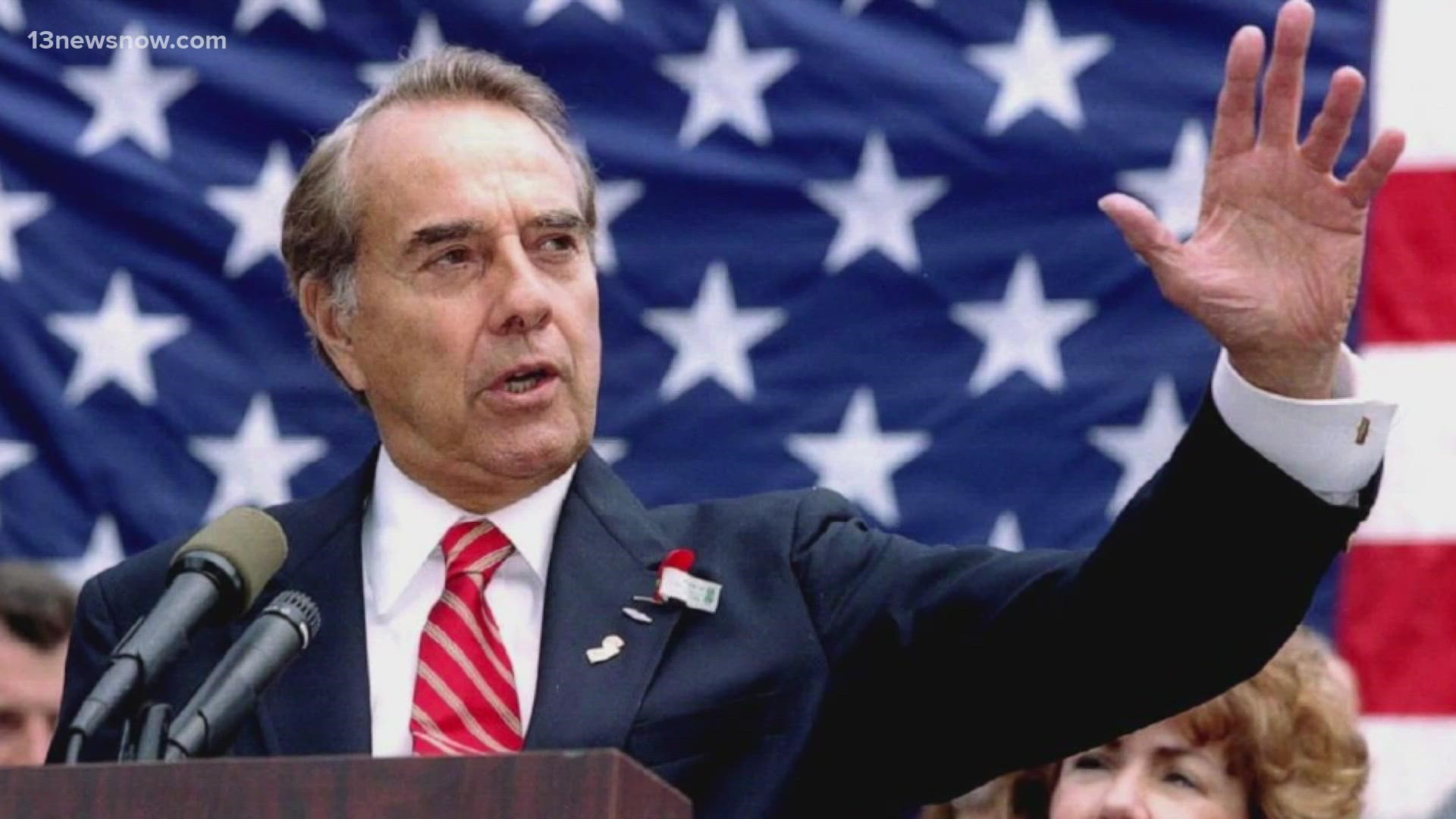