A political science professor says the case is 'a cloud that hangs over his campaign he can't get rid of.' 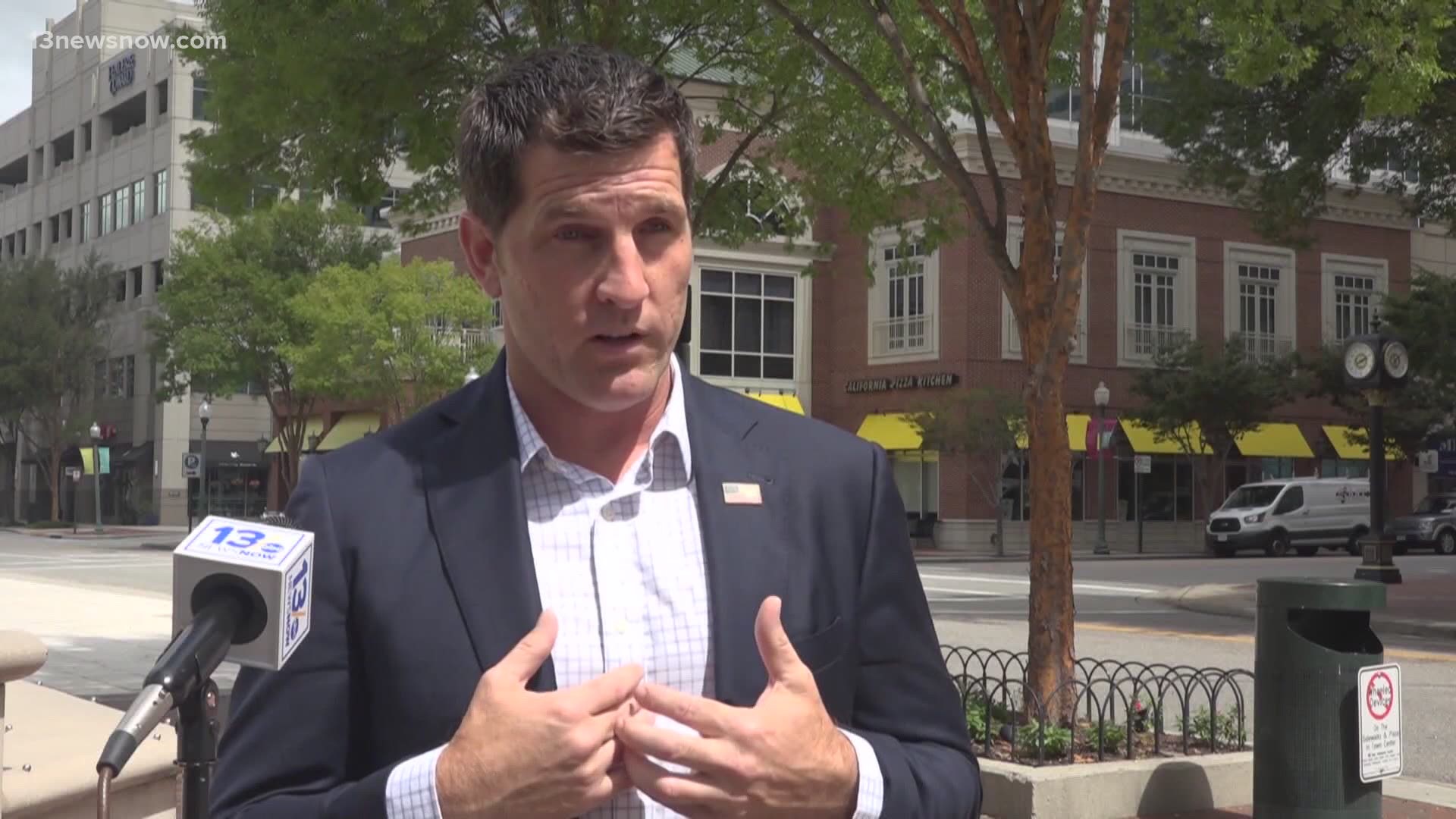 Kidd was reacting Wednesday to the news that 24 hours earlier, a third former Taylor campaign staffer had been indicted for election fraud, stemming back to a 2018 petition signature forgery scandal.

"It's a really big deal when somebody associated with your campaign is indicted for a crime that is related to your campaign," said Kidd.

Kidd says Taylor can try to change the subject and talk about incumbent Rep. Elaine Luria's constituent service record, but in the end, the signature case is the over-riding issue in this campaign.

"Scott Taylor has three former members of his 2018 campaign now indicted or have pleaded," he said. "And so, it's a big deal. This is a cloud that hangs over his campaign that he can't get rid of."

Even before Tuesday's indictment, the Luria campaign was hammering Taylor over the issue, especially with a commercial featuring a widow whose late husband's signature was forged. She says in the commercial that that act is "disqualifying" for Taylor.

Kidd says he expects that strategy to continue.

"Luria's campaign could let the events unfold, because they're not good for Scott Taylor, or they could take those same events and press their case even harder, which is what it looks like they're trying to do," he said.

Taylor has maintained his innocence, stating he had no prior knowledge that his staffers intended to break the law.

In a statement Tuesday, his campaign manager called the acts "unethical decisions that Scott Taylor would never condone or permit."