WASHINGTON — Congresswoman Elaine Luria returned to the United States after a high-level delegation to Afghanistan, Jordan, and Qatar.

During her trip, she said she heard from active-duty troops defending the United States, received briefings from top military and diplomatic officials, and visited with key Middle East leadership.

Prominent members of the delegation included:

While in Jordan, the delegation met with His Majesty King Abdullah II and other senior officials. Luria said there was a conversation on regional stability, counterterrorism, security cooperation, Middle East peace, economic development, and other shared priorities.

Congresswoman Luria was also part of detailed briefings from senior diplomats and she had the chance to thank members of the U.S. Marine detachment.

“This is a critical time as our military fights for security and stability in the Middle East. Hearing directly from our troops and diplomats in Afghanistan, Jordan, and Qatar allows Congress to conduct sharp oversight of American missions around the world,” Congresswoman Luria said. “As a 20-year Navy veteran, it was my honor to meet with brave men and women serving in harm’s way. I look forward to applying the lessons learned so I can best advocate for the safety of our nation.” 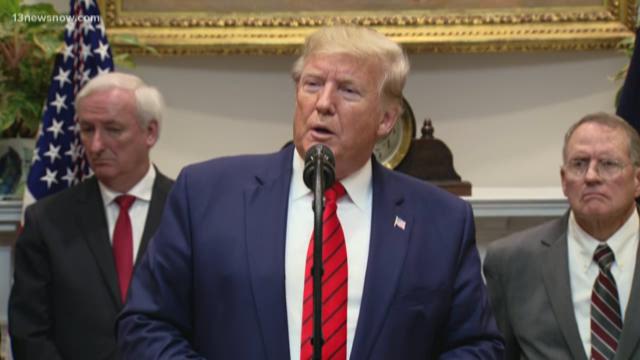