People asked if the RNC was trying to claim that President Trump was a king by using a crown in the logo. 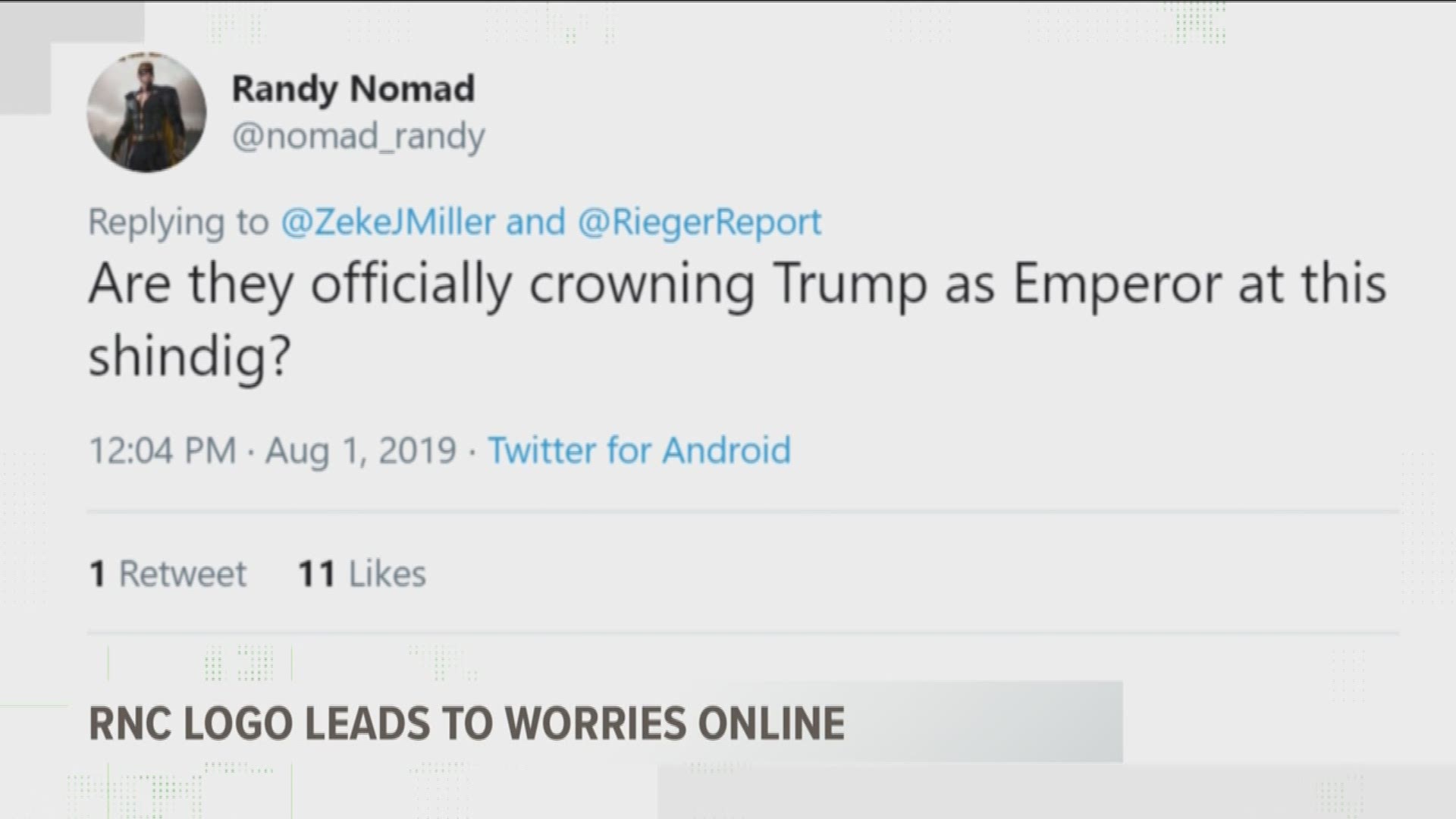 CHARLOTTE, N.C. — Just a few weeks ago, the 2020 Republican National Convention (RNC) Committee unveiled its logo featuring a crown plus an elephant.

The animal, of course, is a symbol of the GOP. However, people who don't live in Charlotte were a bit confused by the crown.

People asked if the RNC was trying to claim that Trump was royalty or a king. The reality is that the crown is the city logo for Charlotte.

Charlotte's nickname is the Queen City, and the logo is a crown because it was named after Queen Charlotte back in the late 1760s.

According to the city, the crown logo appears on flags, street signs, city vehicles, and government buildings.

So claims that the crown represents Trump as royalty or that the GOP is using monarchist imagery is false.