The Ashanti Alert was signed into law nine months ago. Sen. Warner is demanding answers from the DOJ about why it hasn't been implemented. 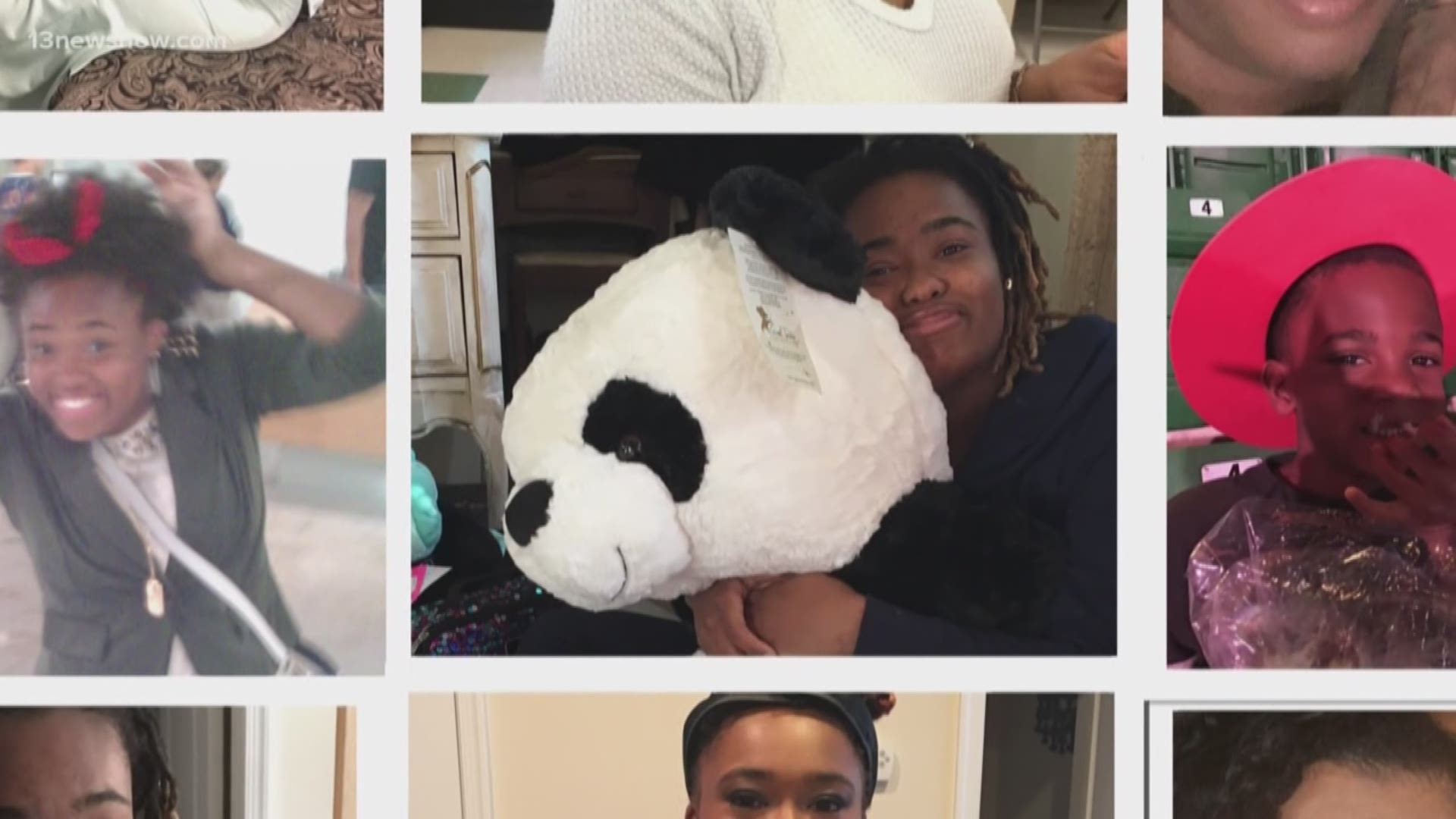 WASHINGTON — U.S. Senator Mark Warner is frustrated over the delays and inaction by the Department of Justice (DOJ) regarding the implementation of the Ashanti Alert Act.

The act was signed into law nine months ago.

In a letter to Attorney General William Barr, Sen. Warner on Friday demanded a firm deadline for the national launch of the Ashanti Alert system, and called the DOJ’s inaction and lack of communication “unacceptable.”

The Ashanti Alert Law is named after Ashanti Billie, a 19-year-old whose body was discovered in North Carolina, 11 days after she was first reported missing in Norfolk, Virginia.

At the time of Ashanti's abduction, she was too old for an AMBER Alert and too young for a Silver Alert. Once implemented, the Ashanti Alert would notify the public about missing or endangered adults, ages 18-64, and assist law enforcement in the search by way of a national communications network.

Here's the full letter to the Department of Justice:

This isn't the first time Senator Warner wrote a letter to the Department of Justice about the Ashanti Alert.

In August, he reiterated the need for the alert’s swift implementation, following a meeting with Principal Deputy Assistant Attorney General Sullivan. He has also previously demanded in-person meetings with the DOJ, requested implementation updates and urged congressional appropriators to provide full funding for the timely implementation of the Ashanti Alert.

“The delayed implementation of this critical public safety program is costing lives,” said Sen. Warner. “In our meeting, Ms. Sullivan had shared with me a number of concrete steps she would be taking to speed up implementation, and relayed she understood the importance of getting this alert system up and running in each state. However, in the two months since that meeting, there has been little progress on any of the items we spoke about. As well, the Department has subsequently failed to provide my office with any tangible updates or information in follow up emails.”