In response to the Mueller report, U.S. Senator Mark Warner introduced legislation that would require political campaigns to report attempts at foreign elections influence to the appropriate federal authorities. 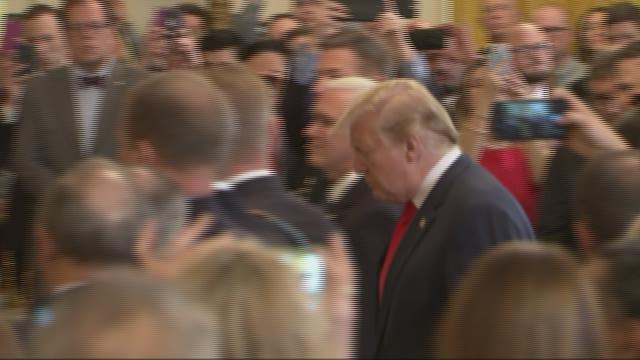 The proposed legislation introduced on Tuesday, the Foreign Influence Reporting in Elections (FIRE) Act, would require political campaigns to report attempts at foreign elections influence to the appropriate federal authorities at the Federal Election Commission (FEC) and Federal Bureau of Investigation (FBI).

“Most Americans already know that if a foreign adversary reaches out about interfering in our elections, you should report that contact. But after Special Counsel Robert Mueller identified at least 140 contacts between Trump associates and Russian nationals or WikiLeaks, it’s clear that some Americans haven’t taken that responsibility seriously – in fact, the Trump campaign welcomed the help, and sought to hide that from the American people. This bill would protect the integrity of our democracy by requiring future campaigns to report attempts by foreign nationals to coordinate or collaborate during a political campaign, and by putting campaigns on notice about their obligations,” said Sen. Warner.

The FIRE Act would require all campaign officials to report, within one week, any contacts with foreign nationals attempting to make campaign donations or otherwise coordinate with the campaign through the proffer of information or services.

Warner's legislation would require campaigns to implement a compliance system to monitor reportable foreign contacts with campaign representatives and to train all onboarding employees and other associates on their legal obligations. The candidate him or herself must certify that this compliance system is in place. The campaign would also be responsible for reporting applicable foreign contacts to the FEC, which would notify the FBI, and preserving relevant records.

RELATED: 'The Mueller Report' is now officially a best-seller