Senator Warner is looking for answers on how the U.S. State Department plans to defend its information security systems. 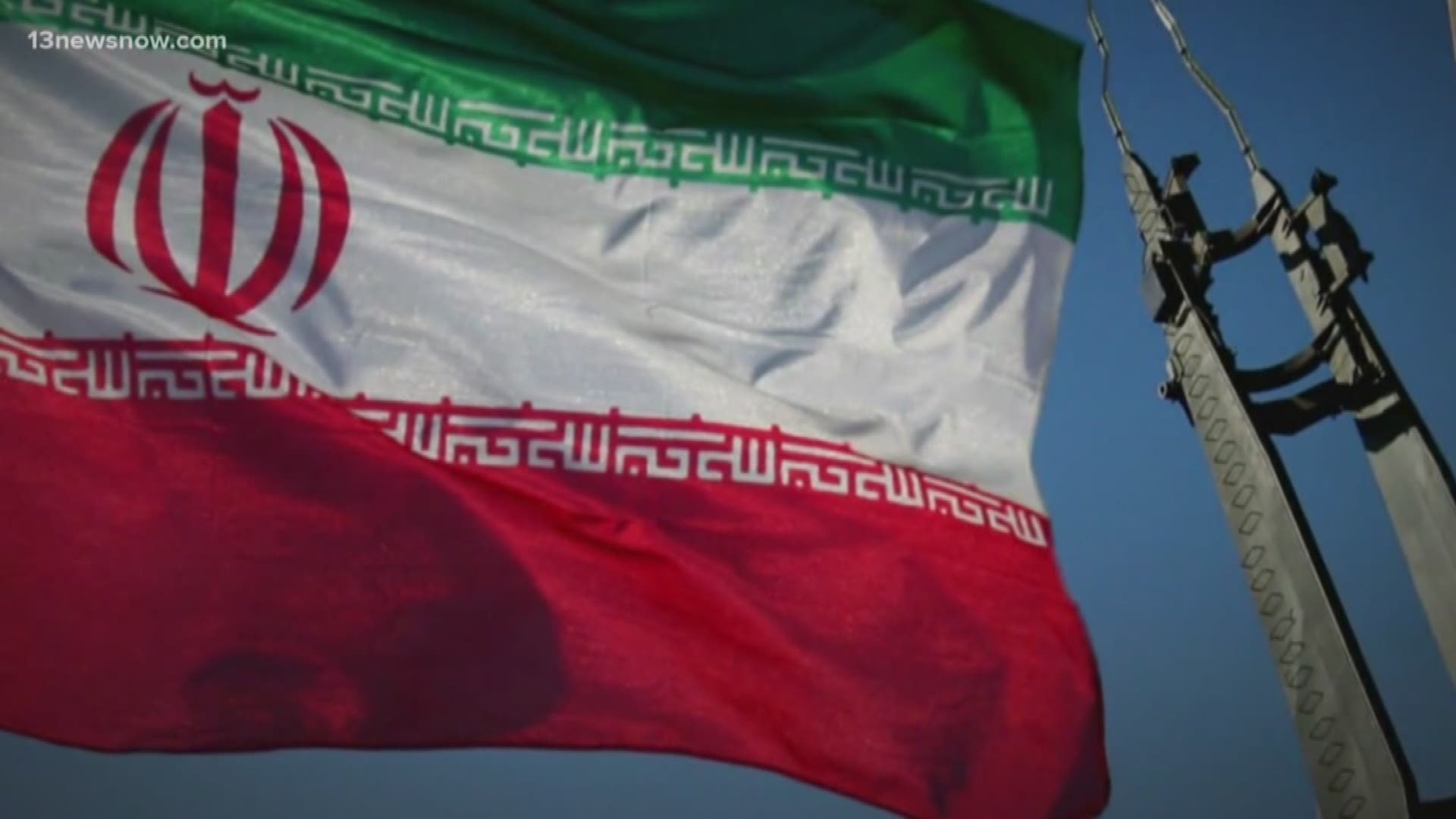 WASHINGTON — U.S. Sen. Mark R. Warner (D-VA) on Tuesday voiced his concerns in a letter to the U.S. Department of State to address the surge of offensive cyber activity by Iran.

Warner, Vice Chairman of the Senate Select Committee on Intelligence and co-chair of the bipartisan Senate Cybersecurity Caucus, sent the letter after a U.S. airstrike killed Iranian general Qassem Soleimani.

Sen. Warner said Iran is growing its cybersecurity capabilities. So, he pressed Secretary Mike Pompeo for answers on how the Department plans to defend its information security systems in light of its long history of information breaches.

As recently as 2018, the Department of Justice indicted two Iranian individuals who conducted a 34-month-long international scheme, in which they used ransomware to extort hospitals, municipalities and public institutions, causing $30 million in losses.

RELATED: 4 Iraqi servicemen wounded in rocket attack on air base

Earlier this month, Sen. Warner cautioned the Trump Administration on the dangers of escalating tensions with Iran and urged the Administration to prepare for the long-term potential consequences of targeting Soleimani.

The Department of Homeland Security has warned the public and private sector organizations of the possibility of increased cyber attacks from Iran.

A Homeland Security bulletin released on Jan. 4, and coming hours after the drone attack against Iranian General Qassem Soleimani, read: "Iran maintains a robust cyber program and can execute cyberattacks against the United States."

See Warner's full letter to the U.S. Department of State below: