Senator Mark Warner has requested an update from the Department of Justice on the implementation of the Ashanti Alert Act. 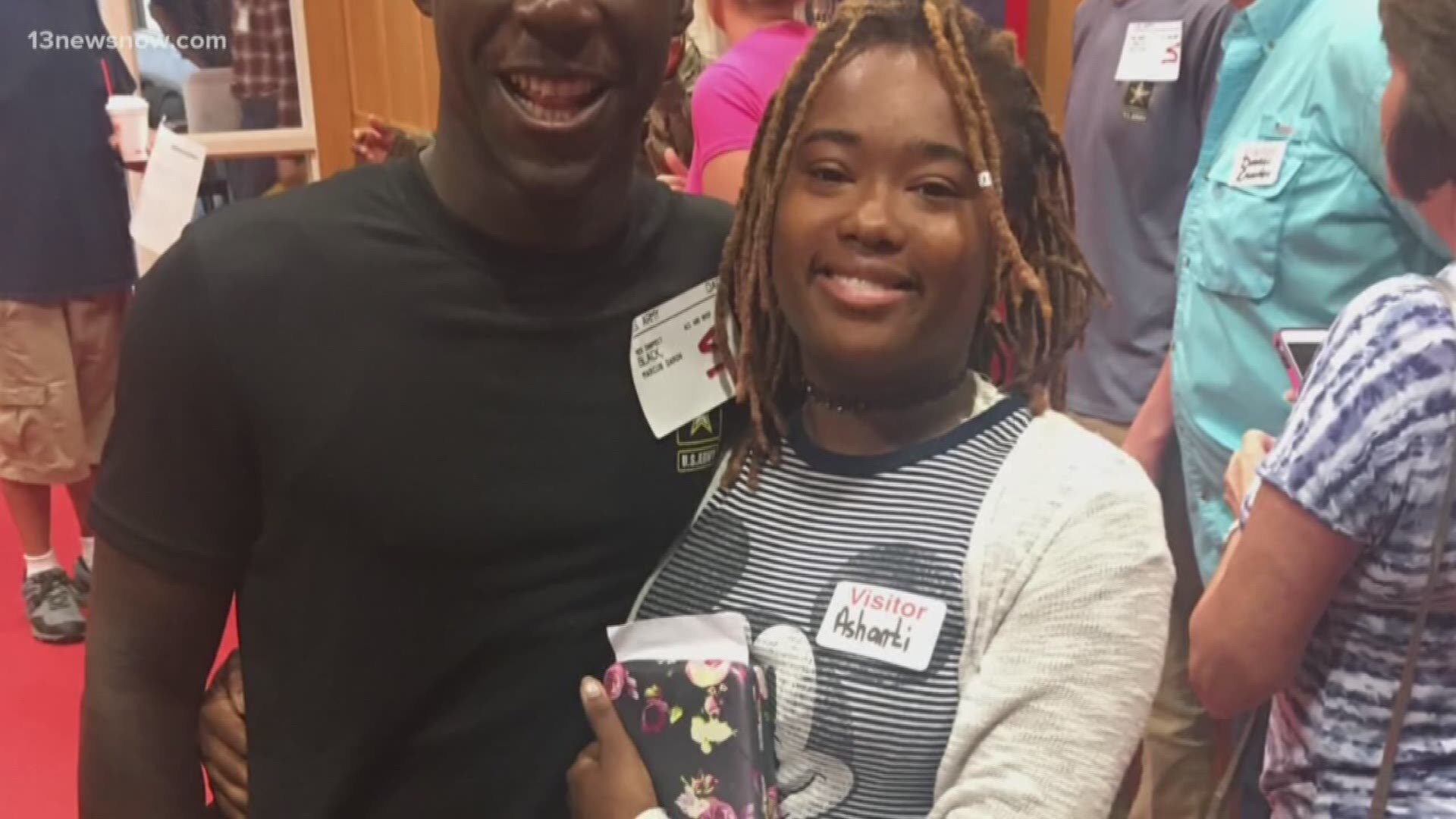 WASHINGTON — Senator Mark Warner has requested an update from the Department of Justice on the implementation of the Ashanti Alert Act.

The act was named after Ashanti Billie, a 19-year-old who was abducted from JEB Little Creek last year, only to be found murdered in North Carolina.

An Ashanti Alert Act would create a national communications network to assist regional and local search efforts for certain missing adults. The alert fills a gap for missing persons who are too old for an Amber Alert and too young for a Silver Alert.

Sen. Warner wrote to Attorney General William Barr asking for an update about how the DOJ is establishing this network.

The law instructs the Attorney General to designate a national Ashanti Alert Coordinator responsible for helping states establish alert systems and develop voluntary guidelines. Under the law, the coordinator is also tasked with providing Congress with an annual report detailing the use and progress of Ashanti Alerts in states.

The bill was signed into law by President Trump on December 31, 2018.

RELATED: What does it mean when a 'Critically Missing Adult' Alert expires?